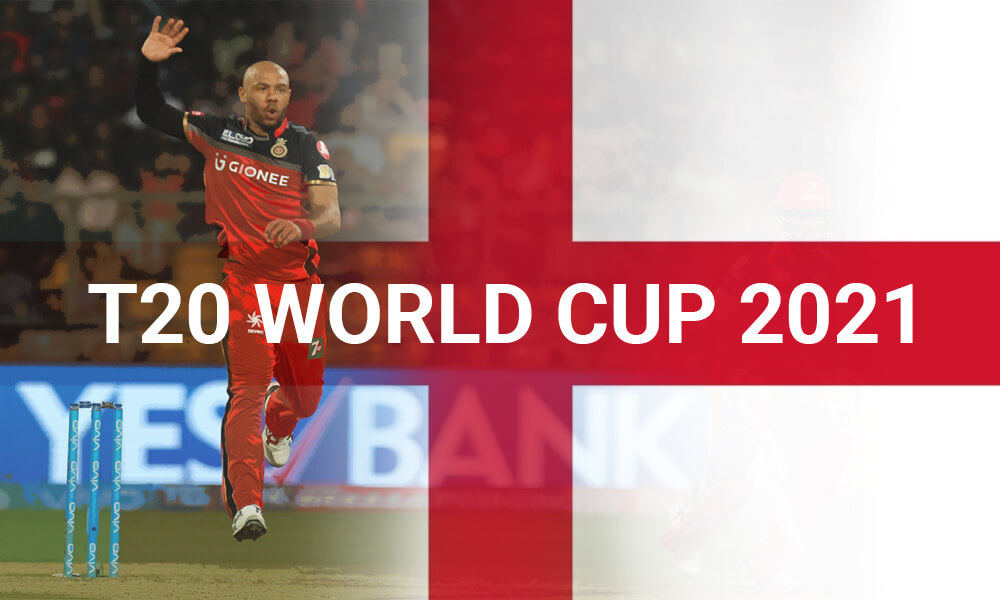 England have announced their preliminary squad for the T20 Cricket World Cup 2021 in the United Arab Emirates, and there are some surprising inclusions. Tymal Mills has made it to the list of 15 players despite not playing any international cricket since he suffered an injury in February 2016. He was one of England’s standout bowlers during their successful 2016 summer campaign. The ICC T20 Cricket World Cup will kickstart on October 17, 2021, with England playing their first game against champions West Indies on October 23. This isn’t going to be an easy tournament for the English team as they are placed in Group 1 along with South Africa, Australia, and the West Indies. According to cric-life.com, the inclusion of Tymal Mills will give the English team an added bowling advantage in this tournament, especially because he has played a lot of T20 cricket for Sussex in recent times. 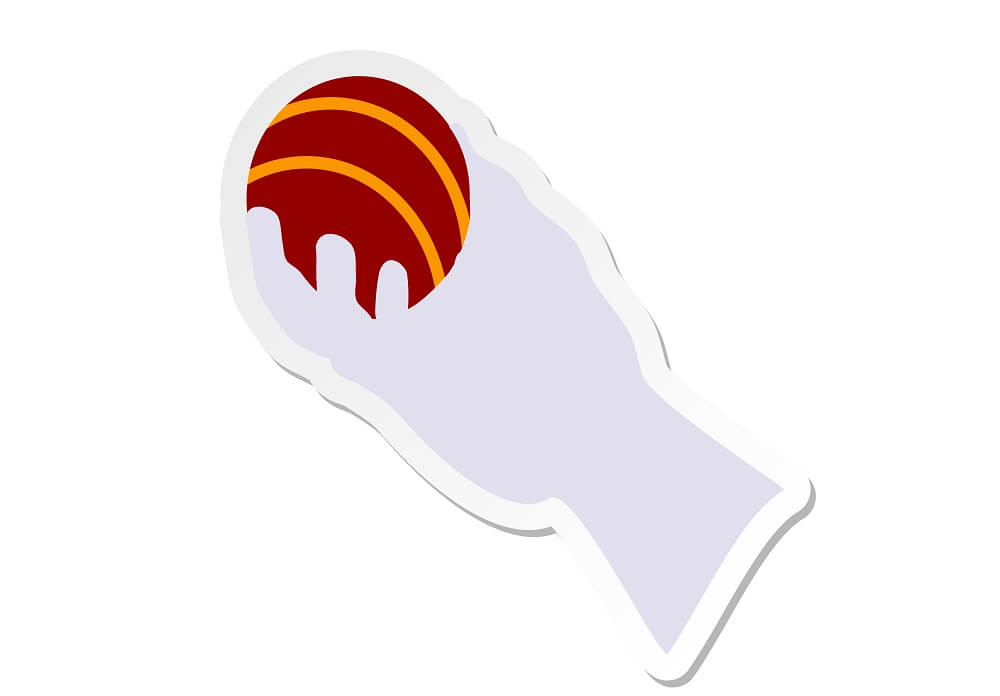 The Rise of Tymal Mills 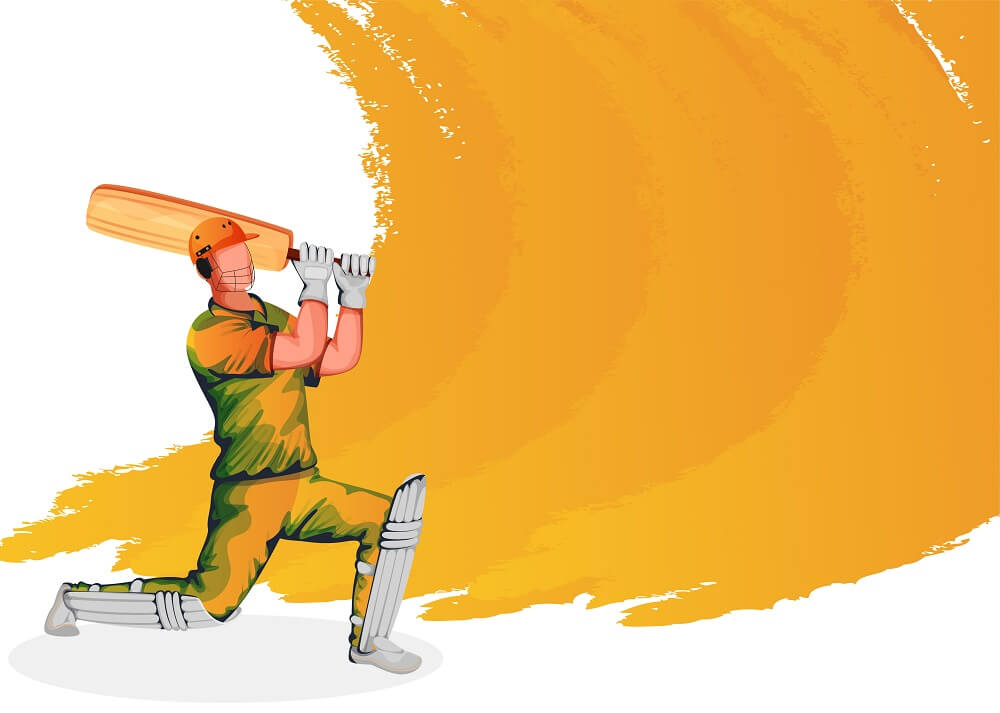 The inclusion of Tymal Mills in the England squad for this T20 World Cup is the right decision because his recent performance has been quite impressive. However, fans will be disappointed that Ben Stokes has not made it to the 15-man squad after he was brilliant during the World Cup 2019.

England’s next game in this ICC T20 Cricket World Cup 2021 is against Australia on October 26 at Dubai International Stadium, which means that they have enough time to decide whether Mills should play or sit out based on their opening match against the West Indies. This bowling lineup looks stronger than ever before, with Chris Woakes and Mark Wood also included in the list of players who are likely to feature in this upcoming tournament. It remains to be seen how well these players perform when it matters the most.