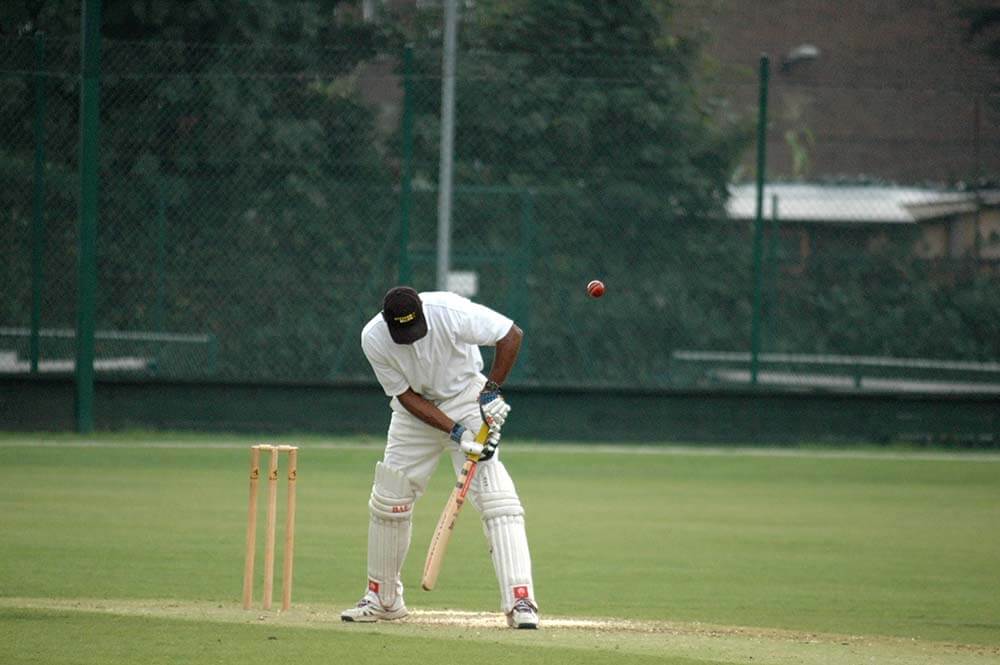 The cricket world saw plenty of runs in 2017. In 129 ODI matches played, 59298 runs were scored with 86 centuries. Be it the ICC Champions Trophy 2017 or any series, the fans enjoyed many high-scoring games. Rohit Sharma took the scoring game to the next level by hitting the only ODI double hundred of the year. So, who scored the highest number of runs in 2017? Let’s find out.

The list is dominated by Indian and South African players with 3 entries each followed by Sri Lanka, England, New Zealand and Pakistan having 1 player each on the list. The year belonged to two Indian biggies, Virat Kohli and Rohit Sharma, who terrorised every bowler in their sleep all over the world with a staggering display of the batting form throughout the year. The runs included in this list contributed 17.31% to the total runs scored in 2017.

Let’s take a closer look at the participants of the list and their impressive achievements.

What a year this guy had! He scored at home, overseas, in the 1st innings, in the second innings, in a day match, in a day-night match. Virat played 26 ODIs in 2017. He scored a mammoth 1460 runs with an average of 76.84, 6 tons and 7 half-centuries. He maintained his strike rate at 99 and remained not out 7 times. Except for Australia, he had an average of 60 plus against every country he played. Kohli started 2017 with a century against England in Pune where he scored 122 and ended with 113 runs against New Zealand in Kanpur. Kohli was the 5th leading scorer in ICC Champions Trophy held in England. Kohli ended up grabbing the ICC ODI Player of the Year as well as the ICC Cricketer of the Year.

Indian Opener and Virat Kohli’s teammate Rohit Sharma grabbed the second spot on the list with 1293 runs in 21 games at an average of 71.83 with 6 tons and 5 half-centuries. Sharma, who didn’t play the first half of 2017, played his 1st game of the year in the ICC Champions Trophy and scored 91 runs against Pakistan. Sharma was the second leading run-scorer for the tournament with 304 runs at an average of 76. He topped the list of the most number of sixes with 46 in such a comfortable way that the next entry had 16 sixes less. Sharma found a spot in the ICC’s ODI team of the year for his performance.

Sri-Lankan left-handed opener Upul Tharanga surprised everyone with his batting performance in 2017. He scored 1011 runs in 25 games at an average of 48.14 with 2 hundred and 6 fifties. Though Sri Lanka had a forgettable season, losing 23 of 29 ODIs, Tharanga became one of the only three batsmen to cross the 1000-run mark in 2017. He scored 17% of the runs scored by Lanka in 2017.

Yorkshire’s Joe Root played 19 matches in 2017, scoring 983 runs at an average of 70.21. He scored 2 tons and 7 half-centuries in the process. The only entry from the England cricket team had an amazing run with the bat in the ICC Champions Trophy too and scored 258 runs in 4 games at an average of 86.

New Zealand middle-order batsman Ross Taylor found his mojo in 2017. The only entrant from New Zealand scored 968 runs in 20 matches at an average of 60.50 and a strike rate of 81.89. He scored 7 fifties in 2017, joint-highest with four others.  The importance of his performance for New Zealand can be seen from the stat that the next highest scorer from New Zealand was Kane Williamson with 596 runs. Fun fact is, Taylor only hit one six in ODIs throughout the year. 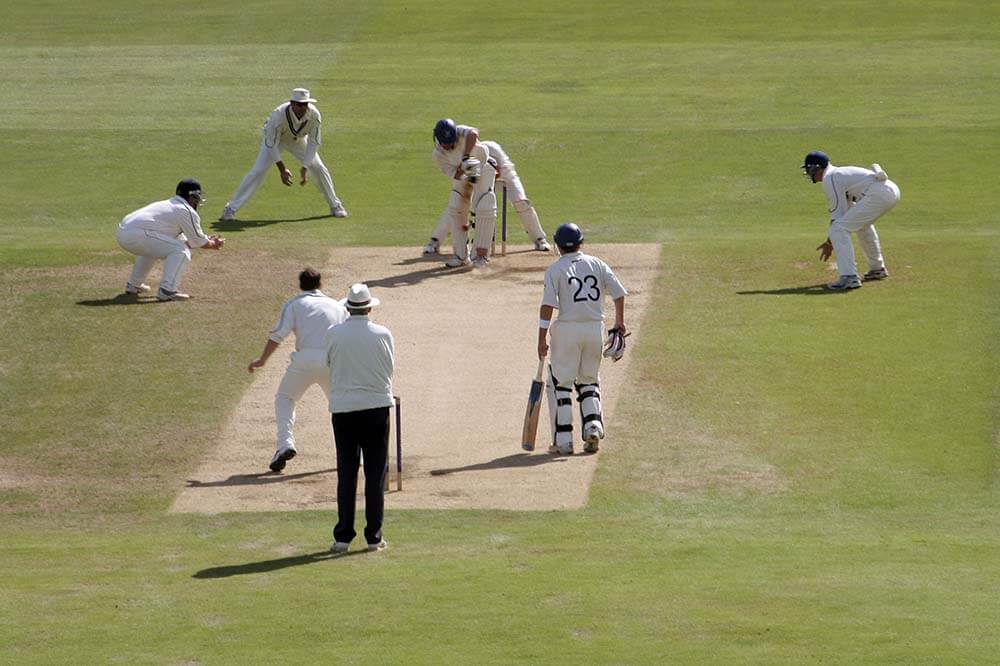 India’s Gabbar Shikhar Dhawan finished 2017 sixth on the most ODI runs list. After spending the bigger part of 2016 being injured, Shikhar made a comeback in 2017 with 960 runs in 22 games at an average of 48 – the least amongst the players on this list and a strike rate of 101.37 – the best among the participants of the list. He topped the list of most runs in the Champions Trophy with 338 runs at an average of 67.60. The combination of India’s top order including Dhawan, Sharma and Kohli gave nightmares to the bowlers in 2017.

South African left-handed opener De Kock overturned his form in 2017. He ended up SA’s top scorer with 956 runs in 19 games at an average of 53.11. With two centuries and 7 half-centuries, De Kock made the maximum use of field restrictions with his opening partner Hashim Amla throughout the year. He was also part of the ICC’s ODI Cricket Team of the year as a wicket-keeper.

Pakistani sensation Babar Azam, who has been consistent with his bat since his debut in 2015, made it to the list to be placed 9th. Seen as next Kohli, 23-year-old Azam scored 872 runs in 17 innings at an average of 67.07 and a strike rate of 79.27 – the least among the lot. His 4 centuries and two fifties helped him to find a spot in the ICC’s ODI team of the year for 2017 for the first time. He had a good start at the beginning of 2017 against Australia in Australia where he scored 282 runs in 5 match series with a hundred. After claiming Champions Trophy against India in 2017, he scored 300 runs in 4 games against Sri Lanka at the end of 2017.

Like Indian players, South African openers had a prolific 2017. SA’s both openers and a down batsman found places on the list. Hashim Amla, who has been at the top of his game for most of his career, settled for the 10th spot with 862 runs in 18 games at an average of 50.70 and a strike rate of 88.41. The oldest among the top 10 scored 3 centuries and 4 half-centuries. His lethal partnership with Quinton de Kock broke many records. One example is the 279-run target set by Bangladesh that was chased by these two without losing their wickets.

Just a reminder, here’s the quick summary of the top run-scorers from 2017 in ODIs.

2017 saw various batting records being put on the board by batsmen all around the world. While there was a nail-biting competition between Virat Kohli and Rohit Sharma for the top spot, Du Plessis and Amla showed that age is just a number.