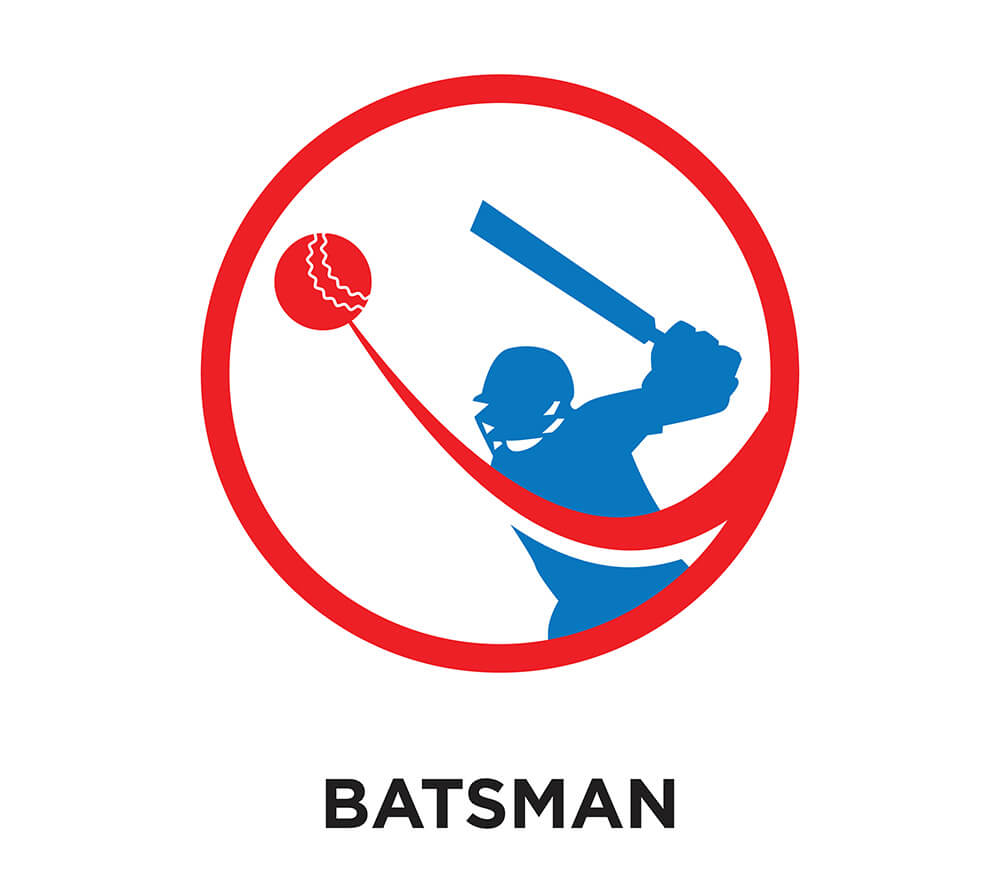 A total of 34 players have scored a century in the IPL history until 2019. Only 12 players have more than 1 century and only 2 of them have more or equal to 5 centuries. Virat Kohli is one of them with 5 centuries scored so far in the IPL whereas the “Universe Boss” Chris Gayle tops the chart with 6 centuries.

During the first 8 seasons of the IPL, Virat Kohli, who plays for Royal Challengers Bangalore (RCB), had no centuries to his name. He did get out in the 90s a couple of times in 2013 but apart from that he never came close to scoring a century in the IPL. This changed in 2016 and out of the 7 centuries scored in that season – the most in an IPL season – Virat Kohli was responsible for 4 of them. By the end of the 2016 IPL, Virat Kohli scored 973 – the most in an IPL season by a single player. His fifth IPL century came in the latest IPL in 2019.

The player with 70 international centuries took some time to get his first one in the IPL but once he got there he kept on scoring them in bulk. Of the five IPL centuries by Kolhi, RCB ended up on the winning side on 4 occasions. Kohli received the Man of the Match award on 4 occasions as well except for the match when AB De Villiers outscored him with a century of his own.

Let’s take a look at Virat Kohli’s 5 IPL centuries in the chronological order.

Virat Kohli’s first IPL century came in the IPL 2016 in an away game against Gujrat Lions (GL) at Rajkot on 24 April 2016. It was a newly formed franchise in 2016 and RCB were playing their first game against this team. RCB won the toss and elected to bat first. Virat Kohli opened the innings for RCB with Shane Watson and played for full 20 overs to score 100 not-out in just 63 deliveries at a commendable strike rate of 158.73.

Kohli started cautiously and reached 50 in 40 balls with the help of 6 boundaries. He switched gears after getting to the half-century and scored the next 50 runs in just 23 deliveries, hitting 5 more fours and a six. He was involved in a 100-run partnership, in 67 balls, with KL Rahul. RCB put up 180 by the end of 20 overs.

The score seemed enough at the innings break but GL comfortably chased it down with the help of their top order. Kohli’s first IPL century went in vain as RCB lost the match. However, Kohli was awarded Man of the Match for the super effort with the bat.

Kohli’s second century came against another newly formed franchise – Rising Pune Supergiants (RPS) in a home game at Chinnaswamy stadium on 7 May 2016. Winning the toss, RCB decided to bowl first due to the shorter boundaries at Chinnaswamy stadium. RPS scored 191 in 20 overs thanks to quick half-centuries by Ajinkya Rahane and Sourabh Tiwary.

With a steep target of 192 runs, RCB had the work cut out for them. It was, however, right down the alley of the chase master Virat Kohli. He along with KL Rahul formed a solid base of the chase by scoring 94 in 11 overs. Kohli’s contribution to the partnership was 52 runs in just 32 deliveries with 4 fours and 3 sixes. In the 12th over RCB lost a couple of wickets of KL Rahul and the mighty AB de Villiers.

Kohli slowed down a bit for a while and let Shane Watson take the charge. Kohli was the glue holding this chase together and he knew it. As 40 runs were needed of the last 3 overs, Kohli launched the attack to hit 4 sixes in 18 and 19 overs to literally kill the chase. In the end, RCB got over the line in 20th over and Kohli remained not out on 108. He was awarded the Man of the Match.

Kohli’s third century in the IPL and his second against Gujarat Lions (GL) came in a home game at Chinnaswamy stadium on 14 May 2016. GL won the toss and elected to bowl first on a high-scoring ground. Kohli opened the innings with Chris Gayle but RCB were soon 19 for 1 by the end of fourth over.

Then, AB de Villiers joined hands with Kohli in a partnership that went all the way to the end of the innings. By the time Virat Kohli reached his half-century in 39 balls, RCB had put on 136 in 15 overs, thanks to 77 off 37 by De Villiers. Kohli changed gears after that and scored his next 50 runs in just 14 deliveries. It included 30 runs off Shivil Kaushik’s over which included 4 sixes and 1 four. Kohli completed the century in 53 deliveries as the partnership with De Villiers, who himself scored 129, soared to 229 in about 16 overs.

The target of 249 proved too much for GL and they promptly folded for 104 in the 19th over giving RCB one of the biggest wins of the season.

Kohli’s fourth IPL century and the fourth one of the season 2016 came in the league encounter against Kings XI Punjab (KXIP) at home on 18 May 2016. Kings XI Punjab won the toss and elected to field first. Kohli opened the innings with dangerous Chris Gayle.

Kohli and Gayle started hitting KXIP bowlers all over the park. Kohli completed his half-century in 28 balls with 6 fours and 3 sixes. These two batted until the 11th over and put on 147 runs on the board for RCB. Kohli’s contribution was 69 off 35 balls. Once Gayle got out, Kohli continued the batting on one end and scored 115 off just 50 deliveries with 12 fours and 8 sixes. It took him just 19 deliveries to move from 50 to 100.

Thanks to Kohli’s century, RCB set a target of 212 for KXIP who failed miserably to achieve a huge target. In a rain-curtailed game, RCB won the match by 82 Runs (D/L Method). Virat Kohli was declared Man of the Match which was third MOM award in 4 centuries in the IPL 2016.

Virat Kohli couldn’t score a century in the 2017 and 2018 seasons of the IPL. In the 2019 season, he scored his 5th IPL century against Kolkata Knight Riders (KKR) away from home at Eden Gardens in Kolkata on 19 April 2019. KKR won the toss and elected to bowl first. This time Kohli opened the innings with Parthiv Patel. The partnership with Patel and then Akshdeep Nath went at a slow pace for the first few overs.

By the time RCB lost their second wicket, they had 59 runs on the board after 9 overs. Virat Kohli had scored just 33 runs off 27 balls by then. As the third-wicket partnership with Moeen Ali moved along, Kohli started getting into his element. Soon he completed 50 of 40 balls with 4 fours and 1 six in the 15th over. The team score for RCB at the end of the 15th over was 122 for 2. Kohli changed the gears after that and completed his 5th IPL century in 47 deliveries. His last 50 runs came in just 17 deliveries. He got out on the last ball of the innings setting a huge target of 214 for KKR to chase.

KKR started poorly in the big chase and were soon 79 for 4 by the end of 12th over. Some atrocious hitting by Rana and Russell helped them get close to the target but RCB won the match eventually by 10 runs. Kohli was awarded Man of the Match for his tremendous effort with the bat.