Cricket Life > Articles > Players > Most Balls Faced in Test Cricket: ‘The Wall’ has proved the Most Solid of Them All
Follow us:

Most Balls Faced in Test Cricket: ‘The Wall’ has proved the Most Solid of Them All 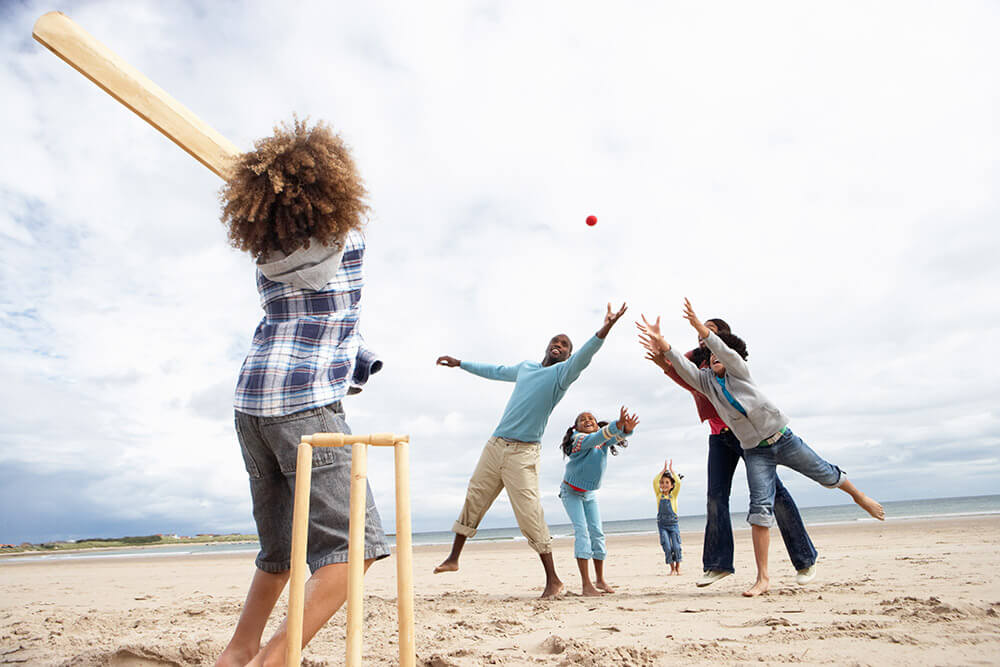 Test cricket is a real challenge that cricketers face to prove their skills as it takes talent, patience, determination and perseverance to play long innings in Tests. A true connoisseur of the game enjoys intricate battles and subtleties of Test cricket compared to the boisterous crowd that loves the ‘Wham bam, thank you ma’am’ thrills of white-ball games.

In Tests, bowlers have to maintain a consistent line and length as well as to probe batsmen’s weaknesses to outthink them and gain their wicket. The batsmen, on the other hand, look to frustrate and tire out bowlers and help their team amass a massive score to gain the upper hand. In this article, we are going to provide you with details about the top 10 batsmen who have faced the most balls in Tests. Each of them has demonstrated a solid technique, sound temperament and an indomitable will all of which have helped them stay put for long hours to rack up important runs for their team.

‘The Wall’ leads our list with 31,258 balls faced in Tests. He is the only batsman to play more than 30,000 deliveries in Tests. Though Sachin Tendulkar has played 36 more Tests than Dravid, he has not faced as many balls, which shows the latter’s tremendous powers of concentration and willingness to toil for long hours.

Dravid’s career lasted from 1996 to 2012 and he excelled in both Tests and ODIs to help India win many laurels in both formats. The brilliance of his technique can be gauged by the fact that his away average is five runs bigger than his home average. He was a skillful and artistic batsman who boasted limitless patience. Dravid played 164 Tests and stroked 13,288 runs at a 52.31 average with 36 hundreds and 63 fifties. His highest Test score is 270.

The ‘God of Cricket’, Tendlya, is second on our list with 29,437 balls faced. He is the only batsman to score a hundred international centuries and over 30,000 runs in international matches. His cricketing excellence played a big part in India’s improved performances in all formats. This made the game more popular in India and enabled the country’s cricket board to become rich and wield robust clout.

Jacques Kallis is one of the best all-rounders in the history of Test cricket. His Test career spanned from 1995 to 2013 and he won a record 23 Player of the Match awards in Tests. His technical skills helped him weather 28,903 balls in Test cricket.

Kallis starred in 166 Tests, smashing 13,289 runs at a 55.37 average with 45 centuries and 58 half-centuries. His highest score in a Test innings is 224. He also grabbed 292 wickets and took 200 catches in Tests to stake a valid claim as the greatest all-rounder in the game’s history.

This left-handed batsman from Guyana had an unorthodox forward-looking batting stance which perhaps helped him pick up the ball earlier. He was the first West Indian player of Indian descent to appear in a hundred Tests. Chanderpaul started off as an aggressive batsman but later developed solid defensive skills to become a stayer in Test cricket.

Allan Border’s top-notch fitness and longevity can be gauged by the fact that he appeared in 153 successive Tests, captaining his side in 93 of them. He developed an excellent defensive technique to help the Australian teams of his era rack up high scores. This gave their bowlers the needed runs to put pressure on opposing batsmen.

Alastair Cook is one of the best batsmen produced by England. He played in 156 successive Test matches, helping his team with his dependable batting technique and astute captaincy. Cook even was awarded a knighthood for his cricketing achievements.

Mahela Jayawardene was a master of playing spin bowlers and his highest Test score of 374 has been a world record for right-handed batters as well as the best achievement by a Sri Lankan player. He excelled in all three formats and came together with Kumar Sangakkara to form many match-winning partnerships.

Mahela Jayawardene is followed by his equally accomplished partner Kumar Sangakkara. The left-hander was the top-ranking batsman in the ICC rankings for many weeks during the period from 2005 to 2015. Like Jayawardene, Sangakkara was also a top performer in all three formats. His excellent wicket-keeping abilities made him a valuable all-rounder in ODIs.

‘Punter’ Ricky Ponting was one of the most successful batsmen and captains produced by Australia. He was also an excellent fielder with a dead-eye throw. Ponting looked to attack whenever possible but he also demonstrated his solid defensive skills, facing 22,782 balls in Tests.

Ironman Steve Waugh exemplified true grit throughout his career. His icy-cool temperament and impenetrable defensive skills helped him battle 22,461 balls in Test cricket. He was also a shrewd skipper and guided Australia to 15 successive victories in Test series.