What Is a Maiden in Cricket 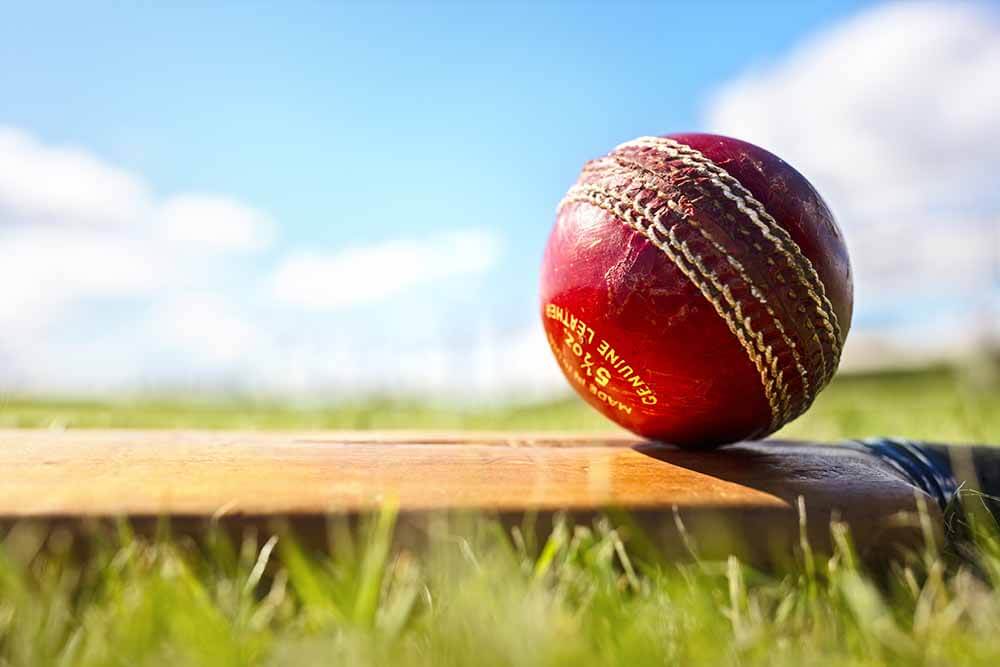 Simply going by the dictionary, the word maiden means first, initial, earliest as well as a single or an unwed girl. In cricket, an over is called a maiden over when the bowler does not concede a run in all six balls bowled in that over. Historically, the number of balls per over has varied from 4, 5, 6, or 8 balls to, eventually, 6 balls per over that is now fixed in all formats of the game. Hence, to make the definition broader, a maiden over is an over in which no runs are scored in the entire over.

A maiden over is all about the runs conceded by bowlers. If a bowler does not concede any runs, then it’s a maiden over. In other words, extra runs as a result of a wide ball or a no-ball are counted against the bowler. Hence, an over with such extras cannot be called a maiden over even if the batsman at strike doesn’t score a run in such over.

A wicket maiden over is an over in which a bowler concedes zero runs and takes at least one wicket. More often, when a batsman fails to score a run in consecutive balls, the pressure starts building up and as a result, the batsman gives away his wicket. Such a tactic has been used by many bowlers like Glenn McGrath to get a wicket in critical situations. Full credit goes to the bowler for a wicket maiden over as it helps the team significantly.

In Tests, we see maiden overs more frequently as the batting side gets sufficient time due to unlimited overs. In Tests, teams don’t always look for a win. Even a draw could favour the team if the side is already leading the Test series or if going for a win looks risky. So, blocking and just staying at the crease becomes more important than scoring runs. In addition, many times, a team strategically decides to continuously bowl at negative line-and-length, forcing a batsman to do do something different. All these factors lead to a maiden over.

Lethal pacer and death-over specialist in T20s Jasprit Bumrah has just bowled 7 maidens until now. That shows how difficult the task is in T20 games. 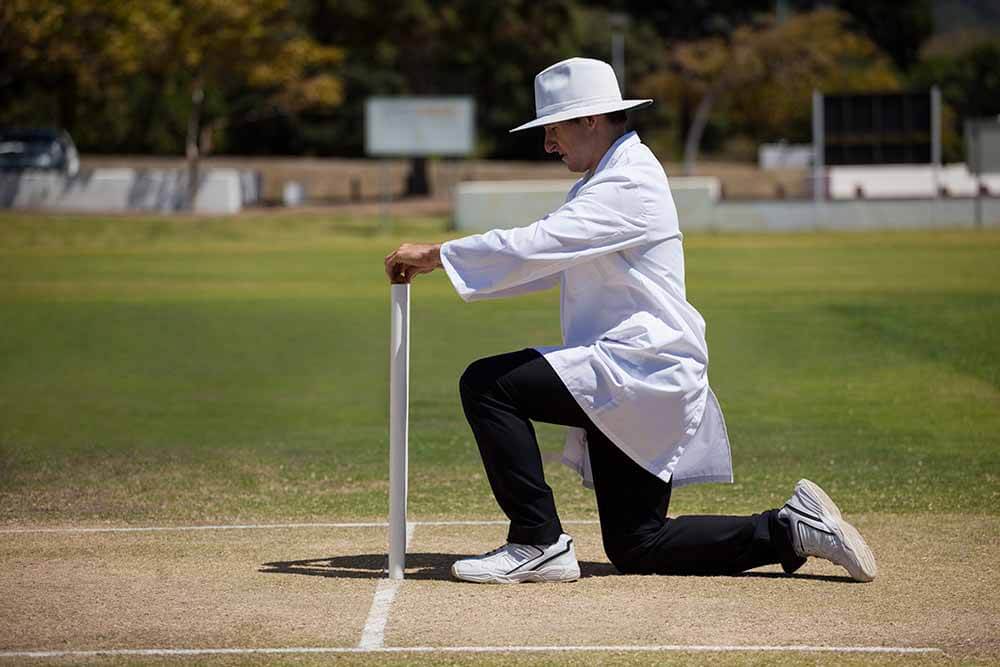 In ODIs (knock-out matches) and T20 matches, when a game is tied, a Super Over is bowled: a bowler from each side bowls an over, and the team with the most runs in that over wins the match. If the bowler bowls a maiden over in the Super Over, it’s a maiden super over. It’s most desirable to bowl a maiden super over, though it’s least possible.

In August 2017, playing for Trinidad and Tobago, Sunil Naraine bowled an unbelievable maiden super over defending 12 runs against Guyana Amazon Warriors in the 2017 Caribbean Premier League (CPL). He is the first and only player to achieve this feat.

Most Maiden Overs in Tests

In Tests, with no overs restrictions, two innings per match and long sessions spanned across 5 days, the risk for playing a good ball is far greater than leaving it. It is absolutely fine not to score a run in an over in a Test match, but a small mistake while unnecessarily flirting with a good line-length ball can lead to big trouble. So the bowlers always get more maiden overs in Tests with disciplined line-and-length. The table below shows the top 10 bowlers as per the most maiden overs in Test matches.

Most Maiden Overs in ODIs

Most Maiden Overs in T20Is

As we have seen in the previous section, the tenth-ranked bowler EJ Chatfield bowled a total of 155 maidens, while the total number of maiden overs bowled by all top ten bowlers together in T20 games is just 52. It shows how rare it is to bowl a maiden over in the T20 format of the game. The top player on the list is India’s Jasprit Bumrah with 7 maiden overs, followed by Sri Lanka’s Kulasekara with 6 maiden overs from 50 or more innings. See the table below for the complete list.

In the end, let’s also take a look at the list of the most maiden overs in all formats of the game. It will show who has dominated the chart in Test and ODI formats combined as T20 figures are too small. Here, Muralitharan is at the top with 1992 maidens in 583 innings, followed by Warne with 1871 maidens, while McGrath takes the third place with 1749 maidens in 464 innings.

Maiden overs play a significant role in all formats of cricket. Though it is more frequent and easy to earn a maiden over in Tests, it is the most effective but rare in T20 games. At times, a few dot balls can earn a wicket too, due to the pressure built up on the batsman. We hope this article has provided you with enough insights about the maiden over and its various aspects.