Cricket Life > Articles > Grounds > The Biggest Cricket Stadiums in the World
Follow us:

The Biggest Cricket Stadiums in the World 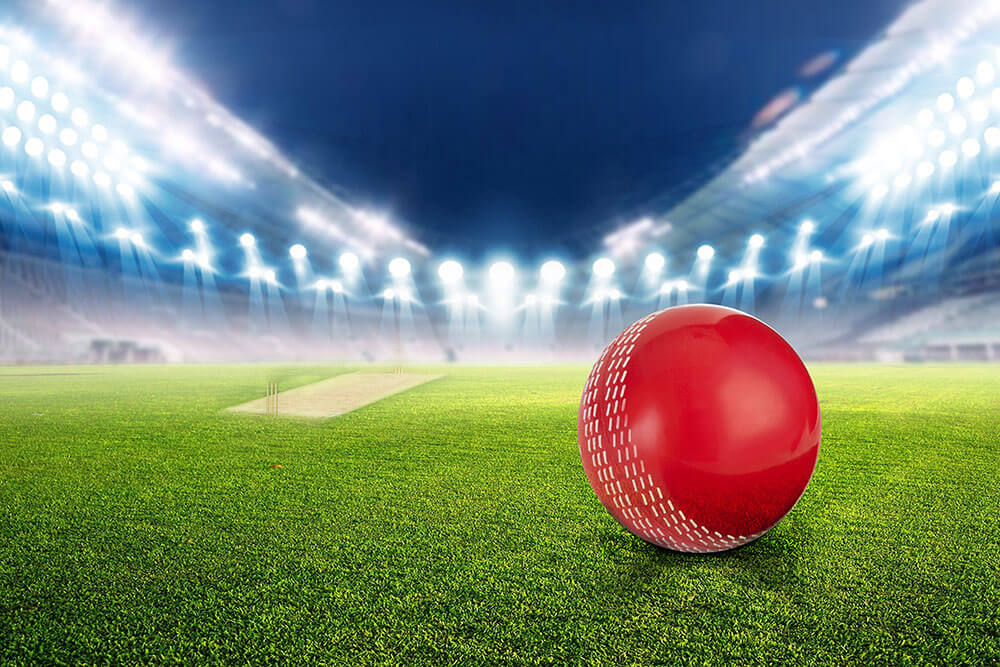 The Biggest Cricket Stadiums in the World

The Gujarat Cricket Association owns Motera Stadium or Sardar Vallabhbhai Patel Stadium as it is officially called. Located in Ahmedabad, Gujarat, India, the stadium can seat 110.000 spectators. Originally built in 1983, the stadium was razed and rebuilt between 2015 and 2020 to upgrade its seating capacity. The reconstructed stadium became operational in February 2020. Several cricket matches — including 12 Test matches, 23 One Day Internationals and one T20I game — have been hosted at the venue.

Located in the city of Melbourne in Australia, the Melbourne Cricket Ground can seat about 95,000, with an additional standing capacity of about 5,000. Originally built in 1853, it has undergone many renovations over the years. This has been a historic venue for cricket, with the first Test match in 1877 as well as the first ODI in 1971 held here. It has hosted several important sports events including the Summer Olympics in 1956, two ICC World Cups in cricket and the Commonwealth Games in 2006. In fact, the iconic ground has become part of the identity of Melbourne as much as the Opera House is part of Sydney’s identity.

Built in 1864, the Eden Gardens, located in Kolkata, is considered the Mecca of Indian cricket. With a seating capacity of about 80,000, the stadium has been the venue of several Test matches, ODIs and T20I games, including the final of the ICC World Cup in 1987 and World T20 final in 2016. The Eden Gardens is the home venue of the Cricket Association of Bengal as well as of the IPL franchise of Kolkata Knight Riders. The Eden enjoys its iconic status among the stadiums in India, having hosted the first-ever Test match in the country in 1934 when Douglas Jardine led an England team to India.

Located in Naya Raipur city in the Indian state of Chattisgarh, the Shaheed Veer Narayan Singh International Cricket Stadium has a seating capacity of about 65,000. Commissioned in 2008, the venue was first used for playing cricket in a practice match between the Canada national team and the state team of Chattisgarh in 2010. The IPL franchise of Delhi Daredevils adopted the ground as their home venue in 2013 and since then, many of the team’s matches have been held here.

Located in Hyderabad, in the Indian state of Telangana, the Rajiv Gandhi International Cricket Stadium with a seating capacity of 55,000 has played host to many Tests, ODIs and T20Is. The home venue of the Hyderabad Cricket Association as well as of the IPL franchise of Sunrisers Hyderabad also hosted finals of the IPL competition in 2017 and 2019. The ground has been built in a sprawling complex stretched over 16 acres in the Eastern suburb of Uppal near the city of Hyderabad.

Located in the city of Thiruvananthapuram in the Indian state of Kerala, Greenfield International Stadium, also known as the Sports Hub, Trivandrum, and previously called the Trivandrum International Stadium, has a seating capacity of about 55,000. It is a multi-purpose sports venue that has been used to host cricket and football games. In November 2017, the stadium hosted its first international cricket match when India and New Zealand played in a T20I at the venue. A year later, the stadium witnessed its first ODI.

Located in the city of Kochi in the Indian state of Kerala, this is a multi-purpose stadium that hosts both cricket and football matches. The stadium has a seating capacity of 55,000. The stadium first hosted an international cricket match in 1998 on Australia’s tour of India when an ODI match between India and Australia was held here. Built in 1996, the stadium features unique styling with triple-tiered stands, though seating is limited to the lowest tier.

Located in the township of Navi Mumbai, about 50 km to the East of Mumbai city, in the Indian state of Maharashtra, the DY Patil Stadium became an official sports venue in 2008. The IPL franchise of Mumbai Indians adopted the ground as their home venue for a brief period and the stadium hosted a few home matches of the IPL for the franchise as well as the IPL final in the inaugural 2008 season. The stadium is considered to have a unique construction without any columns thanks to the use of cantilever roofs, allowing spectators a clear viewing experience.

Located in the city of Adelaide in South Australia, the ground has been the venue of many cricket matches since it was built in 1871. The South Australian Cricket Association is headquartered at the stadium that has a reputation for being one of the world’s most picturesque Test venues. Surrounded by greenery, the stadium has a backdrop dominated by the spire of St Paul’s Cathedral. It has undergone several renovations in the past, with the most recent one completed in 2014.

Located in the city of Lucknow in the Indian state of Uttar Pradesh, Ekana Cricket Stadium can seat about 50,000 and has been hosting international cricket matches since November 2018 when a T20I match between India and West Indies was played here. The BCCI has allowed the Afghanistan national cricket team to use the stadium as their third home venue for International matches after Dehradun and Greater Noida had previously served the purpose. The stadium was the venue used for all matches related to the series in 2019 between Afghanistan and the West Indies. As such, the venue hosted its first Test match in November 2019.