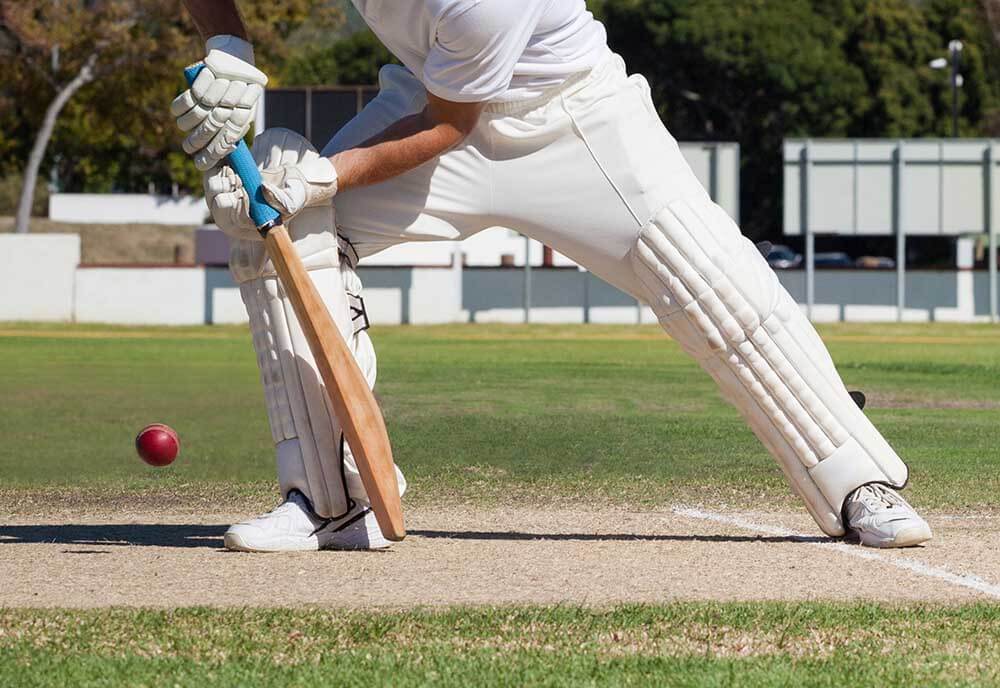 The International Cricket Council has named Pakistan skipper Babar Azam the world’s number one-ranked ODI batsman, displacing India skipper Virat Kohli from the top perch after the latter spent more than three years at the top of the rankings. Kohli’s reign as the world’s number one ODI batsman began in August 2017. Babar Azam came into the limelight with his stellar performances in the Under-19 World Cups in 2010 and 2012. He played his first ODI for Pakistan in 2015. In the recent ODI series against South Africa, right-handed Azam made 228 runs, with the highest score of 103, to finish as the second-highest run-getter in the competition. Babar currently occupies the sixth position on the Test batsmen’s list on which his best ranking in the past was fifth. In T20I’s, Babar occupied the number one position in the past; he is currently number three on the list.

Kohli, who reigned as number one for 1,258 days, averages 59.1 in ODIs, with an aggregate of 12,169 runs to his credit. Babar Azam scored 94 off 82 balls in the 3rd ODI of the recent series against South Africa, pushing him eight points clear of Virat Kohli at the top of the rankings. Thirty-eight-year-old Azam has an ODI batting average of 56.8, with an aggregate of 3,808 runs. Babar, who has been recently named Pakistan skipper across formats, is the fourth Pakistan batsman to head the world ODI rankings. Zaheer Abbas became the first to achieve the feat in 1983-84. Javed Miandad followed suit in 1988-89 before Mohammad Yusuf achieved the top ranking in 2003.

In the 3rd ODI of the series in South Africa, Fakhar Zaman scored 101, propelling five places upward to 7th, his career-best ranking. Zaman scored 302 runs, including two hundreds to emerge the highest run-getter of the series.

In the same match, which Pakistan won by 28 runs, Pakistan’s Shaheen Afridi took 3 for 58, enabling the left-handed paceman to jump up to career-best number 11 in the bowling rankings. Left-arm spinner Mohammad Nawaz also improved his ICC ranking with a three-wicket haul in the game, moving to 96th position, up 29 places from his previous ranking.

When the ICC rankings were announced on Wednesday, 14 April, Pakistan captain Babar Azam had 865 points to top the charts among batsmen, with Virat Kohli in second place with 857 points. With 825 points to his name, Rohit Sharma is third on the list, ahead of Ross Taylor in fourth place. There is no other Indian batsman among the top ten.

The bowling rankings were headed by New Zealand’s Trent Boult, followed by Afghan fast medium-pacer Mujeeb ur Rahman, followed in turn by another New Zealand paceman, Matt Henry. Indian fast bowler Jasprit Bumrah is fourth in the bowler rankings. Among all-rounders, Shakib al Hasan is at the top, followed by England’s Ben Stokes and Afghan player Md Nabi. R Ashwin, ranked ninth, is the only Indian within the top ten all-rounder rankings.