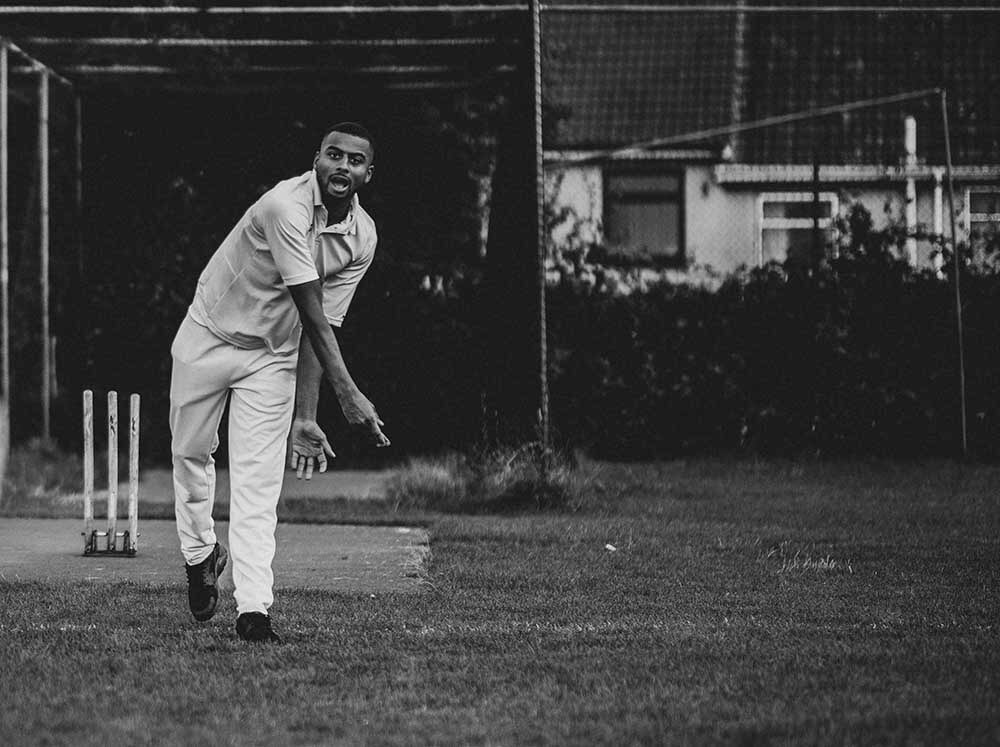 AB de Villiers is reported to have begun discussing the possibility of playing in the T20 World Cup to be hosted in India later this year with South Africa team coach Mark Boucher. However, the former South Africa player who stopped playing international cricket in May 2018 realizes that the squad may not have any space for him. De Villiers has been quoted as saying, “Last year, he asked me if I would be interested. And I said, ‘absolutely’. And come the end of the IPL, we will have a look at where we are at with regards to my form and my fitness.”

Boucher Open to Including de Villiers in SA Squad

There has been speculation since 2020 about De Villiers possible return to international cricket at the T20 World Cup. The T20 World Cup was earlier scheduled to be played in 2020 before the Covid-19 caused it to be postponed. In February 2020, Boucher had said that South Africa would include De Villiers in the squad for the World Cup if the star batsman was “ready and willing” and if the team became stronger owing to the player’s presence. Boucher had clarified that egos would not be allowed to get in the way of deciding in this regard.

Conversation Between de Villiers and Boucher Before IPL

Boucher and De Villers are said to have spoken more recently before the IPL began and immediately after South Africa had lost the T-20 series 3-1 to Pakistan. Boucher, who represented South Africa internationally as a wicketkeeper-batsman, recalled the conversation de Villiers and he had had before the IPL season. “I did chat to him before he went to the IPL. The conversation is still very much open. AB being the person he is, he wanted to perform very well at the IPL, to prove to himself and everyone else that he is still a very key figure in world cricket and could dominate at that level.”

De Villiers surprised everyone by giving up all formats of international cricket in 2018 after having played 78 T20Is, 228 ODIs and 114 test matches. He is reported to have attempted a come back to the national squad in the 2019 ODI World Cup. However, the national selectors are said to have ignored de Villiers after the player’s offer was refused by the team management. As things transpired, South Africa lost 5 of 8 completed matches and finished in 7th place at the 10-team World Cup.