Babar Azam Sets Record for Being Fastest to 14 ODI Tons 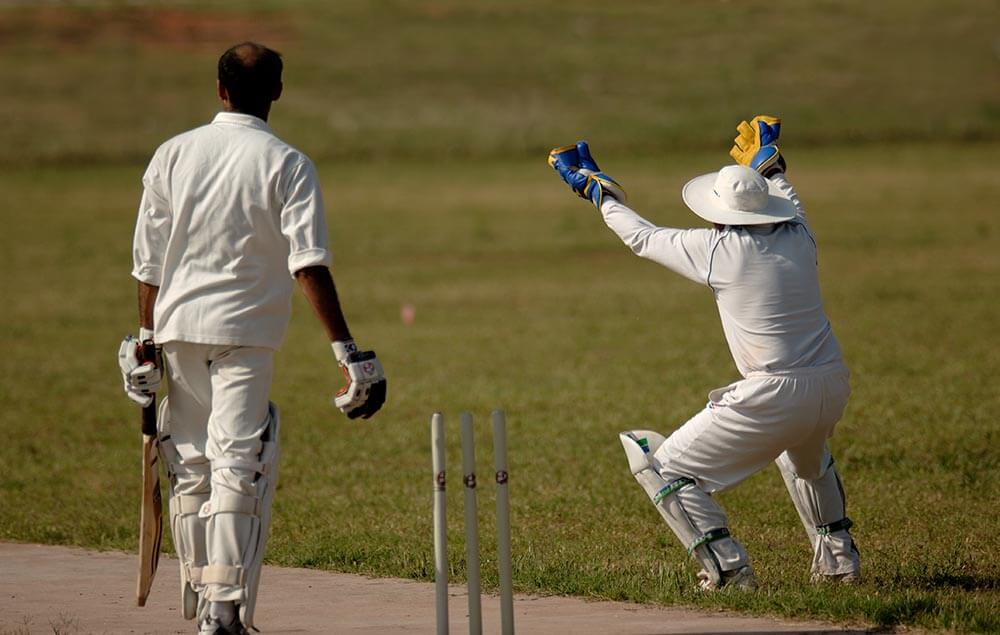 Getting ahead of players of the calibre of Hashim Amla, Virat Kohli and David Warner, Pakistan skipper Babar Azam set a record for being the fastest to reach 14 ODI centuries measured by the number of innings. On 13 July, Babar Azam rewrote the record books when he scored a ton against England at Edgbaston in the final ODI of a 3-match series on Pakistan’s tour of England. The ton, which came after successive failures in the first two games of the series, included four sixes and 14 fours as the Pakistan captain notched up 158 from 134 balls. In the process, Azam got to his 14th ODI century in 81 innings, breaking the previous men’s record of 84 innings set by South Africa’s Hashim Amla. While Warner had achieved the feat in 98 innings, it had taken Kohli 103 innings to get to 14 ODI centuries. Interestingly, the previous record for the fewest number of innings needed to score 14 ODI tons was 82, set by a woman cricketer, Australia’s Meg Lanning.

In the match in Birmingham, Pakistan batted first. They got off to a bad start, losing the early wicket of Fakhar Zaman with the scoreboard reading 24/1 in 4.4 overs. Opener Imam-ul-Haq was joined by Babar Azam at the crease and the pair added 92 runs for the second wicket before Imam-ul-Haq was out for a well-made 56 from 73 balls. With the scoreboard showing 113 for two in 25.5 overs, Babar Azam was joined by Mohammed Rizwan in a stand of 179 for the third wicket. At 292/3 in 45.5 overs, Pakistan appeared set for a score well over 300. However, as things transpired, they suffered a lower-order collapse and ended up with a score of 331 for nine in their allotted overs. By the time Babar was eighth out in the 50th over, he had spent 198 minutes at the crease having notched up his highest ODI score. Such was Azam’s dominance that M Rizwan’s 74 from 58 balls paled by comparison.

Sadly for Azam and Pakistan, his record score was not enough to prevent England from winning the match and register a 3-0 whitewash. After losing wickets at regular intervals to be reduced to 165 for 5 in 23.3 overs, England rallied with a partnership of 129 for the 6th wicket between James Vince and Lewis Gregory which set up the platform for England’s victory, leaving the scoreboard poised at 294 for 6 in 42.5 overs. Though England lost Gregory’s wicket 8 balls later, Craig Overton and Brydon Carse saw them past the target without further ado, with 2 overs to spare. Vince made a top score with his 102 from 95 balls with assistance from Gregory who made 77 from 69 deliveries.