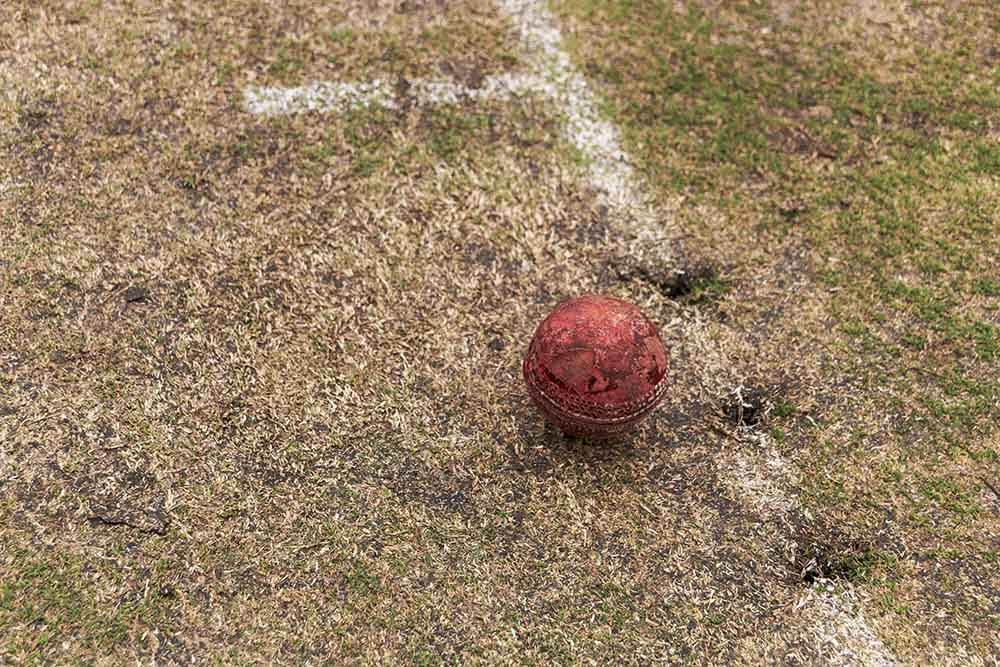 The India Tour of Sri Lanka 2021 will continue with another Sri Lanka vs India encounter at Colombo on July 20, 2021, when the sides meet in the 2nd ODI.

Ishaan Kishan is the sole wicket keeper in our dream11. Kishan has proved his solidity with the bat playing for Mumbai Indians in the IPL. He gave more evidence of that with a half-century in the first ODI, his debut game.

Shaw and Dhawan were the most successful opening pair in the first leg of the IPL. They displayed the same understanding during their opening stand of 58, in the first ODI. While Shaw has a point to prove to the selectors, Dhawan is motivated as captain of the side to lead from the front. Suryakumar Yadav’s class is unquestionable as he proved in the IPL and once again in the first match of the series. Shanaka is Sri Lanka’s best batsman as he showed during his innings of 39 in the first ODI, and with a little support from the other end could have helped Sri Lanka to a 300-plus score.

Though Hardik Pandya did not contribute much to the first game, we all know what an explosive batsman he is. His return to bowling adds to his value. De Silva is real value for Sri Lanka with both bat and ball as he proved in the first game.

In the first match, Y Chahal and Kuldeep Yadav relived their earlier international success under Dhoni as captain, and the pair could use the series to make a case for their return to India’s first-string eleven. Sandakan has established a reputation for taking wickets and continued that habit in the first match. Karunaratne underscored his value to Sri Lankan eleven with his batting ability in the first match.

The captain of our dream11 is Dhawan and the vice-captain is Ishaan Kishan.

We have made our Sri Lanka vs India Dream11 Prediction purely on the basis of form as displayed in the previous match of the series. 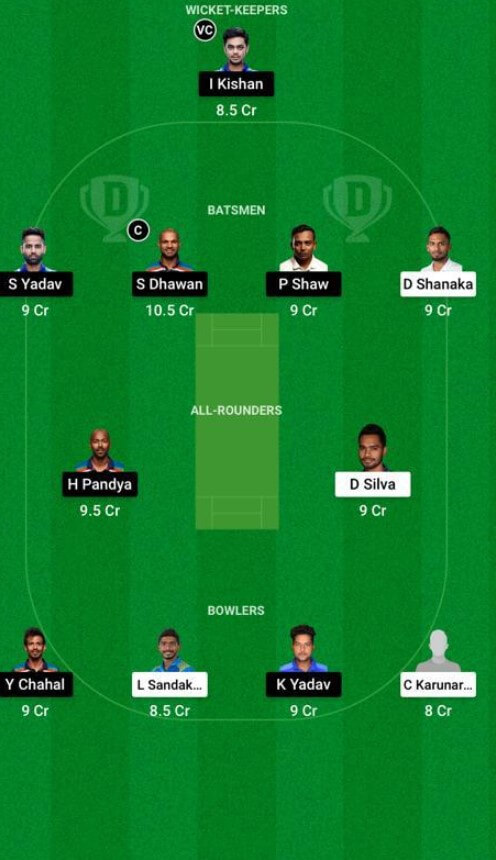