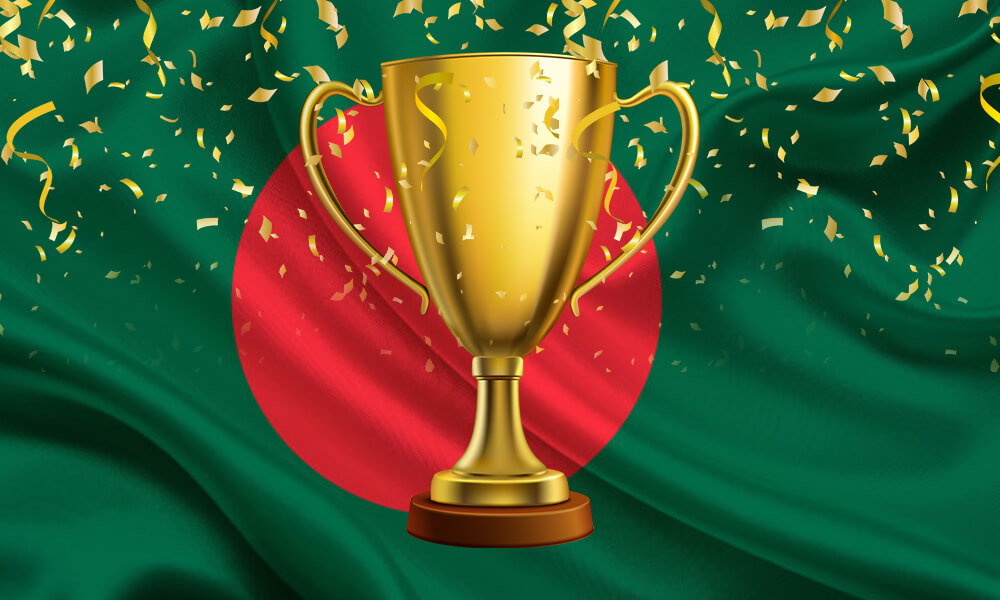 Bangladesh has created history by beating New Zealand for the first ever time in a T20. New Zealand had won in 10 previous meetings between the sides. The win came in the wake of a 5-match series that Bangladesh won by an incredible 4-1 margin over an Australia side without its marquee players.

The teams clashed for the first time at Hamilton in February 2010, a match that the Kiwis won by 10 wickets after dismissing Bangladesh for 78. Their next meeting came in the 2012 T20 world cup hosted by Sri Lanka. That was followed by a one-off game in Dhaka in 2013, followed in turn by another world cup meeting in 2016. New Zealand hosted Bangladesh to a 3-match series in 2017, with another similar series earlier in 2021.

On 1 September 2021, Bangladesh hosted New Zealand in the first T20I of a five-match series on the New Zealand tour of Bangladesh. New Zealand batted first on a spin-friendly wicket. They were soon in trouble losing four wickets for just nine runs by the fourth over.

Although Tom Latham and Henry Nicholls came together in a 34-run partnership for the fifth wicket, that was the last bit of resistance from the New Zealand batsmen. Another lower order collapse saw the visitors bowled out for 60, with more than four overs to spare.

Skipper Latham and Nicholls were joint top scorers with 18 runs each. None of the other New Zealand batsmen got into double figures, with the second highest score of 5 shared by William and Doug Bracewell.

Mustafizur Most Successful Bowler for Hosts

Mustafizur Rahman who took three for 13 was Bangladesh’s best bowler on the day. Nasum Ahmed, Shakib Al Hasan, and Mohammad Saifuddin took two wickets each Mahedi Hasan took the other wicket to fall.

Shakib Named Man of the Match

When Bangladesh replied, they had a less than impressive start, losing two wickets for seven runs within the first three overs. But Shakib and Mustafizur Mushfiqur Rahim got together in a 30-run partnership that set up the platform for Bangladesh’s first T20 I win over New Zealand.  The hosts eventually overwhelmed the modest target with seven wickets and five overs to spare. For New Zealand, Ajaz Patel, Cole McConchie and Rachin Ravindra took one wicket each. Shakib top scored with 25 off 33 balls and was named man of the match.

The match on 1 September was Bangladesh’s 13th T20I match at home in the last 24 months. The hosts have won 11 of those matches, with the two losses coming against Afghanistan on 15 September 2019, and against Australia on 7 August 2021. Incidentally, the loss to Australia happened during Bangladesh’s rout of a second-string Australian side in a five-match series last month.