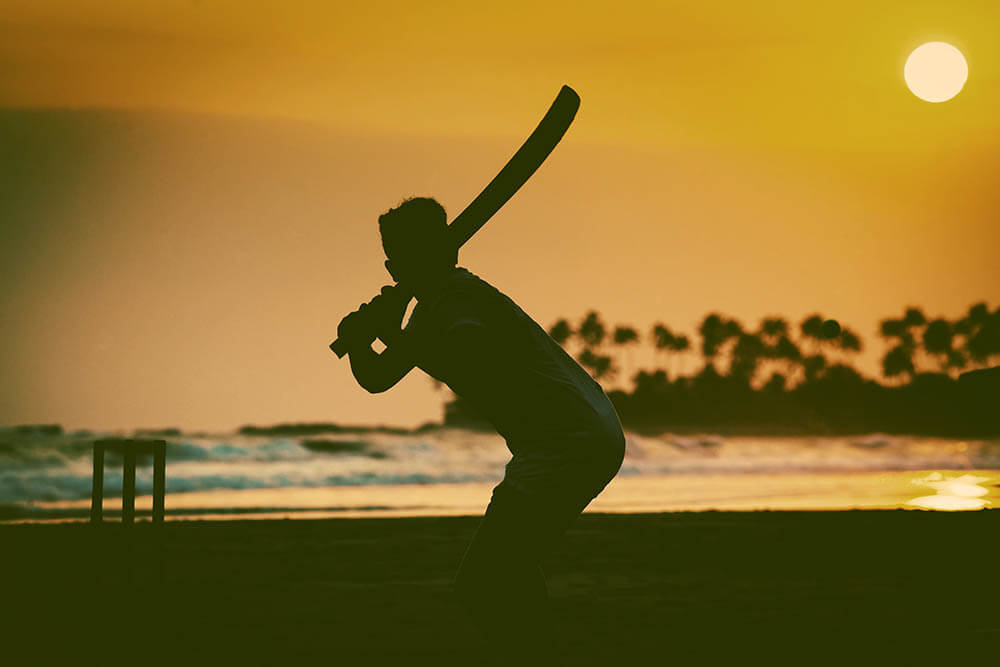 A hospital in Kolkata discharged former India captain Saurav Ganguly on Thursday, 7 January, five days after he suffered a heart attack. The current president of the BCCI and former captain of the Indian cricket team underwent angioplasty at Woodlands Hospital after he had complained of chest pain.

Ganguly Says He is Fine

At the time of his discharge, Ganguly is quoted by a news agency to have said, “We come to hospitals to save our lives. That has proven true. I thank the Woodlands Hospital and all the doctors for the excellent care. I am absolutely fine. Hope I will be ready to fly soon.” According to Devi Shetty, one of the doctors on the team that attended Ganguly at the hospital, “He can run a marathon, fly a plane or even resume cricket. This event will not have any impact on Ganguly’s life span, and he will be leading a normal life.”

Ganguly expressed discomfort when he exercised on a treadmill at home on 2 January and was admitted to Woodlands Hospital. Tests done at the hospital revealed that blockages in three of the 48-year-old former cricketer’s coronary arteries had led to a mild heart attack.

Medical Board Operated on Ganguly

Aftab Khan, a cardiologist at the hospital, said that the captain had been admitted to the hospital at the right time and that the surgical team at the hospital had had to use angioplasty to remove a critical blockage in one of Ganguly’s arteries. Khan added that Ganguly had improved after the surgical procedure with a reduction of pain in the chest. The former India captain had been kept under observation for a further 24-hour period. A three-member medical board formed at the private hospital would decide later on the line of treatment to be followed.

In November, Ganguly revealed that he had tested for coronavirus on 22 separate occasions in an attempt to keep up with commitments on the professional front. Saurav was recently in Delhi to inaugurate a statue of the late Arun Jaitley, the former vice-president of the BCCI, after whom the international stadium was renamed in September 2019.

Ganguly was visited in hospital by Mamata Banerjee, the Chief Minister of West Bengal who expressed surprise that “such a young and fit sportsperson … could have a condition like this.” During his stay in the hospital, Ganguly received messages on social media from fellow cricketers and fans who wished Dada a speedy recovery. Batting legend Sachin Tendulkar who played alongside the former India captain tweeted, “Just got to know about your ailment Sourav. Hope each passing day brings you closer to a full and speedy recovery! Get well soon.” On Wednesday, fans of the cricketer gathered outside the hospital with placards that read “Love U Dada” and “Dada is back”.

Saurav Ganguly, who retired from International Cricket in 2008 after playing 113 Tests and 311 ODIs and captaining India to 21 Test wins, became BCCI president in 2019.