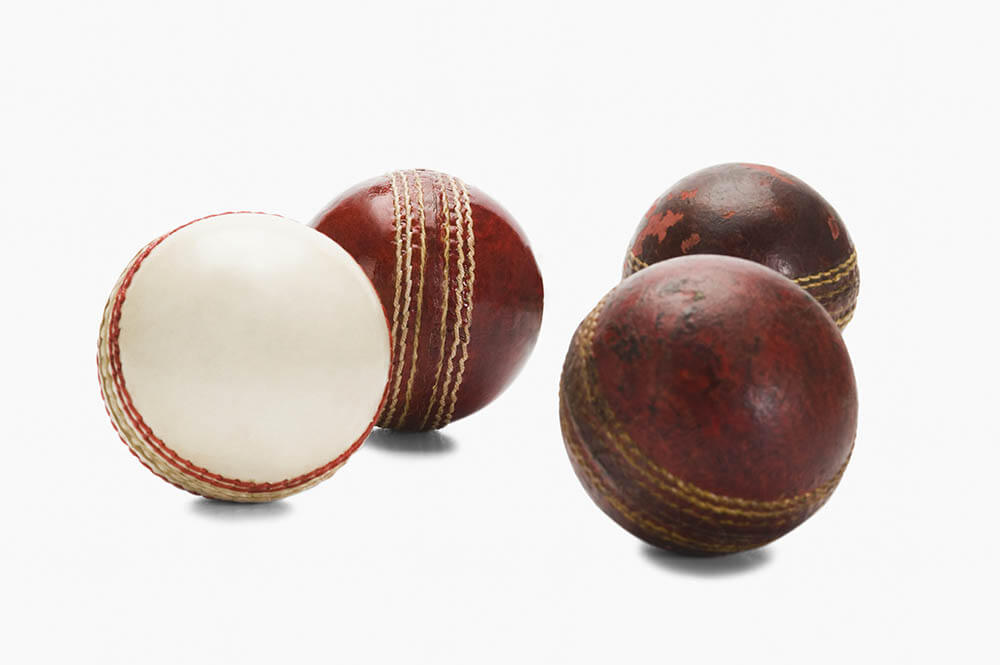 In this article, we look at which players have been retained or released by their respective franchises ahead of the IPL auction, scheduled to be held on 11 February 2021.

KKR have dispensed with the services of the following six players ahead of the 2021 season of the IPL: Nikhil Naik, Siddhesh Lad, M Siddharth, Tom Banton, Chris Green, Harry Gurney.

KKR can use their remaining resources of Rs 10.85 crore ($1.5 million) to bid for players at the IPL auction.

The following nine players who featured in the Kings XI Punjab squad in 2020 will no longer be there in the 14th season of the league: Glenn Maxwell, Sheldon Cottrell, K Gowtham, Mujeeb ur Rahman, Jimmy Neesham, Hardus Viljoen, Karun Nair, Jagadeesha Suchith, Tejinder Singh.

The following eight players who featured in the Rajasthan Royals squad have been released by the team management ahead of the IPL auction for the 2021 season of the league: Steve Smith, Ankit Rajpoot, Oshane Thomas, Akash Singh, Varun Aaron, Tom Curran, Anirudha Joshi, Shashank Singh.

Sunrisers Hyderabad can use their remaining funds of Rs 10.75 crore ($1.47 million) to buy new players at the auction of February 11.

There is an opportunity at the auction for franchises to get good bargains by bidding for overseas players released by other franchises. We think the best bargain must be Chris Morris and we are quite surprised that he was released by RCB. Isuru Udana also proved great value for money at IPL 2020. Some other allrounders, such as Chris Green and James Neesham, could prove valuable back up options for some franchises.

We are also surprised that Mumbai Indians have hung on to Chris Lynn who did not play a single match in IPL 2019. Many teams would have been delighted to bid for him at the auction.