Best Bowling Performances of IPL 2021 Before the Covid Break 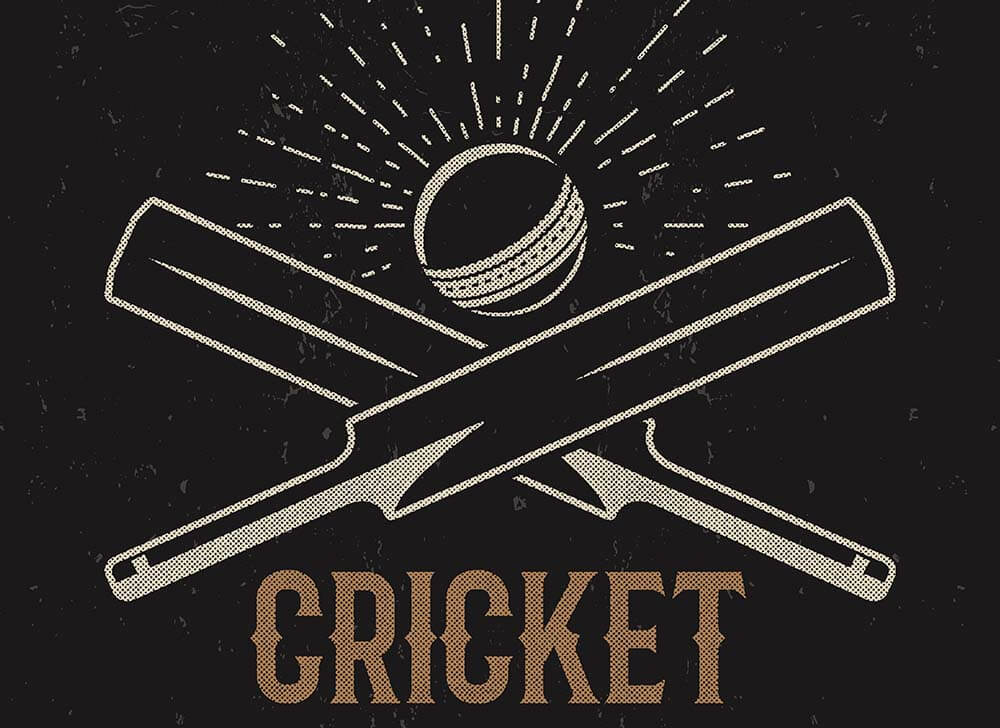 A spate of Covid-19 cases among the staff and players of several IPL franchises was caused by a breach of the biosecure bubble. Consequently, the BCCI decided to suspend the competition. In this article, we look at the best bowling performances in the IPL 2021 before the BCCI brought the competition to a temporary halt.

On 9 April, the inaugural game of the season between MI and RCB in Chennai turned out to be a thriller that RCB won by two wickets on the last ball of the match. The winning runs fittingly came off Harshal Patel’s bat as he played the biggest role in RCB’s win but with the ball. After the middle and lower-order MI batsmen found Patel too hot to handle, the defending champions were restricted to a modest score of 159/9 in their allotted overs. Patel finished with 5/27 in his quota of 4 overs, becoming the first IPL bowler to grab a fifer against MI. Among his victims on the night were Ishan Kishan, Kieron Pollard, Hardik Pandya and Krunal Pandya. When the competition was suspended, Patel had 17 wickets from 7 matches, equalling his best haul of 15 for a season that he had previously accomplished in 2015.

Following in the footsteps of Harshal Patel, on 13 April, Andre Russell of KKR became the second bowler to take a five-wicket haul against MI. In the process, he also bettered his previous best bowling performance of 4/20 in the IPL. Playing on a slow-paced Chennai wicket, MI reached 123/5 after 16.2 overs. Their batsmen had the platform to launch a ballistic attack in the death overs. But in the space of two overs, Russell put paid to any such plans. His victims included Ishan Kishan, Pollard, Marco Jansen and the Pandya brothers as MI were kept down to 152. Sadly for Russell and KKR, his brilliant performance with the ball was not enough to ensure victory for the team who fell 10 runs shy of the MI score.

CSK’s Deepak Chahar has developed into one of the most reliable pacemen of the country with his ability to exploit helpful conditions to create problems for top-order batsmen of rival teams. In CSK’s match against PBKS on 16 April, Chahar bowled Mayank Agarwal to reduce PBKS to 1/1. After that, he ran through the top order, dismissing Gayle, Hooda and Pooran to leave PBKS gasping for breath at 26/5 (they also lost Rahul to an unfortunate run out). Though Punjab recovered to a relatively better score of 106/8, the damage was done as CSK chased down the modest target with 6 wickets and 4 overs to spare.

We saw earlier how Andre Russell took 5/15 in 2 overs to restrict MI to 152. In the same match, when KKR batted, they reached a comfortable perch of 84/1 in 10.2 overs when MI’s leg spinner Rahul Chahar decided that he had other plans. In a brilliant spell of four overs, Chahar grabbed 4/27, including the wickets of Gill, Rana, Tripathi and Morgan, to leave the KKR innings in tatters. KKR never recovered from the wounds inflicted by Chahar and finished with 142/7 in their allotted overs to lose by 10 runs.

On 30 April, RCB faced off against PBKS in Ahmedabad. After winning the toss, Kohli invited PBKS to bat, confident in his team’s batting order — containing the likes of Kohli, Padikkal, Maxwell and De Villiers — to chase down any target that might be set. PBKS scored 179/5 on the back of an unbeaten knock of 91 by the skipper, KL Rahul. Though the score was a decent one, it was by no means unreachable. But RCB did not reckon with left-arm spinner Harpreet Brar. Playing his first game of the season, Brar bowled out RCB skipper Kohli with the first ball of his 3rd over. On the next ball, he dismissed Maxwell for a golden duck. He completed the rout by taking out AB De Villiers in his fourth over to reduce RCB to 69/4. Brar finished with returns of 3/19 as RCB could manage to reach only 145/8 in their allotted overs.