Best Batting Performances of IPL 2021 Before the Covid Break 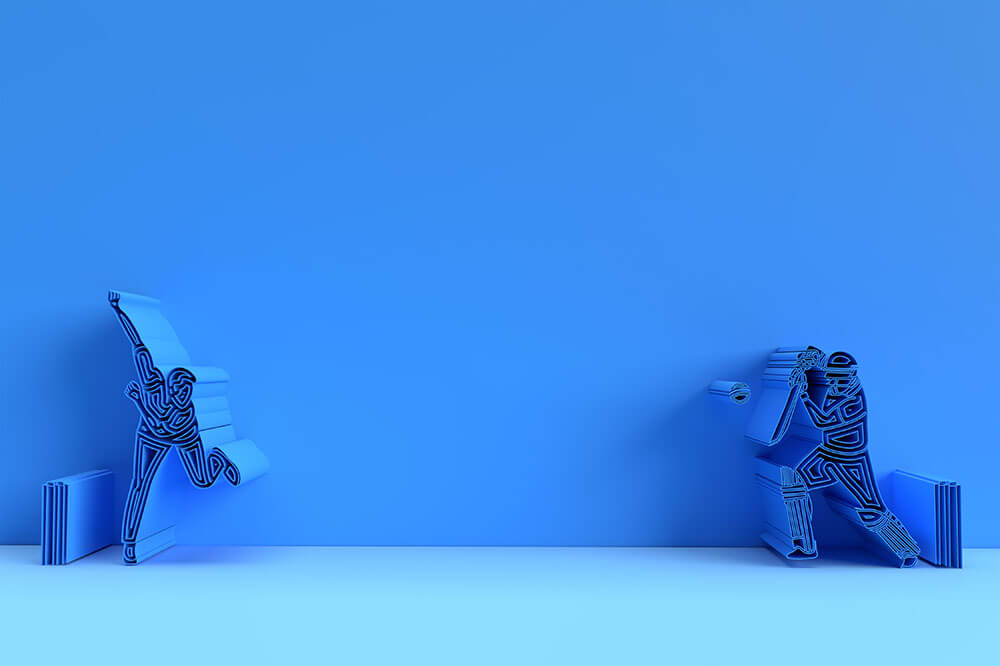 A breach of the biosecure bubble resulted in a spate of Covid-19 cases among the players and staff of various IPL franchises, causing the BCCI to suspend the IPL 2021 tournament. In this article, we look at the best batting performances in IPL 2021 before the competition was brought to a temporary halt.

The Top 5 Batting Performances of IPL 2021

On 12 April, Sanju Samson was leading RR for the first time when they took on PBKS at Mumbai. After winning the toss, Samson put the opposition in, and KL Rahul’s men made merry on a batting surface to post a massive 221/6 in their allotted overs. When RR replied, they stumbled, losing early wickets to be reduced to 25/2 in the 4th over. But despite a couple of partnerships with Buttler and Dube, Samson found himself standing alone on a slippery slope with the team score on 123/4 in the 13th over. With the required run rate at nearly 14 per over, the young skipper took it upon himself to push for an unlikely win. In the end, RR came tantalisingly close, finishing at 217/7, with Samson unbeaten on 119 off 63 balls with 7 sixes and 12 fours.

The world first took note of Padikkal’s talent when he scored 473 in 16 matches in his first IPL season in 2020. After testing positive for Covid-19, Padikkal sat out RCB’s first game. In subsequent matches, he showed positive intent and got off to good starts. But he did not convert any of them to big scores. Not until 22 April, when RCB faced off against RR at Mumbai. RR batted first and set RCB a target of 178 to win. Though not a daunting score on the batting-friendly Wankhede Stadium, it was still run on the board. But Padikkal and Kohli made light of the target, reaching it with nearly four overs to spare and all their wickets intact. Padikkal was the hero on the night, scoring 101 off 52 balls, with 6 sixes and 11 fours.

Jadeja has established himself as a reliable batsman over the last two years. The all-rounder had already earned a reputation as a left-arm spinner and for being one of the world’s best fielders. On 25 April at Mumbai, he gave further evidence of his calibre as a batsman when CSK took on RCB. Batting first, CSK were served by a 74-run opening stand between Padikkal and Du Plessis. But RCB managed to pull things back with a flurry of wickets in the middle overs to leave CSK at 142/4 in 17.3 overs. Then came Jadeja. He became the latest batsman to smash 6 sixes in an over when he achieved the feat in the 20th over bowled by Harshal Patel to finish with 62 off 28 balls, push CSK up to 191/4 in the process. In reply, RCB could manage only 122/9, in which Jadeja again had a big hand taking 3/13.

Though long retired from international cricket, De Villiers is still considered to be one of the world’s best batsmen by most cricket observers. And against DC on 27 April at Ahmedabad, he gave us some more evidence of that. Batting first, RCB was reduced to 60/3 after nine overs. With Kohli, Padikkal, and Maxwell back in the pavilion, it was up to ABD to take the innings towards respectability. He bided his time, batting cautiously until the 15th over, when the scorecard read 114/4. That was the cue for the former South Africa captain to launch a run hunt that left the DC bowlers clueless. The icing came in the final over of the innings by Stoinis in which ABD helped himself to 3 sixes as he finished with 74 off 42 balls to help RCB to a score of 171/5. In a thrilling finish, DC fell short by one solitary run.

Much was expected from Pollard at the start of the season. But after MI’s first six matches, he had only 81 runs to his credit with a top score of 35 not out against SRH. But on 1 May, the match against CSK at Ahmedabad was Pollard’s cue to change the narrative. Batting first, Chennai posted a daunting 219 thanks to a death over fireworks from Rayudu. MI did not have the best start and after 10 overs were placed at 81/3, needing nearly 14 runs an over in their last 10. Pollard smashed 8 sixes and 6 fours in an unbeaten knock of 87 off 34 deliveries to snatch an unlikely win off the last ball of the game.