Broken Finger Rules Ben Stokes Out of Rest of IPL 2021 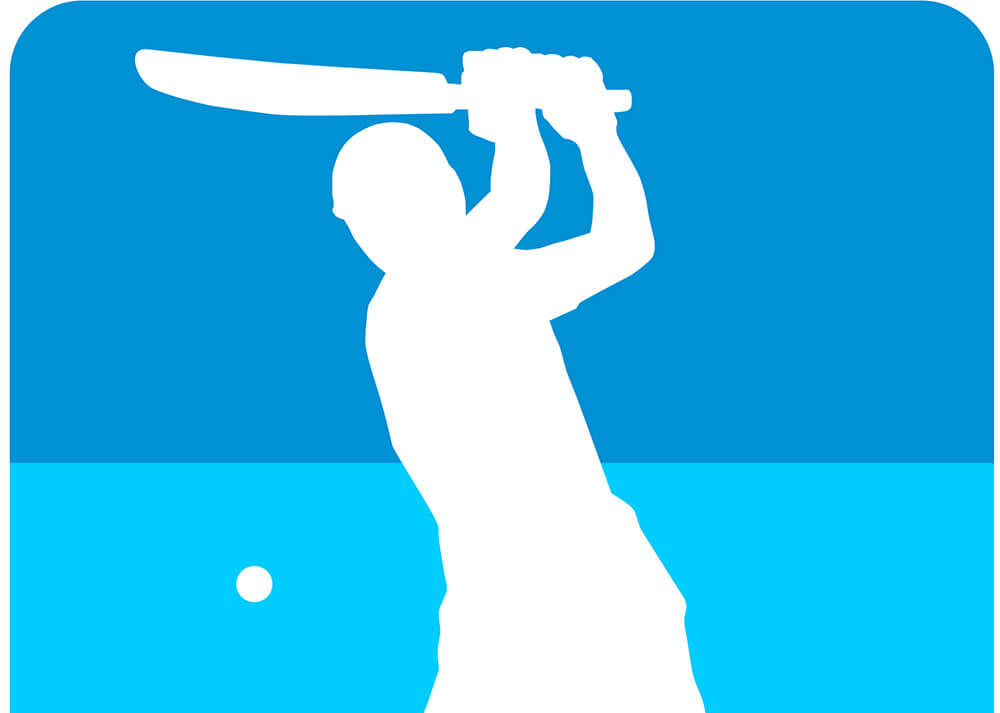 After breaking a finger on his left hand, Ben Stokes will not play any more matches for Rajasthan Royals in the ongoing IPL. The injury happened in Royals’ first match versus Punjab Kings. Chris Gayle was at the crease in the 10th over of his team’s innings. Stokes posted at long on ran in and took a catch diving forward to help dismiss Gayle.

Stokes Will Stay with Royals to Provide Support and Inputs

According to a statement to the media by Royals, “subsequent investigations revealed that he sustained a broken finger, which will, unfortunately, rule him out of the remainder of the Indian Premier League 2021 season”. Stokes will continue to stay on with the Royals to provide “support and inputs off the field”, while the Royals cast around for a potential replacement signing.

The team management released a statement reading, “Everyone at Rajasthan Royals absolutely admires Ben for being such a huge asset and a valuable member of the Royals family, both on and off the field, and wishes him a speedy recovery. We are delighted that Ben would like to stay with the group to provide his valued support and inputs off the field. In the meantime, we will be reviewing potential replacement options for the remainder of the season.”

Royals’ medical staff are reported to be continually assessing Stokes and keeping ECB informed of the developments. In Royals’ game versus Kings, Stokes did not bowl after the eighth over, even as Kings went on to post 221 for 6 in their allotted overs. When Royals batted, Stokes opened the innings and was out for a third-ball duck when he top-edged a pull to give Md Shami a return catch. Royals went on to lose the game by four runs.

Stokes’s absence through injury could hurt Royals badly, given that they are already missing Jofra Archer who is recovering from surgery on his hand and is likely to miss Royals’ first four games. Though Archer has been cleared to start training, nobody knows when he will be back to playing. With Archer and Stokes missing, Royals have few overseas choices. Morris and Buttler are certainties in the playing eleven. Royals must pick the remaining two slots among Tye, Rahman, Miller and Livingstone. Livingstone and Rahman are the most probable choices.

Stokes’s injury also creates a doubt as to his appearances for England against New Zealand in the two-Test series planned for June, four days after the completion of the IPL final on 30 May. After the New Zealand series, England are due to play a five-Test series versus India. The T20 World Cup in India will come still later, after which England will travel to Australia for the Ashes. The injury also puts a question mark over Stokes’s commitments for England. They are scheduled to play a two-Test series against New Zealand, starting at Lord’s on June 2, just four days after the IPL final, which is on May 30. Following the New Zealand Tests, England are due to play a five-Test series against India, after which is the T20 World Cup in India, followed by the Ashes in Australia.