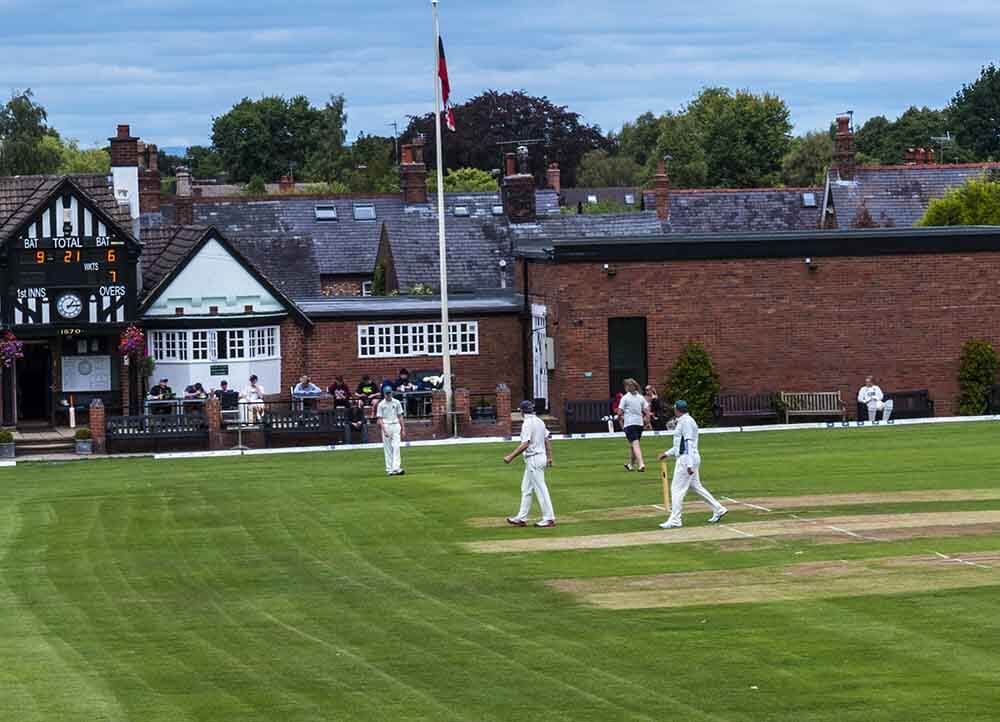 In this article, we preview Royal Challengers Bangalore vs Rajasthan Royals, match 16 of the IPL 2021 to be played on April 22 at Mumbai’s Wankhede Stadium. RCB are currently at the top of the table after winning both of the two games played. By contrast, RR are third-last, having lost the only match they have played so far. 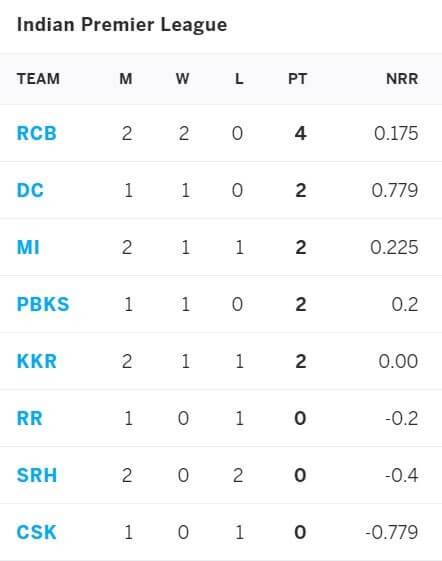 The Last Match Between the Sides

There is nothing to choose between the sides in an h2h comparison. Both have won 10 matches each in 23 games between them, with 3 matches ending without result. 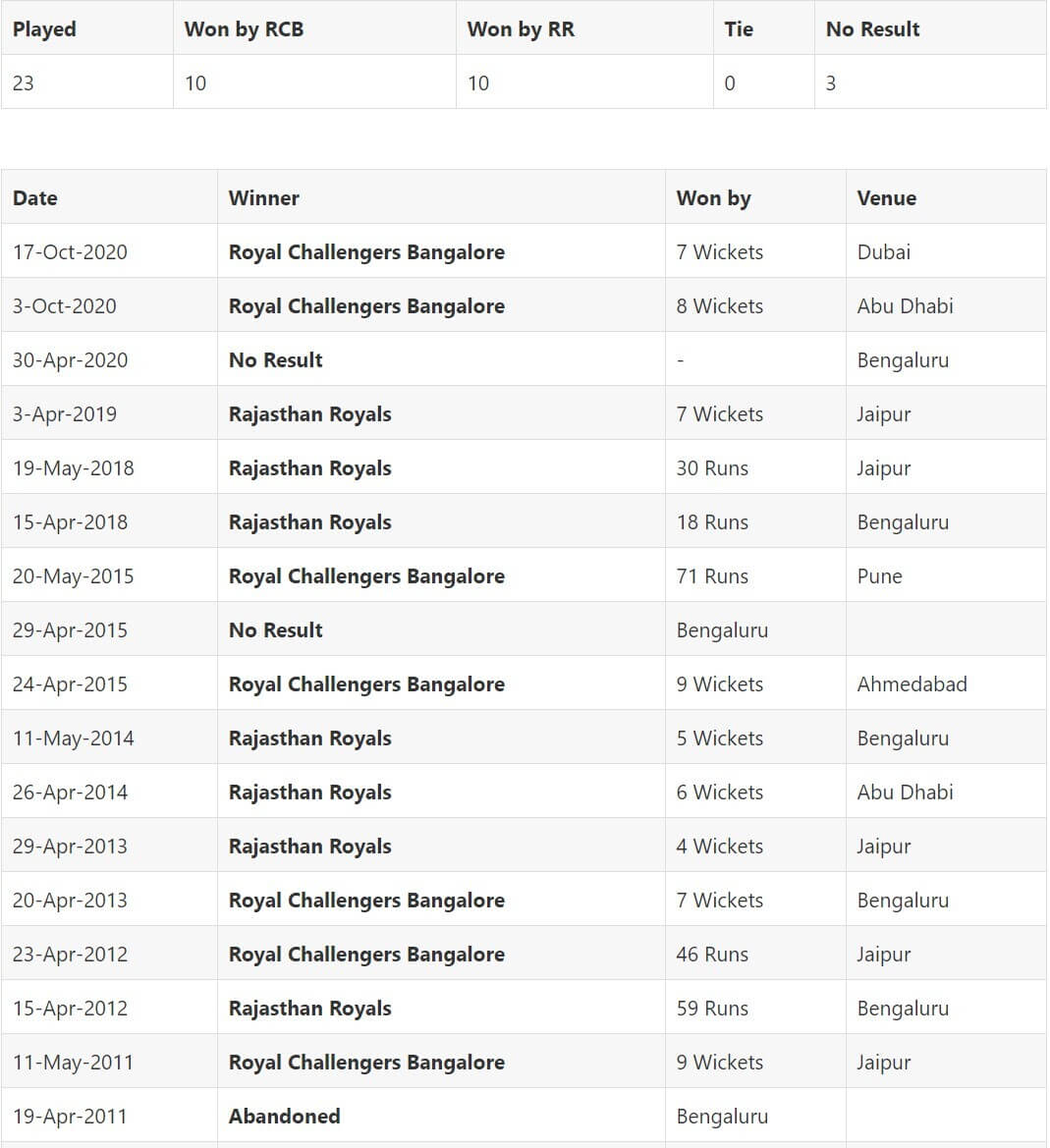 The induction of Maxwell into the RCB team has proved to be the perfect solution to RCB’s problems in season 2020 when they found that they did not have a batsman to hold the innings together or finish the innings on a high note if both Kohli and De Villiers failed to get going. Maxwell has clicked in both matches played so far and unlike the last season, he has a fixed batting place that is sufficiently high up the order to allow him to express himself. Meanwhile, RR are missing the services of Jofra Archer, in whose absence RR can survive only if their top order score to ensure a high score.

In our RCB vs RR match prediction, we believe that RCB will beat RR in the match on 22 April.

Bookmakers’ odds favour RCB to win the match against RR on 22 April.

RR start the match against RCB as underdogs, owing to the absence of Jofra Archer, combined with their lower-order batting problems. By contrast, RCB appear to have found their perfect team combination.