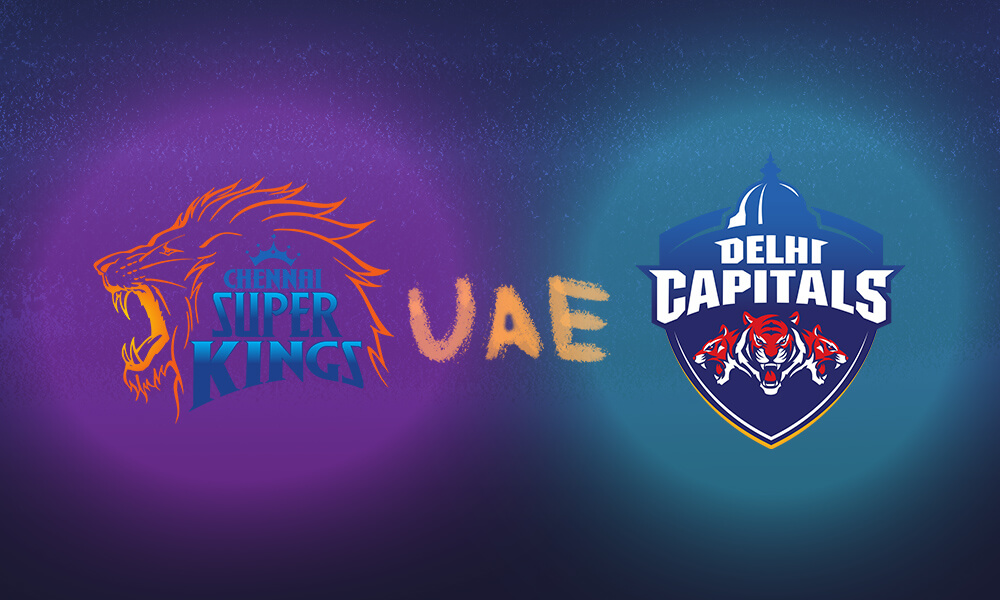 The BCCI has announced the schedule for the second leg of the IPL 2021. The tournament, which has 31 matches remaining to be played, will resume on 19 September in the UAE. Delhi Capitals and Chennai Super Kings, who finished in the top two positions of the points table in the first leg, are planning to land in the UAE by 20 August. In respective media releases, both franchises have confirmed that they will begin their training camps in Dubai on 20 August, ahead of other franchises. The franchises are reportedly not keen on conducting training camps in India owing to the COVID-19 situation.

Statement to Media by Kasi Vishwanathan, CEO of CSK

Kasi Vishwanathan, CEO of CSK, has been quoted as saying to a media outlet,

“We want to be there by August 15, latest by 20th and we have informed the BCCI that we want to be there by then. We are hoping to get the required permissions, without which, the logistical plans will be difficult to execute. The date of the departure has not been finalized yet, but we are planning to send the team by 13th or 14th of August. CSK will be flying to Dubai and will start our training from there. We are yet to talk with players. But all the available players will fly to Dubai together.”

Meanwhile, Punjab Kings are also keen on reaching Dubai early. According to a media release by the franchise, Punjab Kings plan to reach the UAE on 29 August. Punjab Kings and Delhi Capitals faced off in the last game of the IPL’s first leg before the tournament was cancelled following a surge of COVID-19 cases discovered inside the bio bubble. Punjab skipper KL Rahul is likely to join the set up after completing his commitments in the Test series versus England. Rahul had missed some matches towards the end of the first leg owing to appendicitis.

Sunrisers Hyderabad is another franchise reportedly planning a training camp in the UAE ahead of the resumption of the IPL. The franchise members are also likely to reach the UAE at around the same time as Punjab Kings.

As per the schedule announced, the second leg will kick off on 19 September with a match between CSK and MI in Dubai. Punjab Kings will take on Rajasthan Royals two days later, on 21 September, while Capitals are due to meet Sunrisers the next day, on 22 September.