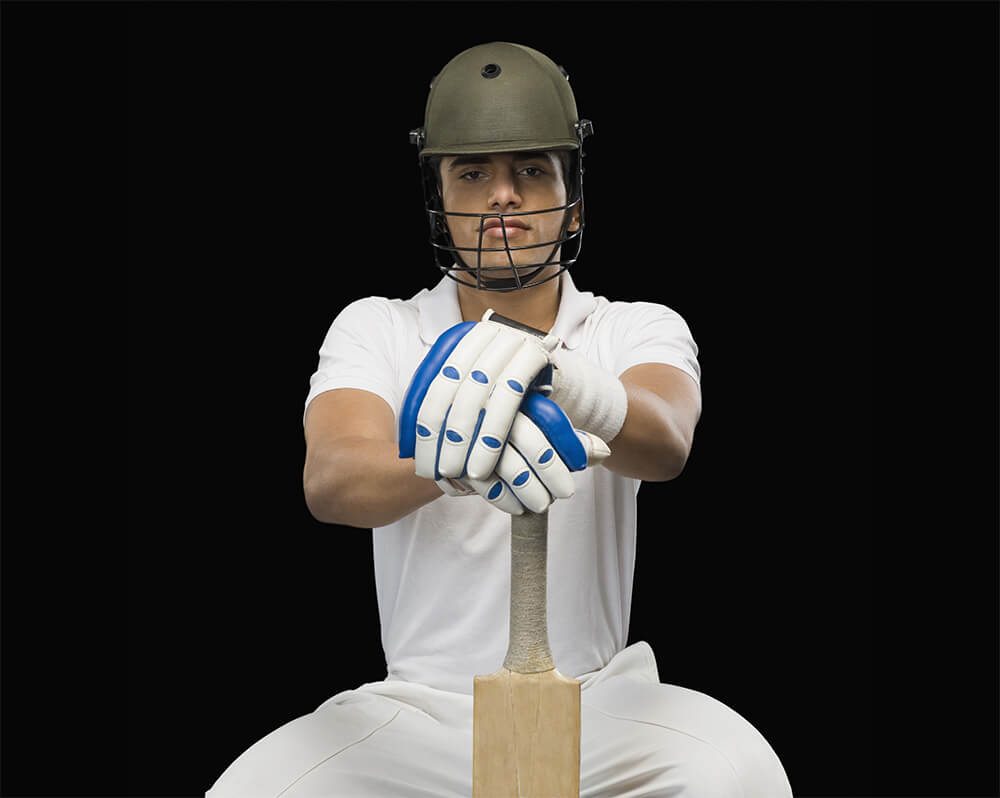 The next IPL season (thirteenth edition) is now less than a month away and is scheduled to kick off on 19 September. The IPL (Indian Premier League) is one of the biggest global sporting events. This time, however, the event will entirely be held in the UAE because of the COVID-19-related current situation in India. The change in location is not expected to make much of a difference as fans will be happy that they will at least get to watch some cricketing action in the middle of the coronavirus crisis.

As usual, there will be 8 teams competing for the trophy. However, one team that is getting a bit more attention this year is the Delhi Capitals (previously known as the Delhi Daredevils). Though the Delhi Capitals are yet to reach the final of the IPL, a good season (reaching the knockouts) last year has raised expectations for the young squad’s success.

About the Delhi Capitals

The Delhi Capitals represent Delhi in the IPL. The team was founded in 2008 as the Delhi Daredevils but in December 2018 the name was changed to align with the power of the word ‘Delhi’ which is India’s capital. JSW Group is the Delhi Capital’s principal sponsor for the upcoming IPL season. It will replace Daikin Air-Conditioning, which was DC’s principal sponsor since 2015. The Delhi Capital’s home ground is Arun Jaitley Stadium (previously known as Feroz Shah Kotla) in Delhi.

The Delhi Capitals are considered underachievers in the IPL. Though they have participated in all twelve IPL seasons, they are yet to reach the league’s final. The Delhi Capitals, however, have reached playoffs or knockouts on four occasions and did finish third in three seasons (2009, 2012 and 2019).

Virender Sehwag is the leading run-scorer for the Delhi Capitals so far, while Amit Mishra is the team’s leading wicket-taker.

Despite having some of the best cricketers in the side, the Delhi Capitals have failed to perform as a unit. Owing to such failures, the team have also been unsuccessful in forming a settled outfit, making big changes to the squad almost every season.

Some of the all-time IPL greats were once part of the Delhi Capitals IPL team before moving to other IPL teams. If we were to name the Delhi Capitals’ all-time XI it would definitely include David Warner, Virender Sehwag, AB de Villiers, Dinesh Karthik, Glenn Maxwell, Andre Russell, Kagiso Rabada, Shahbaz Nadeem, Umesh Yadav, Amit Mishra and Ashish Nehra. A few other big names that have represented Delhi Capitals are Jean-Paul Duminy, Chris Morris and Gautam Gambhir.

Shreyas Iyer will lead the side again this time. Even though Jason Roy is in the squad, he has recently pulled out of the upcoming IPL season because of an injury. Australia fast bowler Daniel Sams is replacing Roy in the Delhi Capitals’ lineup. Previously, the Delhi Capitals also replaced another Englishman, Chris Woakes, with South Africa’s Anrich Nortje.

The Delhi Capitals in the IPL 2019

The Delhi Capitals 2020 IPL team is not very different from the 2019 one. The main reason for this could be their impressive performance in the last year’s IPL season. This comes as a good sign as not having a settled unit has always been regarded as a major reason for the Delhi Capitals’ failure so far.

In 2019, Delhi Capitals finished third. They achieved this feat despite having a young side and it was probably this fact that impressed the franchise’s management who are now confident of another successful IPL season.

Let’s take a look at the 2019 Delhi Capitals IPL team:

The team had quality all-rounders as well in the form of Harshal Patel and Chris Morris. Along with the balanced squad, the franchise also brought in Sourav Ganguly as their official advisor last year.

Delhi Capitals started their 2019 campaign by beating three-time champions Mumbai. The team had a good run and entered the playoffs after seven years. They won their first playoffs match against Sunrisers Hyderabad but lost the second one against MS Dhoni’s Chennai Super Kings.

The Delhi Capitals 2020 IPL team looks strong on paper with the right mixture of youth and experience. Shreyas, Rishabh Pant and Prithvi Shaw make the side look lively and energetic. On the other hand, the presence of such players as Ajinkya Rahane, R Ashwin, Ishant Sharma and Shikhar Dhawan, who have tons of experience behind them, gives the side a much-needed balance. Moreover, foreign players like Shimron Hetmyer, Keemo Paul and Kagiso Rabada make the side even more formidable.

In the IPL 2019, Delhi Capitals proved that they have the potential to challenge the big boys. No doubt, it will be interesting to see if in 2020 the Delhi Capitals can go the extra mile to defeat other teams and win the coveted trophy.