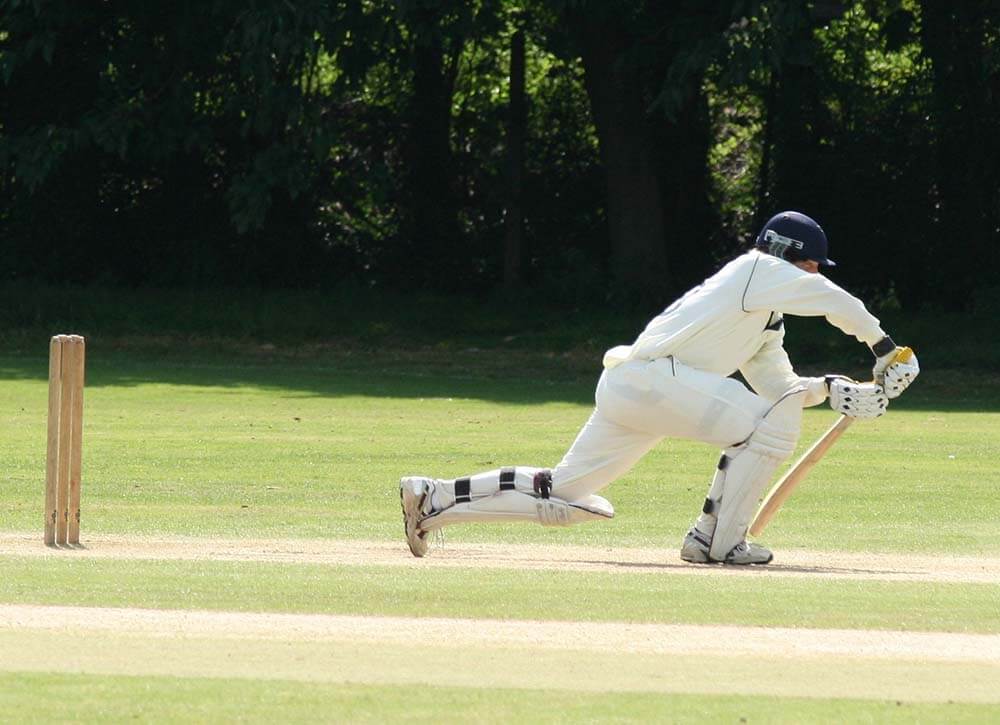 In this article, we look at Delhi Capitals vs Royal Challengers Bangalore, match 22 of the IPL to be played on 27 April in Ahmedabad.

Both Pant and De Villiers deserve wicket-keeper spots in our Dream 11. Both men play similar roles for their respective teams, lending stability to the lower middle order and taking charge at the death.

Kohli and Dhawan are natural selections in any T20 team. While Dhawan is in hot form as evidenced by his knock of 92 against KKR on 18 April, Kohli has anchored the RCB innings in two of three games played so far. His assuring presence at the top of the order will give the batsmen to come a great deal of comfort. Shaw is the third batsman in our Dream 11. The young opener has made a confident start in the ongoing competition, demonstrating that he put his failure in Australia behind him.

Maxwell is an automatic choice as all-rounder. After a disappointing foray in the IPL 2020 with Punjab, the Australian star appears to be completely at home at RCB. Batting at number four in a team that includes his idol, AB de Villiers, seems to have acted as the perfect motivation for a player who has yet to do justice to his immense talent. Stoinis was a great asset for DC last season and we expect him to continue in the same vein this year. For the third all-rounder spot, we had to choose between Woakes and Shahbaz Ahmed. In the end, Ahmed’s ability to bat explosively while providing a wicket-taking option to RCB’s bowling gave him the edge.

Rabada’s pace could be the game-changer for DC while Chahal’s return to wicket-taking ways against KKR rings a warning bell for rival teams. Avesh Khan, the surprise packet of the IPL 2021, gets our vote for the third bowling spot.

We have gone with De Villiers for the captaincy of our Dream 11 while handing the vice-captaincy to his DC counterpart, Rishabh Pant.

We have made our DC vs RCB Dream11 prediction based on the current form of players judged from their past performances in the previous matches of the ongoing competition.