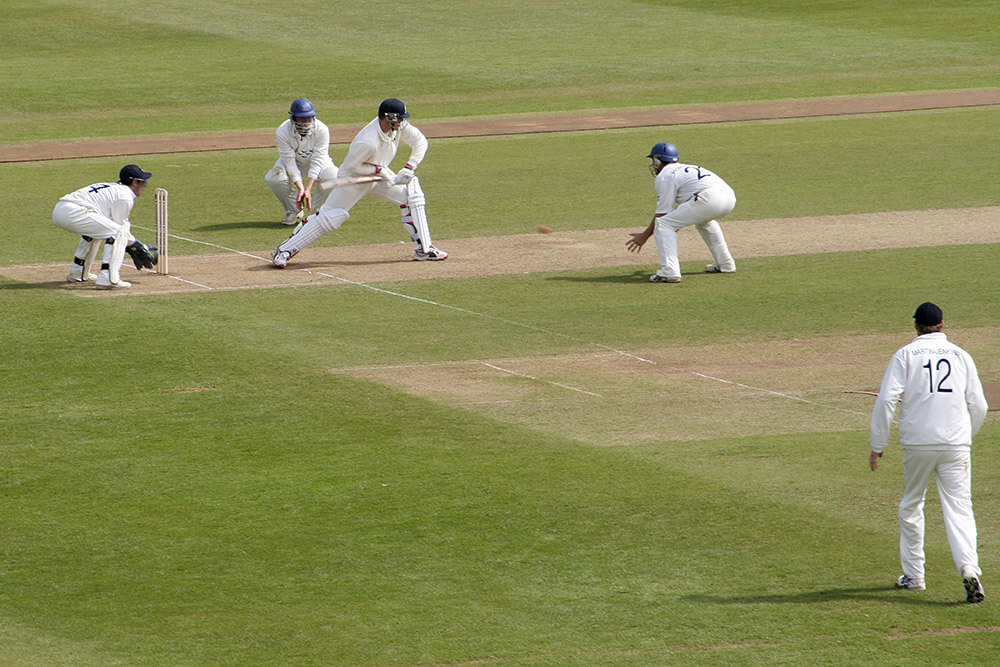 The Indian Premier League (IPL) is recognised as the biggest cricketing league in the world. The league has an estimated worth of USD 6.7 billion and has sixth most attendance among all leagues irrespective of sport. The event has been generally taking place in India but twice it was held outside the country with security concerns being the reason for it. This year, it will be the third time that IPL is held outside India and the second time the tournament takes place in the UAE. There are eight teams in the tournament representing different cities with individual owners. The IPL saw some expansion in between with the inclusion of more teams but it has returned to having eight teams. For obvious reasons, one of the most famous teams of the tournament is Royal Challengers Bangalore (RCB).

The squad is known as the team of Indian captain Virat Kohli. Kohli has been leading the team for the past 6 years. The team is owned by United Spirits. The squad is named after the liquor brand Royal Challenge. RCB has been participating in the tournament since its inception. There were eight teams and the teams were to be based in Kolkata, Jaipur, Mumbai, Mohali, Delhi, Chennai, Bangalore and Hyderabad. The Bangalore name was bought by Vijay Mallya bidding second highest after Mumbai, for a whopping USD 111.6 million. As of 2019, the team is worth an estimated USD 83 million.

RCB in the inaugural tournament did not perform well. Having top international and local players in the squad with the likes of Jacques Kallis, Anil Kumble, Rahul Dravid and Dale Steyn, to name a few. Virat Kohli was also signed for the team after he had won the U-19 World Cup for India. The team only won 4 of its 14 matches in the tournament. Vijay Mallya, the owner of the team, blamed Dravid and CEO of the team Chatun Sharma for the failure and stated that his biggest mistake had been not being a part of the auction.

In the 2011 season, the team retained only Virat Kohli while they had the option of retaining four players. A whole new RCB team entered the tournament with a bang. They were led by former Kiwi skipper Daniel Vettori and the team had some great power hitters in the shape of AB de Villiers, TM Dilshan and Chris Gayle. RCB was among the top two teams of the tournament and in the first qualifier they faced Chennai Super Kings (CSK). Chennai easily won the match, despite losing early wickets. In the second qualifier, RCB faced off Mumbai Indians. RCB defeated Mumbai easily and again they had to face Chennai in the finals. The final was held at the home ground of CSK and, chasing a target of 205, RCB lost the match quite convincingly by 58 runs.

In the 2016 season, the team had all international and local players known for their match-winning abilities. Virat Kohli was the leading scorer for the team and Shane Watson and Yuzvendra Chahal kept tumbling wickets. RCB ended second after the group stage and played the final against Sunrisers Hyderabad (SRH). The final was a closely contested one but once again RCB did not manage to be on the winning side, losing by 8 runs. The final was played at Chinnaswamy Stadium in Bangalore which has also been the home ground for RCB.

RCB has played 3 finals of the IPL but has not won a single one of them. Kings XI Punjab and Delhi Capitals (former Delhi Daredevils) are also the teams that have not managed to win the IPL even once. For this reason, the team is labeled an underachiever, despite having the most expensive players of the tournament. RCB has rivalries with Kolkata Knight Riders (KKR) and CSK. Their inaugural match of the tournament was played against KKR. When it comes to CSK, there has been a dispute between the two states Karnataka and Tamil Nadu over water, which is called Kaveri Derby.

Like always Royal Challengers is going to be entering this year’s tournament with some of the world-class players. They have records for the highest and lowest total of the tournament and their player Chris Gayle has scored the highest individual score of the tournament. The team is quite unpredictable despite boasting big names. Let us hope that this year RCB manages to get rid of its tag of being an underachiever, emerging the winner of the tournament and leaving King’s XI Punjab and Delhi Capitals behind.