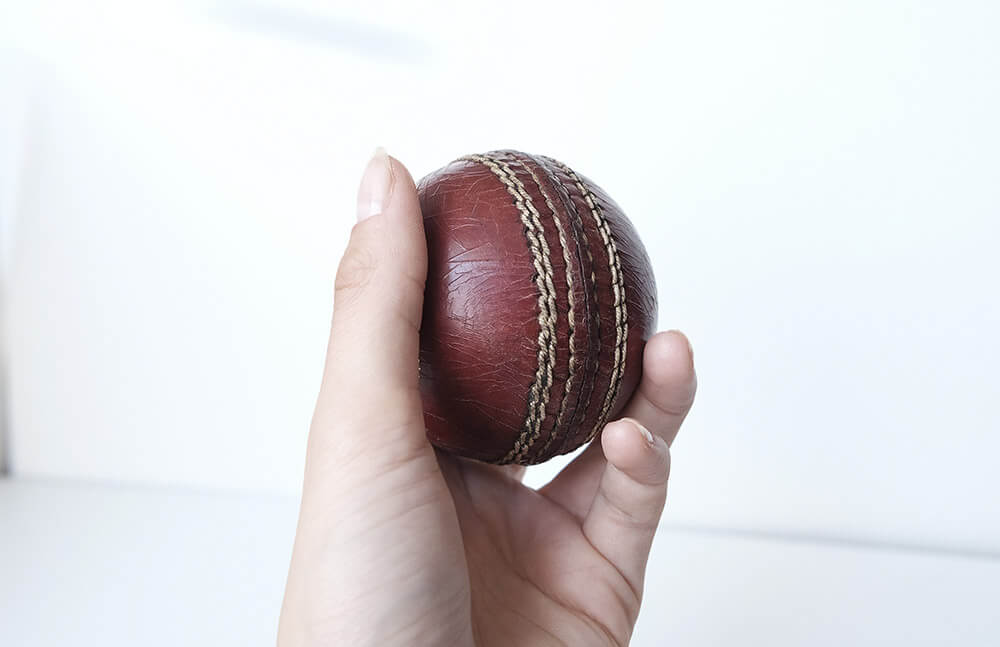 In this article, we preview Kolkata Knight Riders vs Mumbai Indians, match 5 of IPL 2021 to be played at the MA Chidambaram Stadium in Chennai on 13 April and make our dream 11 prediction. Defending champions MI will take on a strong KKR line up on neutral ground in a match that promises to be exciting.

Our choice of wicketkeeper batsman is a no-brainer. Quinton De Kock has no competition.

Rohit Sharma, Shubman Gill and Suryakumar Yadav walk into the team as batsmen. We have ignored the claims of players like Rana and Tiwary. We were tempted to choose Morgan, but we cannot have more than four overseas players. Ishan Kishan is another player we would have liked to include but he is listed as a wicketkeeper, ruling him out for selection in our Dream 11.

For our all-rounder spots, Hardik Pandya and Pollard are automatic choices. We went with Russell as our third choice, ignoring Shakib who has returned to cricket after a hiatus.

Bumrah and Boult were automatic choices as bowlers. We needed to select two more players from KKR. We went with Krishna and Chahar, ignoring the claims of Varun Chakravarthy who is returning from injury.

For our captaincy choice, we went with De Kock whose wicketkeeping is a bonus. For vice-captain, we looked no further than Gill who is the mainstay of the KKR batting and scores consistently.

Our KKR vs MI Dream11 prediction was easier than we expected as seven MI players walked into it. All we had to do was to choose four KKR players within the available budget. We were tempted to choose Hardik Pandya as captain. But with the strong MI batting line up, Pandya may not get enough balls to face when he bats. Also, after his return from injury, the allrounder he has not been bowling enough. We chose Gill over Sharma as vice-captain in acknowledgement of Gill’s reputation and record as one of the most consistent batsmen in the KKR line up. By contrast, the MI batting does not depend quite as much on Rohit Sharma who could, consequently, not defend his wicket with the same vigour as we expect Gill to do.