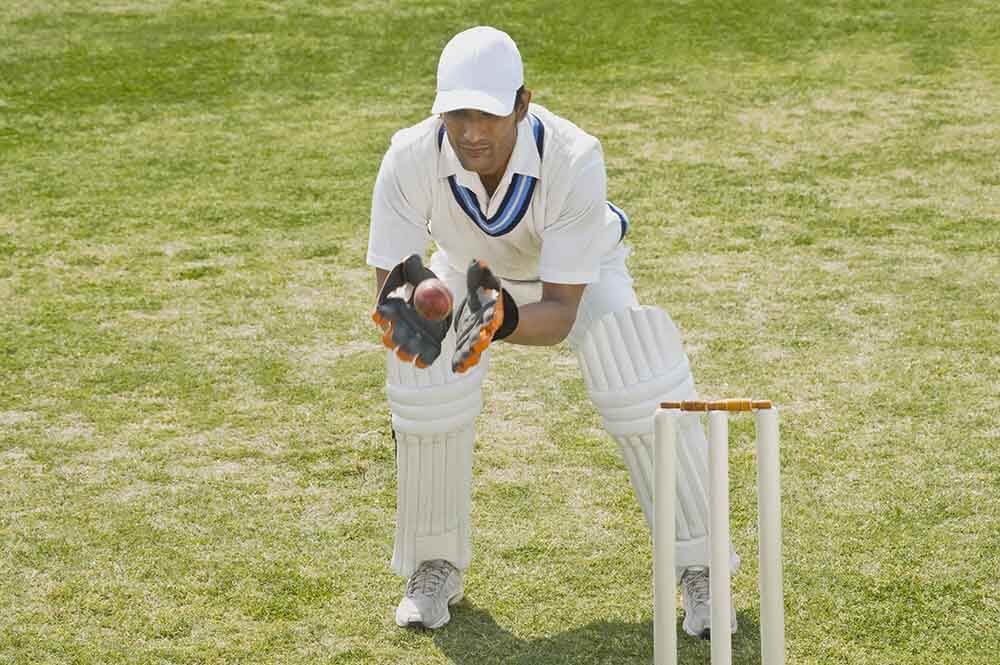 This is the fourth match of IPL 2021 which is in between Punjab Kings and Rajasthan Royals. In the last season of the IPL, both teams did not do well after starting their seasons well in the initial matches.

In this season these two teams will be back on the ground for winning the game and IPL title too. Rajasthan Royals have good all-rounders like Ben Stokes and most expensive buy of the season; Chris Morris while the Punjab Kings have power hitting players like KL Rahul, Mayank Agarwal And T20 world number one; Dawid Malan in their squad.

Both the teams will be looking to open their point account at Wankhede Stadium so It will be a great treat to watch this tussle between Royals and Punjab Kings.

After successive setbacks in the last few seasons, Punjab have changed their team’s name and would like to change their fortunes also by building a new squad for this season.

They have good players in the batting as well bowling department. The captain KL Rahul has scored 431 runs in the past 10 matches with an average of 47.89. Also, the T-20 specialist Chris Gayle has a strike rate of 137.14 in the past 7 matches. This pair is enough to destroy the bowling attack of Royal’s team. India’s domestic star Shahrukh Khan has been also added to the side to give depth in the batting.

The bawling department of the Punjab Kings will be in the hand of Mohammad Shami. He has taken 12 wickets in the past 10 matches and helped the team a lot. The new bawler Arshdeep Singh will try to help Shami to take wickets.

Ravi Bishnoi and Murugan Ashwin had a good last season and will try to continue their form this season also to manage the spinning department of the team. The team is looking strong and just have to execute their plans well against the Royals to open their account.

The Rajasthan Royals have strengthened their squad this season by adding few all-rounders in their side and now they are looking well balanced in all fields.

They have a good batting line-up as well as a bowling side. The wicketkeeper-batsman Jos Buttler with a batting average of 40.14 in the last 10 matches will take the batting department in his hand along with Ben Stokes who is currently in superb form. New captain Sanju Samson will be going to handle an innings in the middle order with Shivam Dubey.

Both these players can hit more shots to keep the team well in performance. The all-rounders like Chris Morris will play a key role in the team’s victory. In the bowling department, the young bowler Kartik Tyagi who has an average of 9.62 in the last 10 matches will try to destroy King’s batting lineup along with Andrew Tye.

Shreyas Gopal will take charge of the spinning department along with Rahul Tewatia who was in brilliant form last season. Team’s victory. Overall team is looking good and will try to defeat the Punjab Kings in their first game.

The venue for this match is Wankhede stadium, Mumbai which is one of the prestigious stadiums in the country and has conducted many international as well as T20 games so far.

On this ground, the team who opted to bat after winning a toss has more probability to win. Out of the last 5 matches, the team who took batting has won 3 times while the chasing team managed to win 2 times.

The weather will be pretty clear on the match day and there are no chances of raining at all but there are chances of dew. It can affect the performance of the chasing team. The maximum and minimum temperature of the ground will be in the range of 24°C-15°C respectively.

Both teams are looking equal as compared to all departments however the foreign players will play an important role in the team’s victory. The pitch will help the batsmen a lot. The second batting team has to face dew. The Royal’s team is looking quite aggressive on paper and their performance can beat the Punjab Kings. Power-hitting opening pair of Royals along with few new additions in the lower middle-order this season might take aggressive mode in the match which will help the team to surpass Punjab Kings.

We predict that Rajasthan Royals will defeat Punjab Kings.