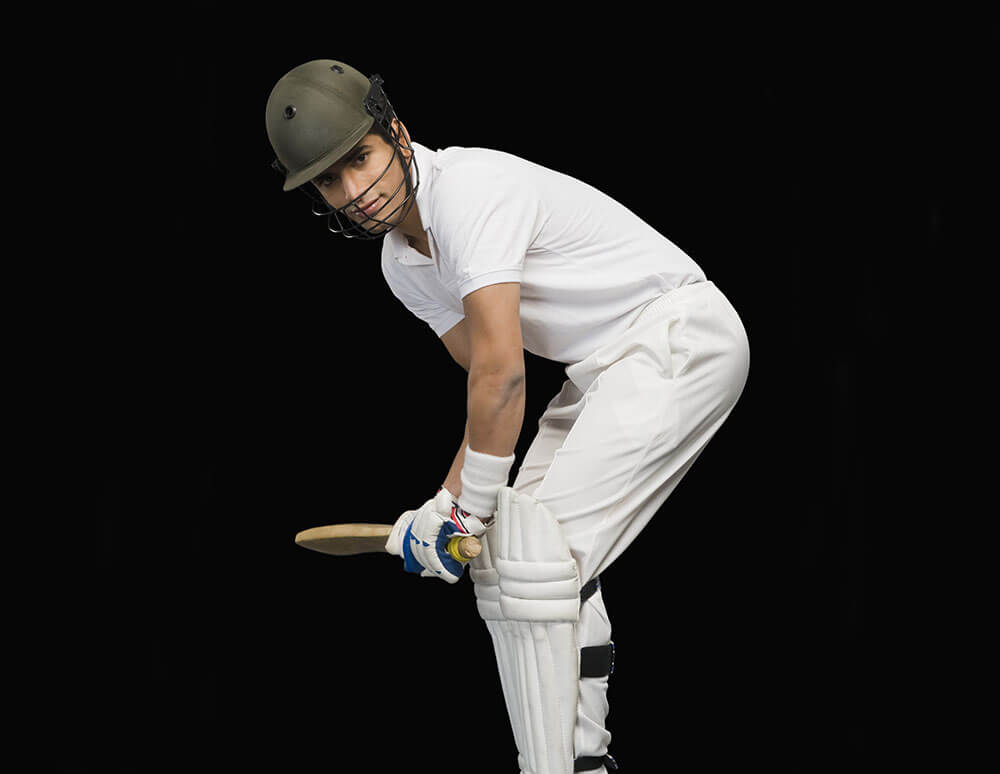 In this article, we make our dream 11 prediction for match 3 of IPL 2021 which will be Sunrisers Hyderabad vs Kolkata Knight Riders at the MA Chidambaram Stadium in Chennai on 11 April 2021. With a surfeit of allrounders and exceptional overseas players in the fray, it was not an easy task.

For the position of wicketkeeper-batsman, we considered Bairstow over Dinesh Kartik. Bairstow’s form with the bat in the recent series versus India influenced our choice.

Among the batsmen, Gill, Rana, and Pandey chose themselves. Having to restrict our overseas choices to four, we chose Priyam Garg as our 4th batting option. We had some excellent choices for the allrounder position, including Narine, Holder, Shakib, Vijay Shankar, and Rashid Khan. Rashid Khan and Shakib were our first choices. We had to skip the likes of Narine and Holder as we wanted to reserve a bowling spot for an overseas player. So, we chose Vijay Shankar as our third allrounder.

Pat Cummins was our automatic choice for bowler. Bhuvneshwar Kumar was a close second after his great showing against England recently. As we were planning on three all-rounders, we had to restrict ourselves to three bowlers. We picked Sandeep Sharma as our third bowler, while ignoring the claims of Natarajan and Krishna.

For our captaincy choice, we went with Jonny Bairstow. For our vice-captain, we preferred Rashid Khan over another all-rounder choice in Shakib al Hasan.

We have based our SRH vs KKR Dream11 prediction on the current form of the players as well as the performances of the respective teams in IPL 2020. We were not certain about David Warner’s fitness which caused us to ignore him in our Dream 11. Likewise, Varun Chakravarthy is also making a come-back from injury. But we did choose a couple of players on budget considerations, namely, Sandeep Sharma and Priyam Garg.