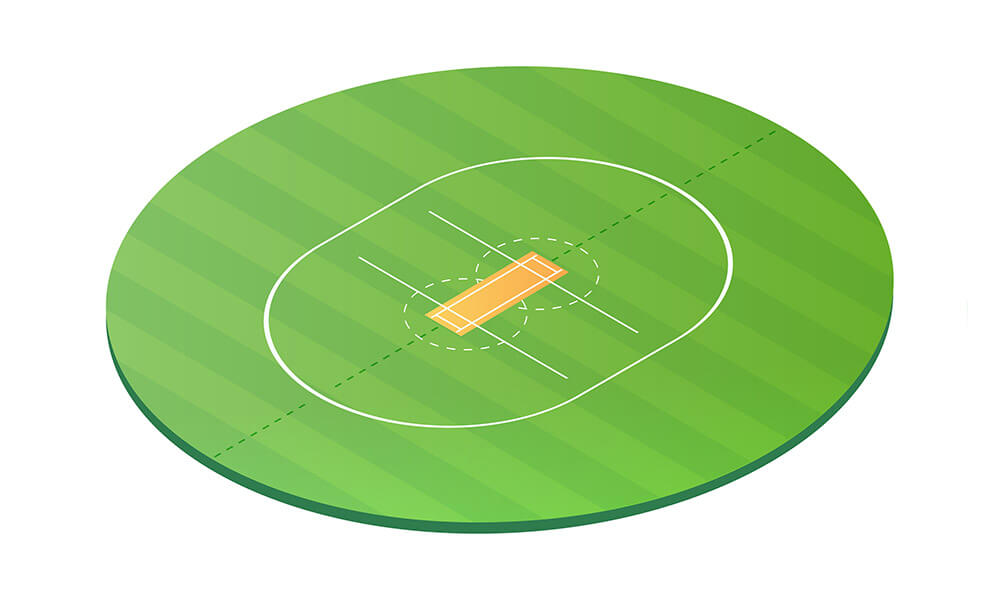 In this article, we make our dream 11 prediction for match 7 of the IPL 2021 to be played in Mumbai on 15 April between Rajasthan Royals and Delhi Capitals. We have based our prediction on the current form of various players as displayed in recent matches.

Our choice of wicket-keeper-batsman was the easiest. Pant has no competition, though it’s a pity that because of the dream 11 format, in which Samson or Buttler are classified as keepers, we cannot select them as batsmen.

We gave our opening spots to Dhawan and Shaw whose century partnership against CSK gave us a glimpse of their form. Miller, one of DC’s most expensive buys at the auction, was our choice for the third batting spot.

Stokes and Stoinis were automatic choices for the all-rounder spots. Chris Woakes earned the third spot with his good showing against CSK.

The bowling spots were made tougher by the absence of Jofra Archer in the RR eleven. As we can pick a maximum of 7 players from any side, we had to choose at least 4 from RR. Andrew Tye is likely to be the overseas bowling option who could replace Archer in RR’s eleven and he was our first choice. With Stokes and Miller already in our dream 11, that left us one more RR player to pick. We opted for old warhorse Unadkat. Avesh Khan was a surprise packet for DC in the way he performed against CSK. Considering his usefulness with the bat as value addition, we chose R Ashwin for the remaining bowling spot.

Pant was our automatic choice for captain, while Stokes with his all-round value earned the vice-captaincy in our dream 11.

We have based our dream11 team prediction on the current form of various players as displayed in recent matches.