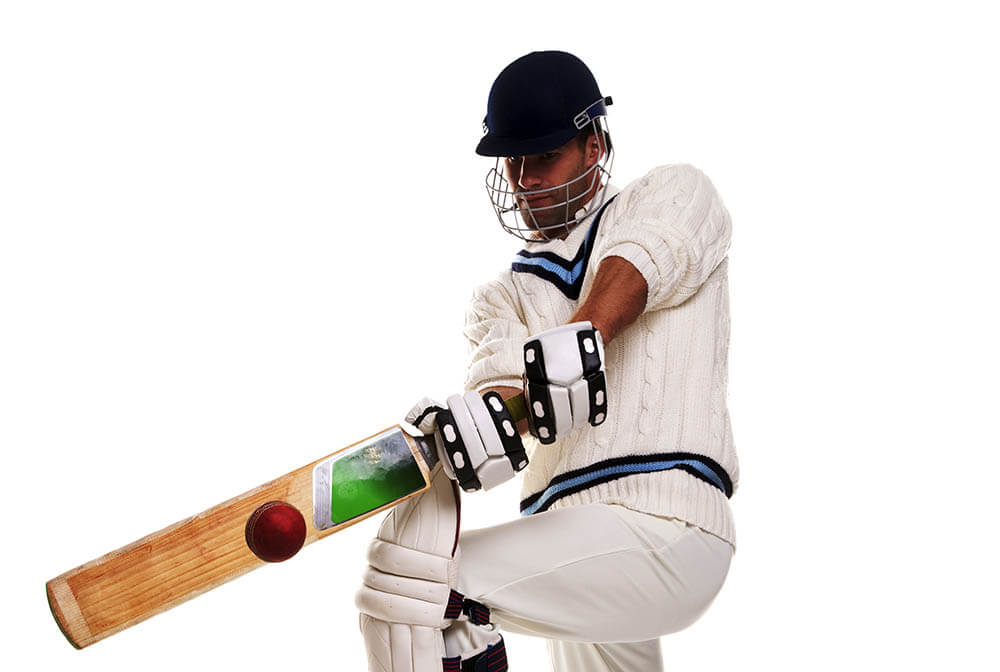 In this article, we make our Dream11 prediction for Rajasthan Royals vs Sunrisers Hyderabad, match 28 of the IPL 2021 to be played on 2 May in Delhi.

We expect RR to stay with the eleven players that turned up in the match against KKR on 24 April: Buttler, Jaiswal, Samson, Dube, Tewatia, Miller, Parag, Morris, Unadkat, Sakariya, Rahman.

Despite a loss in the match versus CSK on 28 April, SRH are unlikely to make any changes to the eleven that featured in that game: Warner, Bairstow, Pandey, Williamson, Jadhav, R Khan, Vijay Shankar, Suchith, Kaul, Khaleel Ahmed, S Sharma.

Our wicket-keeper choices were easy. We stick to the three men who have played some explosive innings to show us a sign of things to come as the competition winds its way into the second half of the IPL season, Buttler, Samson and Bairstow.

While Warner and Williamson are arguably the best batsmen among the players of the two sides, Pandey finds a place in our Dream11 by virtue of the brilliant innings he played on his comeback to the side against CSK. Miller, one of the most expensive players at the IPL auction, has already justified his buy with a match-winning knock.

Neither team has a surfeit of all-rounders. So, we limited our choice to just one all-rounder in the form of Tewatia who showed us last season what he could do with the bat. He has always been a handy bowler and we have voted for him based on his potential.

Sakariya is arguably the find of the season. The young bowler has already cemented his place in Royal’s first eleven. Mushfiqur Rahman has long established his value to any team he has played for as a death-over specialist with a penchant for bowling fast yorkers. Rashid Khan can walk into any team in the world. The fact that he can more than bat a bit is the icing.

For our captaincy spot, we have gone with Bairstow for his all-round ability as a batsman and keeper. Our vice-captain is Williamson, arguably the world’s most reliable batsman across formats.

Our RR vs SRH Dream11 consists of 6 players from RR and 5 from SRH, reflecting the relative form displayed by the players of the two teams in the ongoing season.