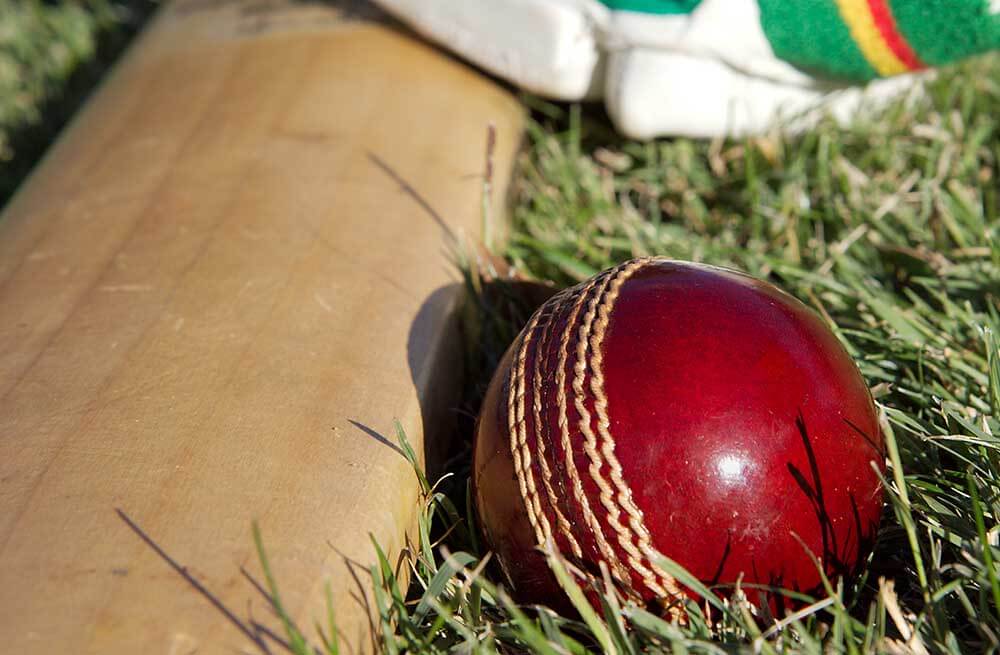 In this article, we make our Dream11 prediction for Punjab Kings vs Delhi Capitals, match 29 of the IPL 2021 to be played in Ahmedabad on 2 May.

We expect PBKS to go with an unchanged team from the one that played against KKR: Rahul, Agarwal, Gayle, Hooda, Pooran, Henriques, Shahrukh Khan, Jordan, Bishnoi, Shami, Arshdeep Singh.

Pant and Rahul can walk into any T20 team in the world and are automatic choices for the wicket-keeper spots in our dream11.

Dhawan is arguably the most in-form batsman of the ongoing IPL. He has proved that he can win matches on the strength of his own batting, whether his team bats first or chases. Shaw has clearly put the disastrous Australia tour behind him and the DC team management have put faith in the young batsman which he has been repaying with consistent performances. Agarwal has been one of the most consistent openers in the last few seasons of the IPL and finds a spot in our Dream11. For our 4th batting spot, we have gone with Hooda who showed his potential in the latter half of the 2020 IPL season, especially in the final against MI. Hooda has already played a signature knock or two in the ongoing season and we expect him to continue in the same vein.

Stoinis was largely responsible for DC making it to the playoffs and the final in the IPL 2020. His undoubted value to any team whether with bat or ball makes the Australian an automatic choice as an all-rounder in our Dream11. We have given our 2nd all-rounder spot to Chris Jordan who has a penchant for taking timely wickets in addition to his ability to slog when needed.

Shami and Rabada represent permanent class and we can select these men without even considering their latest performance. For our third bowling spot, we have gone with Avesh Khan who is one of the young Indian bowlers who has continued to impress and fulfill the promise he showed in the last season.

Our captain is Pant for the outstanding value he brings to the table every time he goes out to bat. His wicket-keeping points are a bonus. Our vice-captain is Rahul for near the same reason.

Our Dream11 consists of 6 DC and 5 PBKS players, mirroring the clear edge that DC enjoy in their on-field performances.