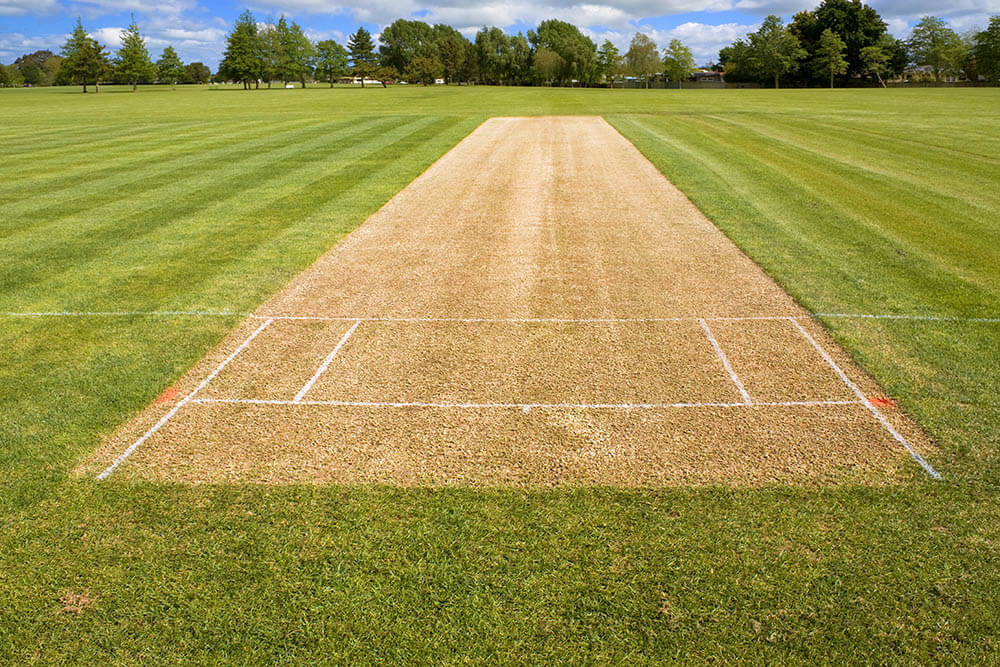 Steve Smith and concussion – it seems to be a never-ending tale. It has become one of the major talking points over the last 12 to 13 months.

Back in August 2019, Smith returned with a bang after a 16-month hiatus in Test cricket. However, in just his second Test match on return from the ban, Smith was hit on the head by Jofra Archer in the second Ashes Test at Lord’s. Smith immediately fell on the ground and was taken off. Nevertheless, he did return to complete his innings but was ruled out of the second innings and became the first-ever player to be substituted because of concussion. He even went on to miss the third Ashes Test.

12 months later, Smith flew back to England for a short limited-overs series before the Indian Premier League (IPL). Australia played against England in three T20Is and as many ODI matches in the span of two weeks. Smith played each of the three T20Is and couldn’t really get going. He scored just 31 runs in three innings in the T20I series.

Ahead of the three-match ODI series, Smith was hit on the head during a net session by a ball. He was subsequently ruled out of the first ODI and went on to miss the second and third game as well. While the injury wasn’t severe, the Aussies did not want to play with fire.

Thus, Smith did not participate in the ODI series and flew down to the UAE for the IPL along with the other England and Australia players on 17 September. Since then, there have been quite a few speculations about his fitness and availability for Rajasthan Royals’ (RR) first game against Chennai Super Kings (CSK) which is due to take place in Sharjah on 22 September (Tuesday).

However, Rajasthan Royals (RR) head coach Andrew McDonald has cleared the air, admitting that Smith is going to be available for selection for RR’s game against CSK. Not only is Smith captain but he is also a key overseas player.

“Fantastic news that Steve is available. It’s fantastic especially on the back of some setbacks back in the UK. It’s obviously great to have your skipper available for the first game. In terms of the rest of the squad, we couldn’t be happier with their preparation. We’ve got what we needed, having been here nice and early to get our preparation going on the back of the long lay-off. We have got the bases covered and have some really good depth in the squad and really looking forward to seeing what it looks like in a real competitive match against CSK,” RR head coach Andrew McDonald was quoted saying on the eve of his side’s first game of the 2020 season.

Smith’s availability comes as a massive boost for the 2008 champions. They have been already left without the services of star all-rounder Ben Stokes who has flown to New Zealand to be with his father, who is battling cancer, and his availability remains a question. Jos Buttler is going to miss the first game as he travelled separately to the UAE with his family and hence, needs to go through a six-day quarantine before he can join the squad.

Therefore, the New South Wales cricketer is all set to lead RR in their first match of the tournament against CSK who have already played and won against Mumbai Indians (MI).