Cricket Life > IPL Cricket > Mitchell Marsh might be ruled out of the entire IPL 2020: Sources
Follow us:

Mitchell Marsh might be ruled out of the entire IPL 2020: Sources 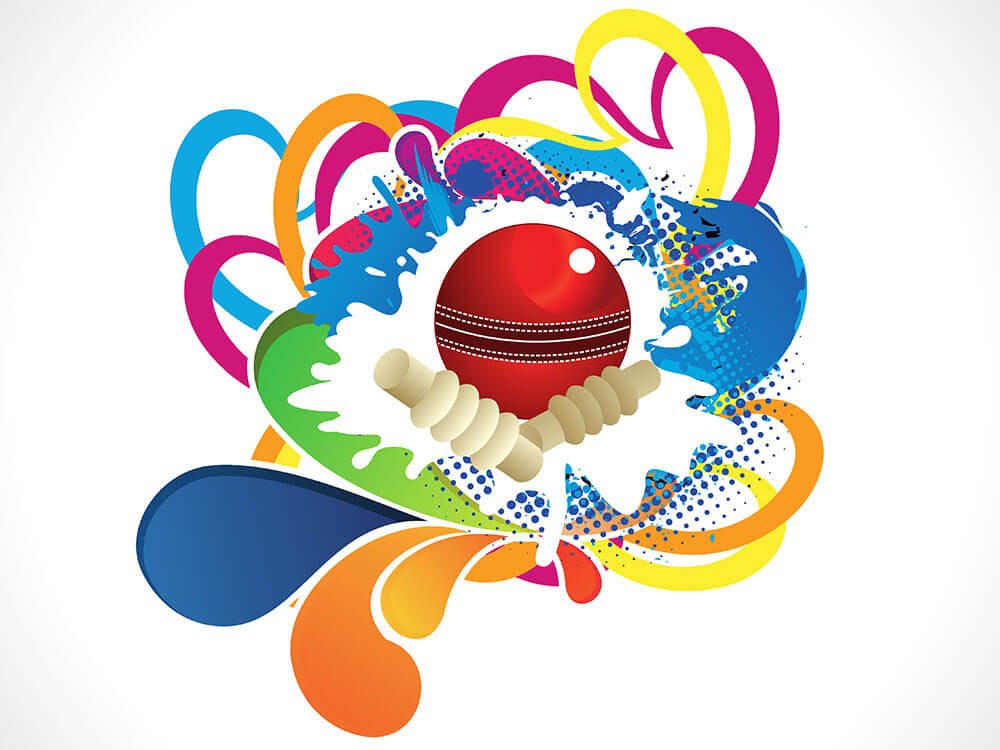 Mitchell Marsh has been around for a while now and it’s been a decade since he has been participating in the Indian Premier League (IPL). He has played for four teams so far.

While it was back in 2010 that he made his IPL debut for the Deccan Chargers, Marsh has constantly been in and out of the IPL arena. In 2010, he was with the Deccan Chargers and played just three games in the season. In 2011, the Western Australian all-rounder was picked by Pune Warriors India (PWI). He was with them for three seasons but featured in just 2011 and 2013. In those two seasons combined, Marsh played 14 games.

In 2016, Rising Pune Supergiant (RPS) picked him up in the auctions and he went on to play three games before being ruled out because of an injury. Since then, he failed to find buyers in the following auctions. However, in the auction for the 2020 season, Sunrisers Hyderabad (SRH) went after Marsh and got him for his base price of INR 2 crore.

SRH also surprised everyone when they picked Marsh over someone like Mohammad Nabi in their first game against Royal Challengers Bangalore (RCB) and things didn’t go well for the Australian seam-bowling all-rounder. He was called to bowl the fifth over of the innings against RCB.

After bowling just two deliveries, Marsh twisted his ankle. He received the necessary treatment and seemed fit to bowl. He bowled a couple of more balls before limping off the field. Marsh even walked out to bat at No. 10 and seemed in terrible pain.

“It seems a serious injury. I am not sure if he [Mitchell Marsh] will be able to compete in any of the matches,” a team source was quoted speaking to PTI.

There is no official confirmation from the SRH captain, coach or team management yet. However, Marsh needed help in walking off the field as well and things didn’t look good.

However, SRH have decent options available to replace the Aussie all-rounder. Mohammad Nabi will definitely be itching to have a go and there is Fabien Allen too in the ranks. If SRH opt to go in favour of an overseas batting option, they have Kane Williamson as well. Moreover, if Marsh is ruled out of the entire tournament, the 2016 champions can call in for a replacement as well.