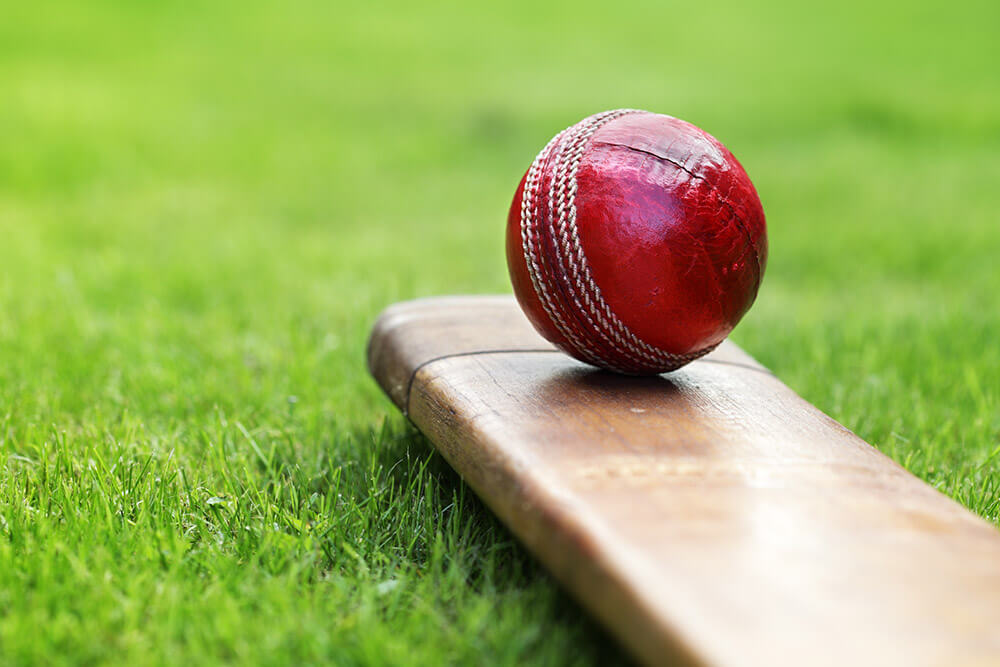 Chennai Super Kings (CSK) didn’t get off to the best of starts once they landed in the UAE. They had a few COVID-19 positive cases, including a couple of main players, and they were the last team to start training. Yet, they did not refuse to play the first game of the tournament.

They faced arch-rivals Mumbai Indians (MI) in the tournament opener of this 2020 edition of the Indian Premier League (IPL). Moreover, they don’t have a great record against them in general. The three-time champions last beat them in the first game of the 2018 IPL (their comeback game from a two-year hiatus). Hence, CSK had quite a few odds stacked up against them but they did not back down from a fight and eventually, went on to win the game relatively easily.

Be it on the field, with the bat or ball, CSK were slow to get off the blocks in that first game against MI but once they found some rhythm, they kept on being very good. They chased down 166 with four balls and five wickets to spare. Ambati Rayudu who scored 71 from 48 balls and Faf du Plessis who remained unbeaten on 58 off 44 balls were the heroes of the run chase. However, there was another player who can be hailed for CSK’s win and that is Sam Curran.

Dwayne Bravo has been one of the key players for CSK for a long time now. However, he has had a knee injury that prevented him from bowling in the Caribbean Premier League (CPL) final as well. Therefore, he wasn’t fit enough to play in the first game but Sam Curran was regarded as an able replacement which turned out to be true as he had a pretty decent impact on the game.

With the ball, he took 1/28 from his four overs and removed the dangerous Quinton de Kock. Curran was sent in to bat at No. 6, even above skipper MS Dhoni, and he smashed it around. In six balls, he made 18 runs which involved one four and two sixes to get the team close to the finish line. He was dismissed with 10 runs to go.

The left-handed England all-rounder impressed everybody, including the Chennai Super Kings head coach Stephen Fleming. “Losing Dwayne (Bravo) was a big loss and Sam went a long way in filling that. The things that impressed us with Sam is his attitude first and foremost, almost the harder it gets the better he gets, his all-round skill component and the fact that the captain was able to trust him straightaway to go in at a crucial time and hit the way he did. Also, with the ball, to be a part of it straightaway, almost stepping straight off the plane was a sign of his attitude and what he is going to bring to CSK for the next few years,” CSK’s head coach Fleming was quoted addressing the official CSK website.

With his attitude and temperament, Curran has all chances to continue to be a vital part of CSK for some time now. CSK’s next match is scheduled for 22 September (Tuesday) against Rajasthan Royals (RR) in Sharjah.

With Bravo ruled out of this game as well, Curran will once again start in the CSK XI. He could well continue to be used as a floater with the bat. In addition, he is very handy with the ball who proves rather effective with the new ball but, generally, can be effective at any time in the innings.