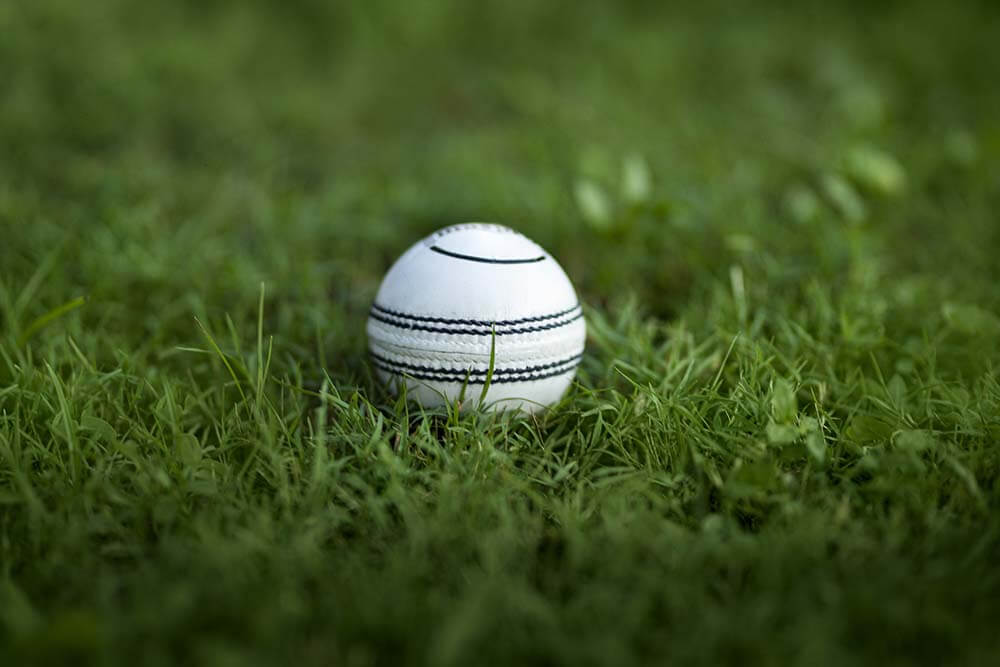 The Board of Control for Cricket in India (BCCI) has decided recently to host the IPL 2021 across six cities. The six cities shortlisted to host the 14th edition of the IPL are Ahmedabad, Bangalore, Chennai, Delhi, Kolkata and Mumbai. The decision to limit the IPL to six host cities has left IPL franchises unhappy. The BCCI had initially planned to exclude Ahmedabad and Maharashtra from the proposed venues of the competition. The latest shortlist of host venues includes these two.

According to the BCCI’s original plan, Mumbai and Pune were to host all the league matches of the IPL 2021. The playoffs would then be played at the renovated stadium in Motera, Ahmedabad. But after a change in plans, the BCCI has named the six cities to host the competition. While Ahmedabad, Bangalore, Chennai, Delhi and Kolkata had been named first, Mumbai was added to the list later.

Franchise officials are decidedly unhappy with the new arrangement. The schedule would require extensive travel. Also, team selections at the auction were based on a policy of “horses for courses,” with players bought based on their ability to play at the planned venues at the time. Speaking to a media outlet, a franchise official is reported to have said, “Obviously, it’s scary. The earlier idea of hosting it in one or two cities sounded far better. After all, the 2020 edition was conducted between three venues and it went well…Franchises had started preparing, thinking it was only going to be between Mumbai and Pune, with the playoffs in Ahmedabad. Those plans change now. Franchises will want to know more and that will happen soon.”

When the world was ravaged by the COVID-19 pandemic, the IPL 2020 was hosted in the UAE. The competition took place across three venues, Sharjah, Dubai and Abu Dhabi. The same format is reportedly planned for the IPL 2021, with home and away venues of the various franchises shuffled across the six host cities named by the BCCI. As per the BCCI’s initial plan, a cluster-caravan format was to be used in the IPL 2021, with teams split into two groups and several matches played in the same two host cities. Subsequently, the franchises would move to two other cities. A knowledgeable source is reported to have revealed that the BCCI plans to use the same format in the IPL 2021 across the six host cities, with more than one franchise based in the same venue, allowing seamless management of bio-bubble logistics. The source is reported to have said, “The format of the tournament will not change. It’s the same home-and-away format, with each team hosting seven and travelling for the other seven. That’ll mean a total of 60 matches, like it is conducted every year. The grouping of teams is only to ensure that preparing bio-secure bubbles becomes easier and there’s less confusion.”

The IPL 2021, which is scheduled to begin on April 10, is expected to finish by the end of May. Maharashtra’s recent spike in COVID-19 cases will require Mumbai to host games behind closed doors. The other venues could allow stadiums to fill up to 50 percent capacity.