How the ECB Evolved the Concept of the Hundred 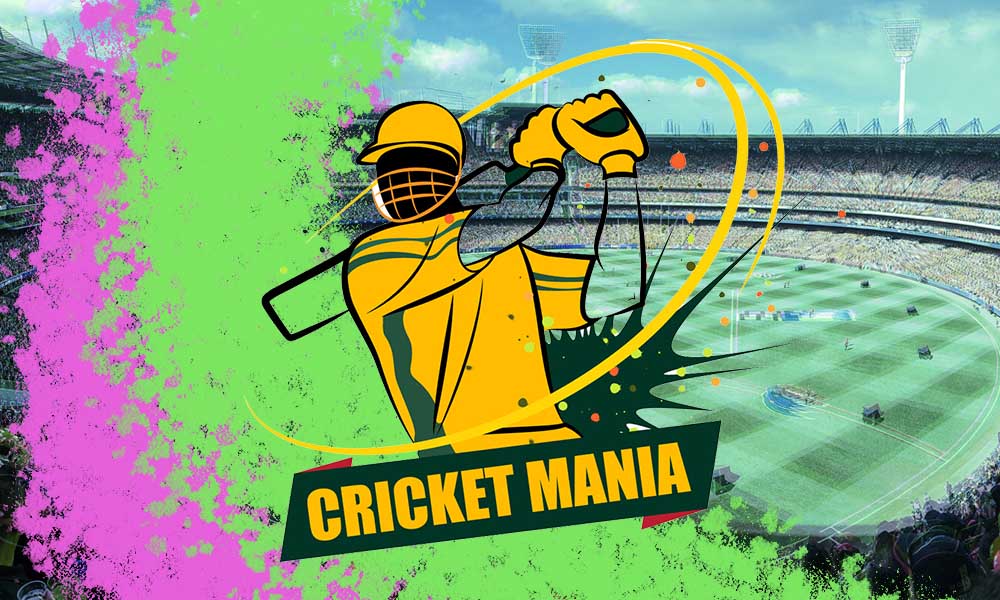 In 2016 the ECB got a favourable vote from the first-class counties approving the idea of holding a city-based T20 tournament that the board had mooted earlier. In 2017, Sanjay Patel, chief commercial director of the ECB, came up with the idea of hundred-ball cricket. After a presentation by Patel to Greaves, Tom Harrison and Andrew Strauss, who approved the concept, a broadcast deal was signed with BBC TV. In April 2018, the new concept was announced by the ECB: the radical new format would have innings of hundred balls consisting of 15 six-ball overs to be followed by a finale of 10 balls.

Working Group Set Up by ECB

In July 2018, a working group was established by the ECB to put finishing touches to the concept. The ECB considered various ideas such as doing away with the LBW law. The Professional Cricketers Association (PCA) objected to the idea of a 10-ball final over, leading to the idea of overs of five balls to be bowled in blocks of 10 balls. The consequent reduction in change of ends would help save time. The working group also agreed to allow the captain to choose to retain a bowler for 2 consecutive 5-ball overs.

The ECB held pilots of the new format at Trent Bridge and Loughborough, allowing players to see what it was all about. There were several tweaks during the trial days. Various ideas were tried out including powerplays of varying lengths, tactical timeouts and substitute fielders. The ECB received a largely positive reception to the trials.

In October 2019, the ECB continued to work on the concept behind the scenes and confirmed the eight team names. It also finalised the allocation of test players. The ECB conducted the first sporting draft at the studio of SKY TV in London; 96 players were selected from a starting list consisting of 571 players. The first three players to make the grade were Rashid Khan, Andre Russell and Aaron Finch.

In December 2019, the ECB announced playing conditions for the Hundred. These included a 25-ball powerplay, a strategic timeout allowed in each innings and a decision to allow a new batter to take strike even if the batsmen in the middle had crossed before the completion of a dismissal.

ECB Continues to Work on Concept Despite Pandemic Disarray

In 2020 the whole season was thrown into disarray by the pandemic and the ECB took a quick decision to postpone the Hundred without any wavering of commitment. In October 2020, The ECB rethought how the teams would be formed for the 2021 competition. The initial idea was to let teams retain 10 players year after year. The ECB eventually decided to allow men’s teams to retain as many players as they wished. The men’s teams were also given time to decide on new deals to be negotiated before the mini-draft. Players of women’s teams could choose to roll over the contract.

In February 2020, the ECB announced the fixtures for the Hundred, with the first game to be a standalone women’s fixture to take place at The Oval. The ECB held a second draft behind closed doors in which overseas players including Kieron Pollard and Nicholas Pooran were picked.

In June/July 2021, uncertainty about pandemic-related restrictions to travel as well as quarantine requirements caused many overseas players to cancel the deals. The women’s tournament was worse affected with 11 Australian internationals choosing to pull out of the tournament. The ECB decided to allow wildcard selections to be made based on the form displayed in the T20 Blast.

In July 2021, Harrison said they would be no biosecure bubbles for the Hundred, despite concerns regarding a surge of COVID-19 cases. The ECB also finalised playing conditions including the introduction of a white card to be held up by an umpire between sets of five-balls bowled from the same end, with the term “over” largely dropped. A rain-affected game would be decided by using a customised version of the Duckworth Lewis Stern method.

The tournament finally began with a women’s match between Oval Invincibles and Manchester Originals on Wednesday, 21 July, at The Oval.