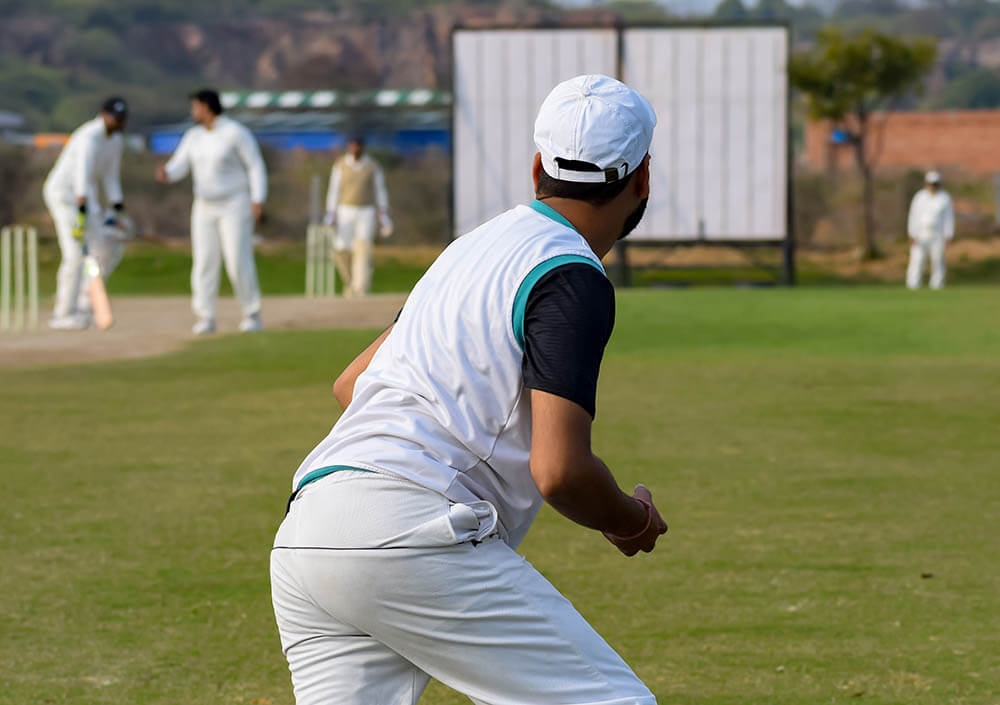 The ICC is reported to be keen to shift the 2021 men’s T20 World Cup to the UAE. International cricket’s governing body is also reportedly looking at a third venue, Oman, that could co-host the competition if the ICC decides not to host it in India.

BCCI Given Time Until 28 June to Decide

The ICC met officials of the BCCI on 1 June and reportedly granted Indian cricket’s governing body four weeks (until 28 June) to decide its position. Earlier, BCCI President Sourav Ganguly has been reported to have submitted a formal request to the ICC to grant such time. However, reports say, that the ICC Board has internally concluded that holding the event in the UAE would be a safer proposition while keeping the hosting rights with the BCCI. The ICC has been quoted in an announcement to the media stating, “The ICC Board has requested management focus its planning efforts for the ICC Men’s T20 World Cup 2021 on the event being staged in the UAE with the possibility of including another venue in the Middle East. A final decision on the host country will be taken later this month. The Board also confirmed that the BCCI will remain the hosts of the event regardless of where the event is played.”

Earlier, on 29 May, the BCCI conducted a special general body meeting (SGM) in which the BCCI members were informed by Ganguly that additional time would be sought from the ICC to help the BCCI to decide whether to host the T20 World Cup in India. The second wave of Covid-19 currently faced by India is the main challenge. A third wave to happen during the winter has been predicted by experts. The T20 World Cup is scheduled to be held between mid-October and mid-November. After the USA, India has the highest number of Covid-19 cases.

Additionally, many countries have placed India on the red list, barring travel to and from the country. On 4 May, the eight-team IPL competition had to be suspended after an outbreak of Covid-19 cases inside the bio-bubble during the competition’s second leg in Ahmedabad and Delhi. The world cup was initially proposed to be held at nine venues. But a surge of cases during the second wave of Covid-19 caused the ICC to scuttle their plans to visit India for an inspection. The ICC board is reportedly concerned about the extent of travel involved if multiple locations are used to stage the event. Even during the IPL, the BCCI identified travel as a potential exposure hazard for the franchises.

The ICC has also sought a tax waiver from the Indian government to allow the world cup to be hosted by India. The BCCI would have to foot the tax bill which amounts to 43% of the revenue from the tournament, or $125 million. The ICC wants the BCCI’s final response on the tax waiver by June 15. The ICC is understandably anxious that if the world cup was held in India and immediately suspended, they would have little time to fall back on a plan B to complete the event.