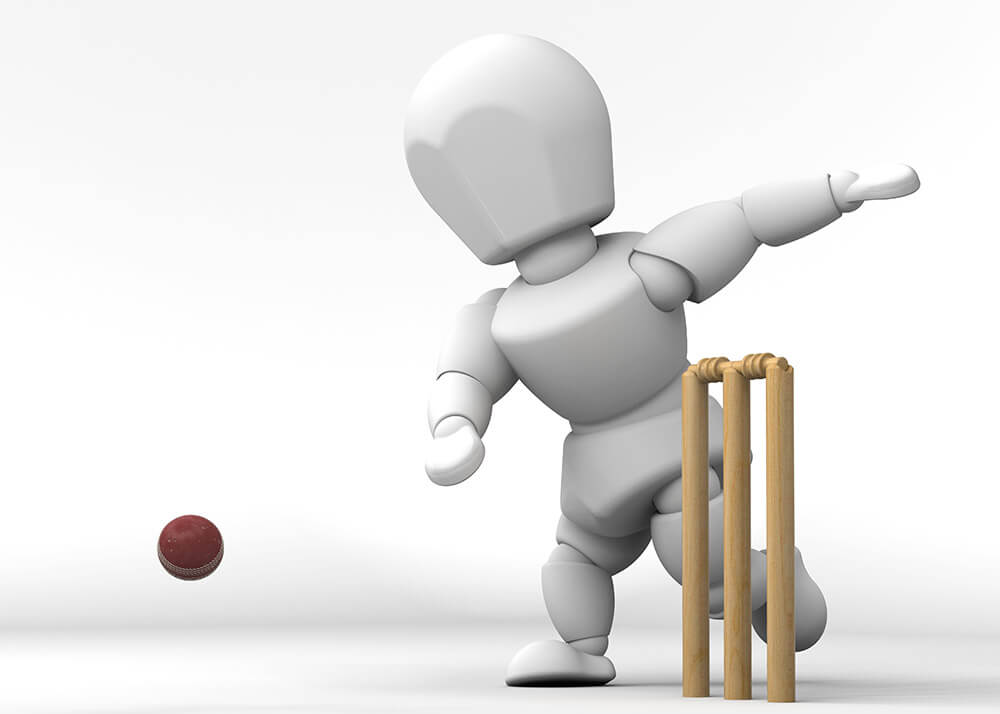 Pakistan are scheduled to tour England between 8 and 20 July to play three ODIs and three T20Is. Subsequently, they will tour West Indies to play five T20Is and two Tests. Azam Khan, a hard-hitting batsman who represents Quetta Gladiators in the PSL, has been named for the T20 series versus West Indies and England.

Azam Khan’s selection has caused controversy in Pakistan, with cricket fans alleging that the right-handed batsman owes his selection to the fact that he is the son of former Pakistan wicket-keeper-batsman Moin Khan. Moin is also the coach of the PSL franchise Quetta Gladiators. Questions have been raised about Azam Khan’s fitness – the young batsman weighs over 100 kg.

Azam has played only one first-class match, in which he scored 50 runs. In 15 List A matches, he has scored 239 runs at 29.39. In 36 T20 games, he has scored 743 runs at 23.96. Playing for Gladiators, Azam Khan has scored runs at a strike rate of 144. His overall strike rate while scoring 743 runs in T20 matches has been still higher, at 157.41. Some fans have claimed on social media that the PCB has chosen to ignore many more talented players in Pakistan’s domestic cricket. Those who oppose Azam’s inclusion in the national squad cite the lack of centuries in his cricketing career so far.

Pace bowlers Naseem Shah and Md Abbas have been recalled by the PCB and included in the Test squad for the West Indies tour. Naseem and Abbas who had respective averages of 73 and 45 on the tour of New Zealand were subsequently dropped. Abbas who took 15 wickets on a previous tour of the West Indies in 2017 has also done well in the ongoing county championship in England, taking 27 wickets.

The selectors have retained left-arm spinner Nauman Ali, leg spinner Zahid Mahmood and off-spinner Sajid Khan for the two-Test series to be held in Jamaica. A knee injury kept leg spinner Yasir Shah out of the recent test series against Zimbabwe. Shah has been included in the Test squad subject to his complete recovery from the injury. Experienced all-rounder Imad Wasim has also been named to the T20 squad. Imad Wasim hasn’t played T20 cricket since December 2020.

Pakistan are also scheduled to play a three-ODI series versus England in July. Uncapped batsman Saud Shakeel who has scored prolifically in domestic matches has been included in the ODI squad. But for a quadriceps injury, Shakeel would have been on the recent tours of South Africa and Zimbabwe. The selectors have also named Shakeel to the Test squad. Experienced batsman Haris Sohail also finds a place in the ODI squad. The selectors have also picked veteran batsman Haris Sohail to play the ODI series.