Australia Will Tour Bangladesh for Five T20Is in August 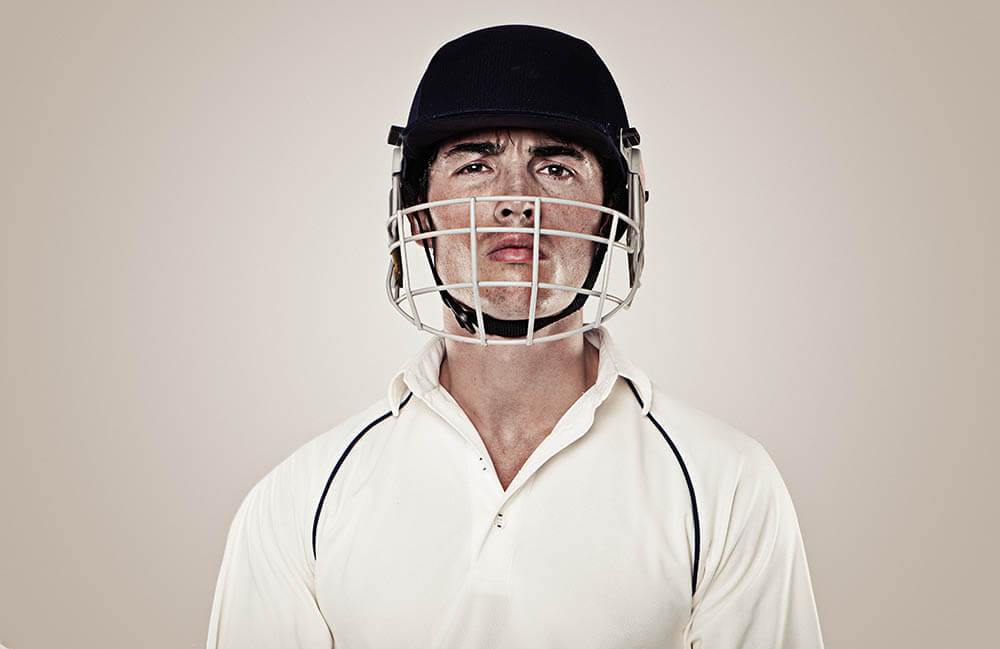 Originally scheduled to play three T20Is on their tour of Bangladesh in August, Cricket Australia have consented to play two additional T20I games. The amended schedule was revealed by Akram Khan, BCB’s cricket operations chairman. The former Bangladesh skipper added that the schedule for Bangladesh’s tour of Zimbabwe in June would also be amended. Bangladesh who were originally due to play two Test matches, three ODIs and two T20Is in Zimbabwe will now play only one Test, with an additional T20I added to the itinerary.

Speaking to a media outlet, Khan said, “We have spoken to the Australian board. They have agreed to play 5 T20 matches instead of three. The entire series will be held in 7 to 9 days. We are working hard to prepare for the upcoming T20 World Cup. That’s why one of the two Tests against Zimbabwe has been reduced and an extra T20 match has been added.”

Series is Part of Preparation for World Cup

The BCB has planned the T20I home series versus Australia as part of Bangladesh’s preparation for the T20 World Cup to be hosted by India or the UAE in October-November. Bangladesh will also play home series against England and New Zealand ahead of the World Cup. Khan was quoted as saying to the media, “As you may have known, Australia have agreed to increase their T20I series from three to five matches. It will be held over eight or nine days. We are trying to be well prepared for the World Cup T20. There were also two Tests against Zimbabwe, so we reduced it and added a T20I in its place. I am however not aware about how long the quarantine (in Zimbabwe) is going to be, but it won’t be too tough.”

No Room for BCB to Add to Busy Schedule

Khan added that there wouldn’t be room for the BCB to schedule any more international games in place of the Asia Cup that had been postponed. Many of Bangladesh’s cricketers would be involved in the Dhaka Premier League scheduled to begin on 31 May.

“We have a pretty packed scheduled. We will have club cricket after this (Sri Lanka) series. We will go to Zimbabwe, and afterwards we have Australia and New Zealand coming up. We also have to keep the cricketers’ bio-bubble and quarantine in mind. It is not always good to play a lot of cricket, so we have to think about our schedule after this series.”

Meanwhile, Australia are scheduled to tour the West Indies for a five-match T20I series in July. All the games of the series will take place at Gros Islet’s Daren Sammy National Cricket Stadium. The first match of the series to be played on 9 July will be followed by the second on 10 July, the third on 12 July, the fourth on 14 July and the fifth on 16 July. After the tour of Bangladesh in August, many Australian players expect to play in the second phase of the IPL scheduled to be held in September-October, ahead of the T20 World Cup.