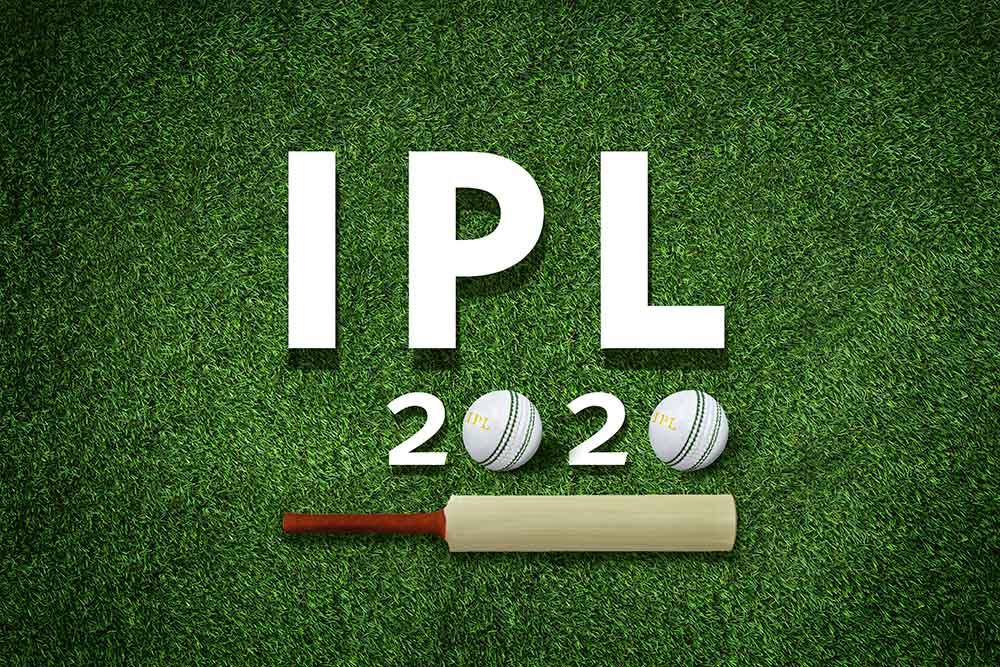 Jofra Archer has been around the IPL arena since the 2018 season and has taken 26 wickets across the last two seasons. However, this was his first season as a proper capped international player and he delivered. He came into this season on the back of a good white-ball season at home in England where he troubled batsmen with sheer pace and bounce. He carried that form into this tournament as well as he bowled at a rapid pace and rattled the batsmen.

The Barbados-born England fast bowler picked up 20 wickets at an economy of 6.55. He was brilliant with the new ball and invariably picked wickets upfront and came back pretty well at the back end as well. He kept things extremely tight and kept the pressure on. However, he had very little support from the other end. In fact, Archer literally carried the entire Rajasthan Royals bowling attack on his shoulders. Moreover, Archer was excellent in the field and was very useful with the bat lower down the order. He had a strike rate of 179.36 and even smashed 10 sixes. For his all-round brilliance, Archer was awarded the Most Valuable Player (MVP) of the year as well.

In this 2020 edition of the IPL, Rashid Khan has once again proved why he is arguably one of the best T20 spinners in world cricket. He can bamboozle any batsman and run through any batting lineup. And he has done that time and again in his four-year IPL career. 2020 was the Afghanistan leg-spinner’s fourth IPL season and he has picked up 17 or more wickets every time. This season, he returned with 20 wickets.

In fact, this was his best season in terms of bowling average and economy rate as well. Rashid had a bowling average of 17.20 and he conceded runs at a rate of just 5.38 in this tournament. This economy rate was the best by any bowler in this season of the IPL. In the 16 games that he played, Rashid conceded 30 or more runs in just three games. The Afghan T20 superstar played a massive role in Sunrisers Hyderabad’s run until the second qualifier. There is no doubt that Rashid Khan was once again one of the top overseas players of the IPL this year.

It was a massive season for Trent Boult. Before the IPL auctions last year, the left-arm fast bowler from New Zealand was traded from the Delhi Capitals to the Mumbai Indians. And it proved to be a fabulous call for the MI team management as Boult was simply magnificent throughout the season. He played 15 games this season and missed just one (as MI rested him for the last league game ahead of the playoffs) and Boult picked up at least one wicket in 13 of those games.

The defending champions used Boult as an attacking option with the new ball and the Kiwi did not disappoint. He took 16 wickets in the powerplay throughout the season and 8 of those came in the first over of the innings. On various occasions, Boult set the tone early on with the ball and MI reaped rewards. Overall, Boult finished the 2020 season as the third-highest wicket-taker having taken 25 wickets. His partnership with Jasprit Bumrah was a decisive factor in MI’s title-winning campaign.

If you see AB de Villiers bat, keep and field, no one would come to know that he retired from international cricket two and a half years ago. In fact, it seemed like he was batting in full flow even during the lockdown. Such was the form of AB de Villiers. He was striking the ball as great as ever and looked supremely fit as well. Mr 360-degrees continued winning games for Royal Challengers Bangalore again this season and yet, he couldn’t really drive them through to the title.

In this 2020 season, the South African superstar smashed 454 runs at an average of 45.40 and a strike rate of 158.74. He made five half-centuries and four of them came in a winning cause. That simply underlines how crucial AB de Villiers was to the Royal Challengers Bangalore side. He was once again the heart of RCB’s middle order and if he was there at the back end, RCB were always in the game. Add to that, he kept wickets in 13 out of the 15 matches he played this season, taking 10 catches and also effecting a stumping. Hence, for the umpteenth time, RCB’s fortunes depended on De Villiers and once again he finished as one of the best overseas players of the IPL.

This is a surprising name on this list and not many would’ve expected to see Marcus Stoinis. However, the Australian seam-bowling all-rounder had a stellar season. He was bought by the Delhi Capitals in the auction for the 2020 IPL season and there were doubts over his intent and strike rate in the middle overs. However, Stoinis put all of that to bed as he was superb with both bat and ball.

He enjoyed the pressure situations and every time Delhi seemed to be under the pump, Stoinis came to the fore with both bat and ball. Stoinis smashed 352 runs at a strike rate of 148.52 and was providing the impetus in the middle. He scored three half-centuries as well. With the ball, he picked up 13 wickets at a bowling strike rate of 13.6. He was one of the key players in the Delhi Capitals squad and he played a crucial role in the balance of the side as well.