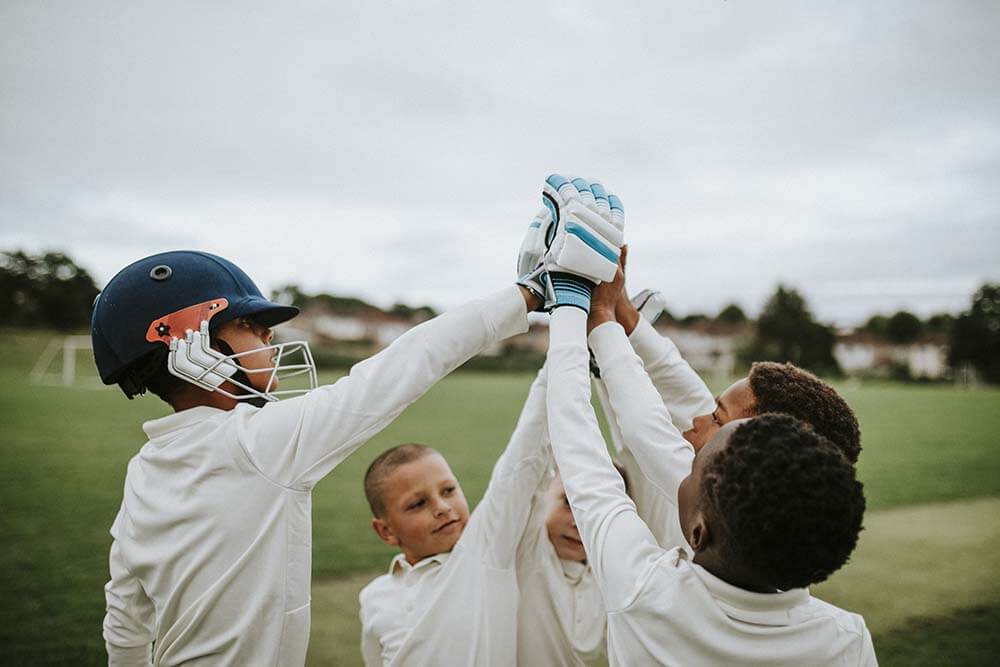 There are very few people who would’ve predicted Ishan Kishan to be on this list. In fact, he did not even feature in the starting XI of the Mumbai Indians in the first two games of the season. Saurabh Tiwary’s experience was given precedence. However, an injury to the latter presented Kishan with a big opportunity and the young Jharkhand left-hander grabbed it with both hands. He delivered in such a way that he became almost undroppable.

He came into the side in MI’s third game of the season and smashed a stunning 99 which almost took the defending champions to a jaw-dropping win. And once he had that knock, Kishan didn’t look back. He consistently got runs and registered just one score under 25. Moreover, he was scoring at an excellent rate. He had a strike rate of 145.76 as he amassed 516 runs in the season. He moved up and down the batting order as well and that didn’t affect his tempo either. The left-hander smashed 30 sixes and won the award for the maximum number of sixes in the season as well. There is no doubt Kishan has taken a huge leap in this edition of the IPL and his stocks have certainly risen.

There was a lot of talk about Devdutt Padikkal ahead of this 2020 season of the IPL. The left-handed opening batsman from Karnataka performed brilliantly in the 2019-20 Indian domestic season, especially in white-ball cricket. Hence, there were quite a few expectations from the young 20-year-old opener and he didn’t let anyone down.

Padikkal was the first-choice opener for Royal Challengers Bangalore this season and he had a superb run. The left-handed opener smashed 473 runs at an average of 31.53 and a strike rate of 124.80. He registered as many as five half-centuries. In fact, early in the season, Padikkal became the first player to score three fifties in his first four games of his IPL career. He took some pressure off the likes of Virat Kohli and AB de Villiers as he was consistent at the top. Moreover, Padikkal finished the season as the leading run-getter for RCB which is a massive stat for the youngster.

A lot of commentators and ex-cricketers rate Padikkal rather highly and expect him to become a lot more consistent as his domestic tournament goes around. He is definitely one of the young stars to watch out for in the future.

Ravi Bishnoi made headlines in the Under-19 World Cup earlier this year. The leg-spinner from Rajasthan was the leading wicket-taker in that tournament as he returned with 17 scalps. He averaged 10.64 and had a strike rate of 18.3 with the ball in the Under-19 World Cup. Hence, the spotlight was on him when he entered the fray in the IPL. But he hasn’t disappointed and he soon became the lead spinner in the Kings XI Punjab lineup.

Bishnoi took 12 wickets (second-most for any Kings XI Punjab bowler) at an economy of 7.37 which is the best for any Kings XI Punjab bowler. There have been games in which Bishnoi has been hit for runs. However, his ability to bounce back and bowl tough overs has been the one to notice. He was constantly called up to bowl difficult overs of innings and yet, he emerged with excellent numbers. Bishnoi mixed up his variations really well, using them wisely, and had a few batsmen in trouble as well. The leg-spinner did look a touch raw but he will learn a lot from this edition of the IPL and will only get better.

T Natarajan has been one of the best young Indian fast bowlers this season. The left-arm fast bowler from Tamil Nadu has been around the domestic scene for the last three years and even made his IPL debut in 2017. He played for Kings XI Punjab but took just two wickets from six games. Sunrisers Hyderabad used him really well throughout the season.

Be it at the start, the middle, or eventually the death, Natarajan was the go-to fast bowler for SRH. In the absence of their talisman fast bowler Bhuvneshwar Kumar, it seemed things would get tough for SRH. But Natarajan took charge as he picked up 16 wickets. The left-arm fast bowler nailed yorker after yorker and he is miles ahead in terms of yorkers bowled by a bowler this season. He was brilliant at the death and his performances have earned him a spot in the Indian T20I side.

Varun Chakravarthy seemed to be in excellent form with the ball. A lot of eyebrows were raised when the mystery spinner from Tamil Nadu was bought for INR 4 crore in the IPL auctions for the 2020 season. However, Kolkata Knight Riders used their new chance really well and Chakravarthy responded too. He constantly picked up wickets and was right on the money more often than not.

Chakravarthy did not start in the Kolkata Knight Riders XI but he was slotted in after the first game. Moreover, in 13 games, the mystery spinner ended up wicketless only three times and only on three occasions has he conceded more than 30 runs from his four overs. Overall, Chakravarthy scalped 17 wickets at an average of 18.35 and an economy of 6.85. Also, he was the only bowler to pick up a five-wicket haul this season. He took 5/20 against Delhi Capitals to bowl KKR to a win in one of the league games.

This season ensured that Chakravarthy booked a ticket to the extended Indian team that travelled to Australia after the conclusion of the IPL. However, a shoulder injury has ruled him out and he will have to wait for another call-up now.