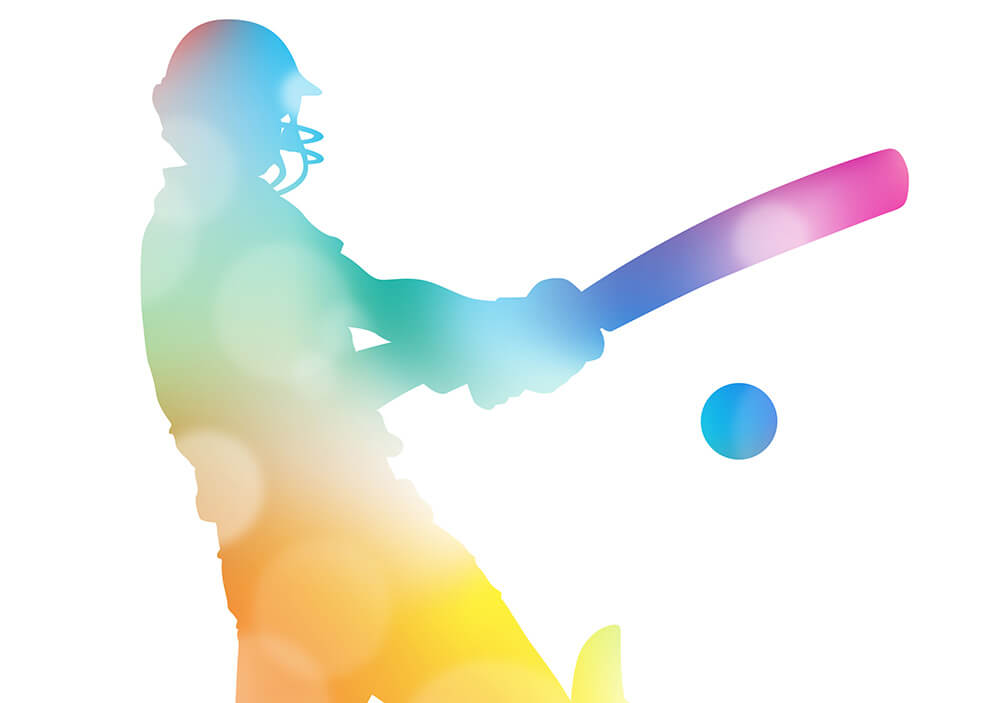 It will be Chennai Super Kings vs Delhi Capitals when the two sides meet at Mumbai’s Wankhede Stadium on 10 April 2021 in match 2 of the Indian Premier League. In a match that promises to be a thrilling one, both teams have several in-form players, making it that much more difficult to predict our dream 11.

CSK have been hurt by the absence of Josh Hazlewood who pulled out of the squad at a late stage. But they will be cheered by the return of Raina to IPL action. We expect the former champions to field the following eleven in the match against DC on 10 April: Du Plessis, Gaikwad, Utthappa, Rayudu, Raina, Bravo, Curran, Dhoni, Gowtham, Chahar, Ngidi, Thakur

All eyes will be on Rishabh Pant, the newly appointed DC skipper, when the team takes the field against CSK. Pant will be especially keen to justify the faith of the DC management who have given a great opportunity at a young age. We expect DC to go with the following eleven players in their match against CSK: Dhawan, Shaw, Smith, Pant, Rahane, Stoinis, Patel, Ashwin, Nortje, Rabada, Sharma

Our choice of wicketkeeper batsman was the easiest to make. We did not look beyond Pant who can walk into any team (across formats) based on his recent brilliant form against England and Australia. With due respect to Dhoni, he is no longer the batsman he used to be.

For our batting spots, we had many choices. There were Shaw, Dhawan, Rahane, and Hetmyer from DC and Du Plessis, Gaikwad, Utthappa and Rayudu from CSK. We had to restrict ourselves to three spots to accommodate more allrounders. So, we narrowed down on Dhawan, Raina and Rayudu.

For our allrounder spots, two names suggested themselves: Curran and Stoinis. We had to pick two more from among Patel, Ashwin, and Bravo. Both Patel and Ashwin showed us what they were capable of against England in the recent series and that was enough to convince us.

Rabada and Thakur were automatic choices as bowlers in out Dream 11. With one bowling spot left, Nortje was an easy choice after his brilliant showing in the ODIs against Pakistan in which he took seven wickets in two matches.

Our choices for captain and vice-captain were also relatively easy. Pant’s wicketkeeping successes will add value to his batting talent, making him the ideal choice for captain. Curran has shone with bat and ball alike to earn the vice-captaincy.

Based on our analysis, we have arrived at our final dream11 team prediction as follows:

We have based our dream 11 prediction on recent form as well as performances in the IPL 2020 season. On that basis, almost every player in our dream 11 merits his place.