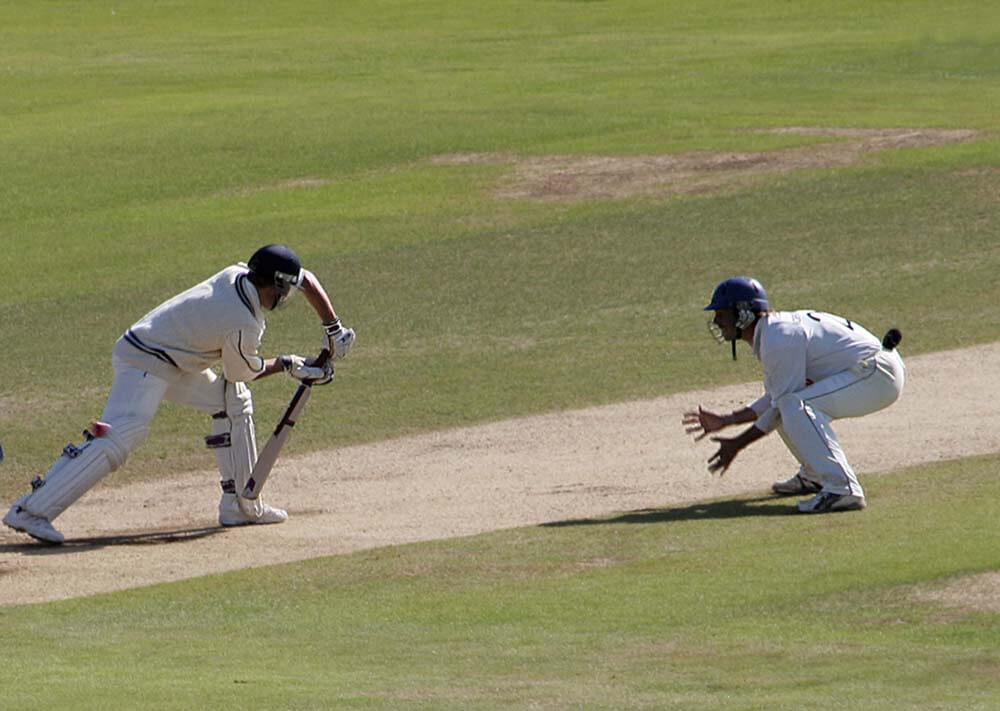 In this article, we preview Delhi Capitals vs Mumbai Indians, match 13 of the IPL 2021 to be played in Chennai on 20 April. While DC are at the top of the table after one match, MI are in 2nd place having played two games so far. We also make our DC vs MI match prediction after analysing the current form of the various players. 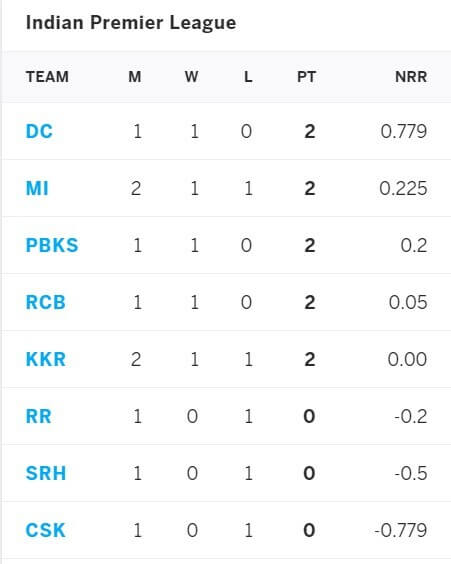 The two sides last met in the final of the IPL 2020 in Dubai on 10 November 2020. DC batted first and were off to a bad start, losing 3 wickets for 22 runs. But Shreyas Iyer and Pant staged a recovery, with a 96-run stand for the 4th wicket. But DC were unable to accelerate adequately from a relatively good position of 118 for 4 in 15 overs and finished their allotted overs at 156/7. Boult took 3/30 to emerge MI’s best bowler on the night, while Coulter-Nile (2/29) and Jayant Yadav (1/25) took the other wickets to fall. The modest total was never going to challenge the string MI batting, and the defending champions achieved it with 5 wickets and 8 balls to spare, thanks largely to Rohit Sharma’s 68 off 51 balls. Rabada, Nortje and Stoinis took wickets for DC but were hamstrung by the low total to defend.

MI have won 16 of 28 matches between the sides, with DC emerging victorious on the other 12 occasions. Importantly, MI have won the last four encounters in a row. 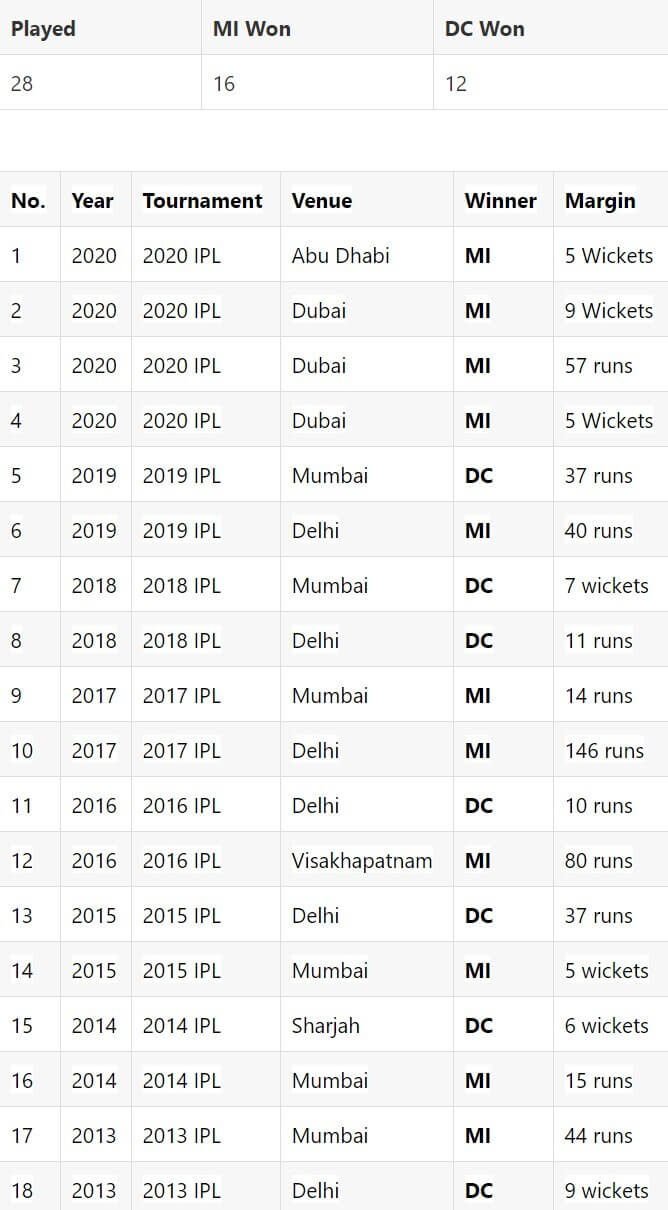 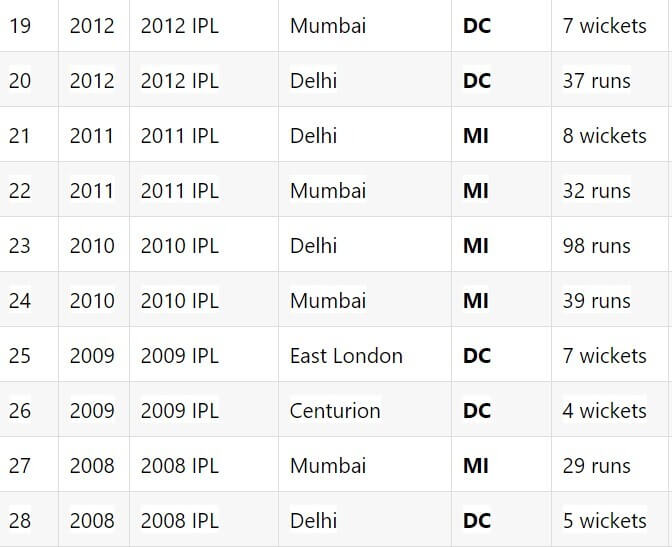 DC have the batting to match MI’s. Where the teams differ is the bowling. While DC have experienced campaigners in Woakes, Ashwin and Mishra, they lack a new ball operator with genuine pace. Most importantly, they lack bowlers who can strangle the rival batsmen in the death overs. By contrast, MI have Boult and Bumrah, the best pair of death-over bowlers, who are supported by two very effective spinners in Krunal Pandya and R Chahar. Jansen has added another dimension to the MI attack with his searing pace. For DC to make an impression, their batsmen will have to fire. Importantly, they must find a way to score runs against Bumrah and Boult, especially in the death.

Betting odds favour MI. While DC can match MI man-for-man in terms of talent, MI have a superior head-to-head record and a superior winning habit that has helped them become champions in five of the 13 past editions of the IPL.

The match between MI and DC on 20 April promises to be a thriller. The toss could play a big role in the outcome of the match in Chennai, a venue not known for batting-friendly wickets. However, with their ability to defend low totals, Mumbai hold the edge.