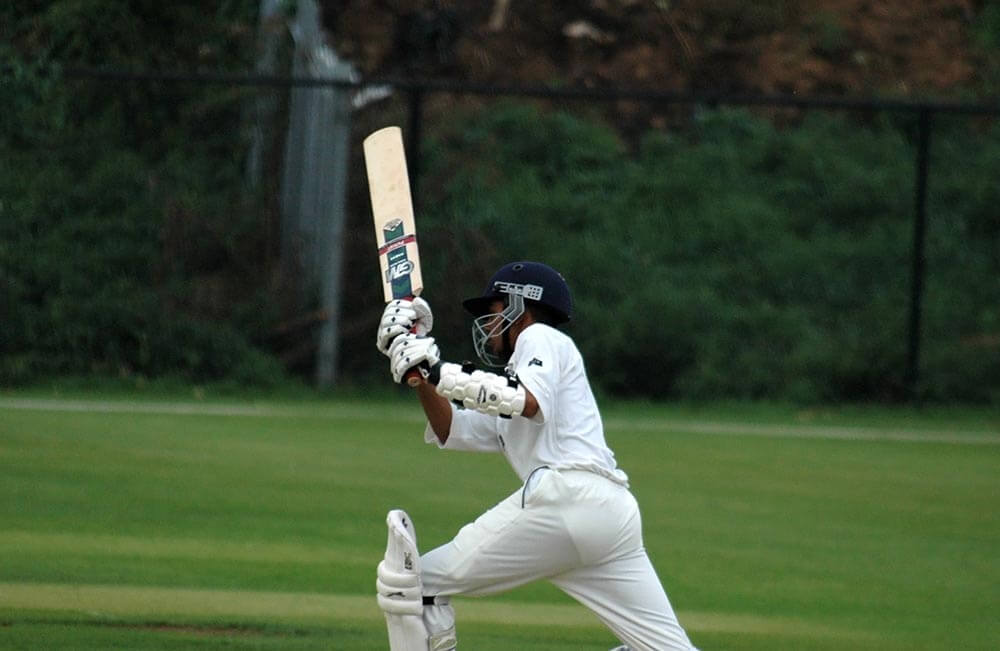 The 11th match of the IPL 2021 will be played on April 18th, 2021 at Wankhede Stadium in Mumbai between the Delhi Capitals and the Punjab Kings. Both teams have played two previous matches at this venue and are quite acquainted with the pitch. The Punjab Kings have a powerful batting order, while the Delhi Capitals have been successful at building a strong and overall stable team this season.

The Delhi Capitals have been the underdogs in the IPL tournament since its beginnings; but, in recent seasons, they have made substantial changes in the team management and squad, as a result of which they have emerged as a contender for the IPL trophy. Though this team is not at full strength due to the absence of Shreyas Iyer, Rishabh Pant has stepped into the Captain’s shoes and appears to be at ease in his new position.

Shikhar Dhawan and Prithvi Shaw have been inconsistent in providing a head start for DC in the initial power play. If the opening pair can provide a solid foundation for the middle order, this batting order appears to be capable of producing high-scoring innings. However, due to the loss of wickets in the early stages of the game, this batting order is finding it difficult to post competitive totals. Rishabh Pant has been a key player for Delhi Capitals, anchoring the innings for the team. Marcus Stoinis, Lalit Yadav, and Ajinkya Rahane would need to contribute in the middle order to reduce the team’s reliance on top-order batsmen. Steve Smith could be brought into this team’s playing 11 in place of Ajinkya Rahane to provide stability in the middle order.

Kagiso Rabada and Anrich Nortje form one of the tournament’s best pace duos. Though Anrich Nortje has yet to be named to the team’s playing 11, he is expected to replace Tom Curran, who has been leaking runs at critical points in the game. Chris Woakes has been successful in bowling economic overs and claiming wickets in the initial power play overs. Ravichandran Ashwin is the team’s main spinner; he can provide Delhi with wickets when required and put pressure on opposing batsmen.

Punjab Kings have been playing some excellent cricket this IPL season. Captain KL Rahul appears to be in fantastic shape, and the pitch in Wankhede Stadium in Mumbai appears to be suited to his batting style.

PBKS’s batting unit is led by Captain KL Rahul and Mayank Agarwal, who were also one of the IPL 2020s most successful opening pairs. The middle-order for this batting unit consists of Chris Gayle, Deepak Hooda, and Nicholas Pooran. Though these batsmen are in the middle order, they are capable of producing explosive innings, making this batting unit even more dangerous. David Malan, the best T20 batsman, is still yet to make his debut in the playing 11. This team will have more bowlers in its playing 11 due to the strong firepower in the middle order.

Mohammed Shami and Jhye Richardson led the Punjab Kings’ bowling attack. This pace attack pair has been able to put the opposing batting units under pressure and has been effective in claiming wickets early in the innings. Riley Meredith and Arshdeep are another good PBKS pace attack pair. Murugan Ashwin is the only spinner in this team, which seems to be a poor link since there would be no spin alternative if Murugan Ashwin is targeted by the opposing team’s batsmen.

Both teams have played two matches at the same venue, so they are familiar with the pitch. A close match between the Delhi Capitals and the Punjab King is anticipated.

In this Dream11 team, we recommend four batsmen: Shikhar Dhawan and Prithvi Shaw from DC and Mayank Agarwal and Chris Gayle from PBKS. This venue is known to favour batsmen, and these batsmen have been successful for their respective teams and appear to be in great form in this IPL 2021. Wicket keepers KL Rahul and Rishabh Pant have been in excellent form and have shown outstanding cricketing skills; they have the potential to be game-changers for their respective teams in this match.

Chris Woakes is an all-rounder selection for the Delhi Capitals due to his ability to contribute with both the bat and the bowl. He has bowled during the power play overs for DC and has been effective in claiming wickets; in addition, he has the potential to score runs quickly.

This match will take place at Mumbai’s Wankhede Stadium, and based on previous matches, it appears that it will be a high-scoring affair. While there is a chance of some grass on the pitch, which makes slower deliveries deadly, we have included four bowlers in this Dream11 team. Please choose your team wisely.