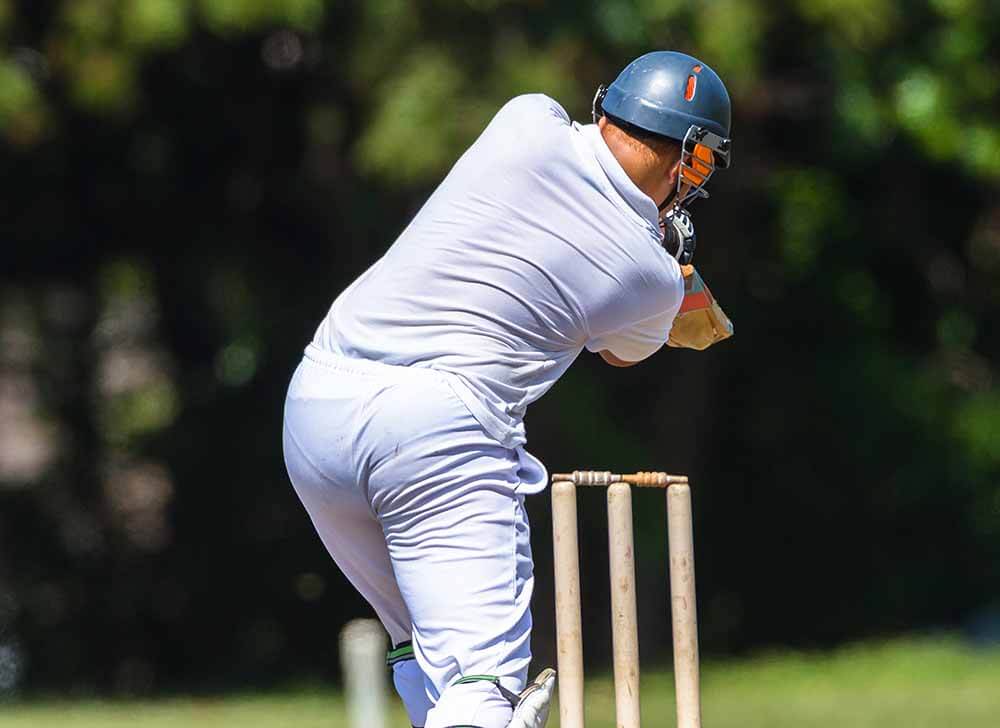 Caption: Will the Punjab Kings tackle the challenge of defending champions Mumbai Indians?

This is the 17th match of the IPL 2021. Mumbai Indians look in decent form after a great win against KKR and SRH. The Mumbai Indians squad have some big names like Rohit Sharma, Quinton de Kock, Jasprit Bumrah and they are performing well this season which has helped them to be placed 2nd in the points table.

Punjab Kings have a strong opening pair but a lack of confidence in the middle order. Punjab’s team struggled a lot against CSK in their second match. Punjab won their first game but lost the second one.

Both teams will now hope to clinch a win in this match to improve their standings in the points table which might turn the game into a thriller.

Mumbai Indians have shown some superb bowling skills in the death bowling and defended low totals in their last two matches against KKR and SRH.

Rohit Sharma and Quinton de Kock seem in good form and made a 50-run partnership against SRH in the second match. In the last couple of matches, the middle order of the team has not been performing to its full potential. Suryakumar Yadav is in good form but players like Ishan Kishan and Hardik Pandya are struggling in the middle order.

Although their middle order has failed to score more runs, they have a decent bowling lineup. In the bowling department, Jasprit Bumrah is the key source of wickets for the team. He has an average of less than 8 in the IPL. He along with Trent Boult might become dangerous for Punjab Kings.

Rahul Chahar proved his talent against KKR and SRH and took a total of 7 wickets in the last two matches. Rahul Chahar and Krunal Pandya can bowl economical spells to put pressure on the Punjab Kings’ batting lineup.

Overall, the team look in superb form and will definitely hope to continue their winning momentum against Punjab in Chennai.

After getting a good start in the IPL 14, Punjab Kings lost their second game against Chennai Super Kings. They struggled a lot in the batting department against CSK.

Captain KL Rahul is in good form as an opener. He scored 91 runs in the first match against Rajasthan Royals. They have one big name on their side which is Chris Gayle. He is trying to get back in form. Deepak Hooda who has scored 50 in just 20 balls looks dangerous this season.

Newly added batsman Shahrukh Khan has been playing well in the middle order. He scored 47 in 36 balls against Chennai’s superb bowling attack in the second match. Mohammad Shami who took 2 wickets in the last game can become trouble for Mumbai’s batting lineup. He can bowl continuous yorkers and can take a couple of wickets at the start.

Young fast bowler Arshdeep Singh who has an economy of 8.46 in the IPL can bowl well with the new ball. Such players as Mandeep Singh and Mayank Agarwal have to do their best. So far, they have failed to fulfil the captain’s expectations.

The overall team looks rather good but they have to focus on their middle-order batting in this match against Mumbai. They will try to tackle this issue against MI in Chennai.

Key players for Punjab Kings side:

The venue for this match is MA Chidambaram Stadium, Chennai. The wicket is traditionally a turning track and will help spinners in this match.

It has been noticed that the team who won the toss and elected to bat won more times this season. Out of the last 5 matches, 4 matches were won by the team who batted first while 1 match was won while chasing the target.

It will be good for the team to win the toss and choose to bat first on this ground.

The weather will be pretty much clear with no chance of rain, however, there might be dew on the ground which can affect teams’ performance. The maximum and minimum temperatures will be in the range of 24°C-15°C respectively.

If we compare both teams, Mumbai Indians seem superior in all departments – batting, bowling and fielding. The key players of the Mumbai Indians team have to perform well to guarantee their team a decent result. Death bowling has been the key source of the team’s success in the last two matches. Punjab Kings are in good form but they have to improve their middle-order batting and death-over bowling to register a win over Mumbai.

We predict that Mumbai Indians will defeat Punjab Kings.