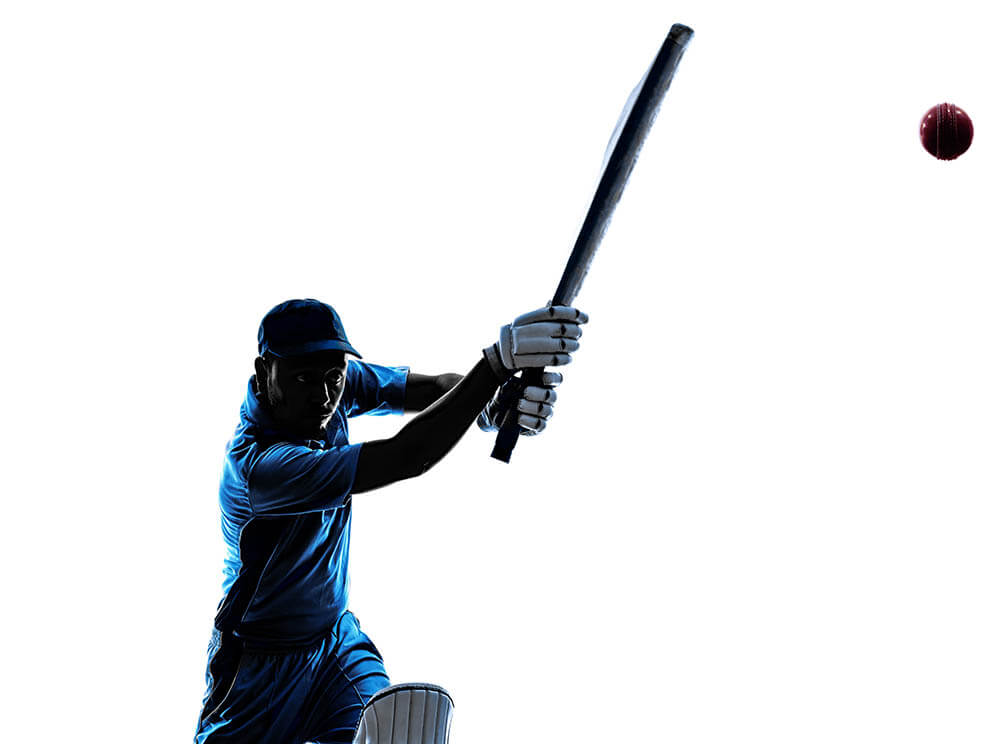 In this article, we preview Royal Challengers Bangalore vs Rajasthan Royals, match 16 of the IPL 2021 to be played in Mumbai on 22 April.

We can expect RCB to go with the following eleven in the match against RR. This an unchanged side from the one that did battle against SRH on 14 April, a thriller that RCB won: Kohli, Paddikal, Shahbaz Ahmed, Maxwell, AB de Villiers, Sundar, Christian, Jamieson, Harshal Patel, M Siraj, Y Chahal.

For our wicket-keeping spot, we have three outstanding candidates, De Villiers, Samson and Buttler. De Villiers can walk into any team across formats. Sanju Samson appears to be reveling in the faith shown by the RR management by giving him the captaincy. His century in RR’s first game in which he nearly pulled off an unlikely win against PBKS has set the tone for Sanju’s performance this season.  Buttler matched Samson stroke for stroke in that game, as the pair went about rescuing the side after two early wickets.

Like ABD, Kohli is an automatic selection for any cricket squad. As for the others, we needed to fill two batting spots. We preferred to give the other spots to young openers Vohra and Paddikal who have shown us their undoubted potential.

While Stokes can walk into any side in the world, Maxwell appears to be making up for his failures of the last season. Bought by RCB at the auction to allow Maxwell to play alongside his idol ABD, the Australian all-rounder became the first overseas player to be named Man of the Match in the game against SRH on 14 April.

Sakariya and Harshal Patel have proved to be revelations among young bowlers this IPL season. Yorker specialist Mustafizur will be the best pace talent on display in the match on 22 April.

We have no hesitation in handing over the captaincy to Samson. Our vice-captaincy goes to Kohli.

We have made make our RCB vs RR Dream11 prediction, based on the current form of players judged on their performances in the ongoing competition.