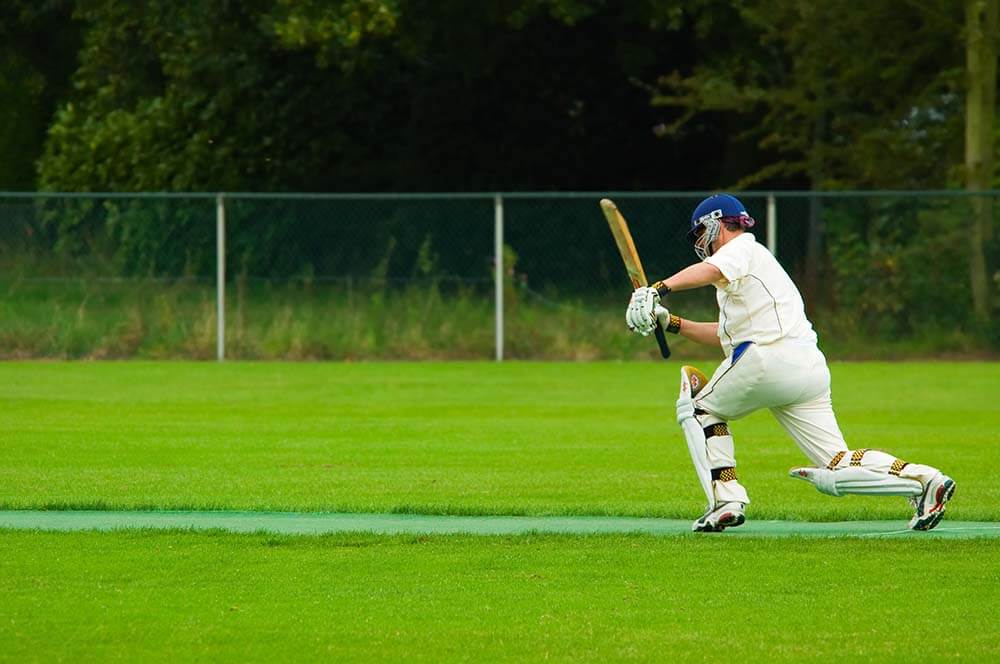 Islamabad United vs Karachi Kings is the much-awaited clash of PSL 2021 on 14 June at Abu Dhabi’s Sheikh Zayed Stadium. In this article, we preview the game and make our match prediction. Currently, KK are 2nd placed on the points table, while IU are two rungs below them. 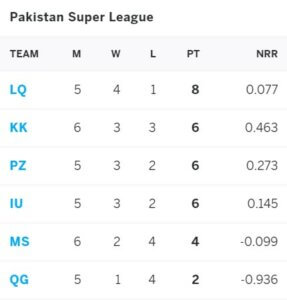 The two teams last played each other in Karachi on 24 February 2021. In that game, Karachi Kings batted first. They got off to a very good start in which openers Sharjeel Khan and Babar Azam were involved in a stand of 176. But after Azam got out on the first ball of the 19th over, Kings lost two more wickets while adding only 20 runs. While Sharjeel scored 105 off 59 balls, Babar Azam made 62 from 54 deliveries. For Islamabad, Hasan Ali and Hussain Talat took a wicket each.

When IU replied, they were off to bad start, losing two wickets for just 13 runs. But Alex Hales and Faheem Ashraf steadied the innings with a 3rd wicket stand of 62 runs. But both batsmen lost their wickets in quick succession, leaving the scorecard reading 82 for 4. Then came a brilliant partnership of 94 runs between Iftikhar Ahmed and Hussain Talat that took IU to the brink of victory. After the dismissal of Talat, the 5th wicket, Iftikhar Ahmed carried on in the company of Asif Ali to ensure that IU won with 5 wickets and 5 balls to spare. While Ahmed top scored with 49 off 37 balls, Alex Hales (46 from 21 deliveries), Faheem Ashraf (25 from 15), Talat (42 from 31) and Asif Ali (21 from 9) all contributed. For KK, Imad Wasim, Md Amir, Waqas Maqsood, Arshad Iqbal and Md Nabi shared a wicket each.

In the previous 5 games between the sides, United have won three.

We predict that Karachi Kings will beat Islamabad United in the PSL 2021 game at Abu Dhabi on 14 June.

Bookmakers’ odds make IU favourites to beat KK on 14 June with odds of 1.824 quoted. By contrast, the odds on a KK win have been computed at 2.165.

In our match prediction, we have chosen to go against the bookmakers’ odds, considering the relative form of the teams, as reflected on the points table. Karachi Kings are defending champions who have relied more on domestic players such as Babar Azam and Sharjeel Khan. So, they have been less affected the absence of overseas players in the second leg. By contrast, IU have not got an adequate replacement for Alex Hales who was key to their dominance in the first leg.