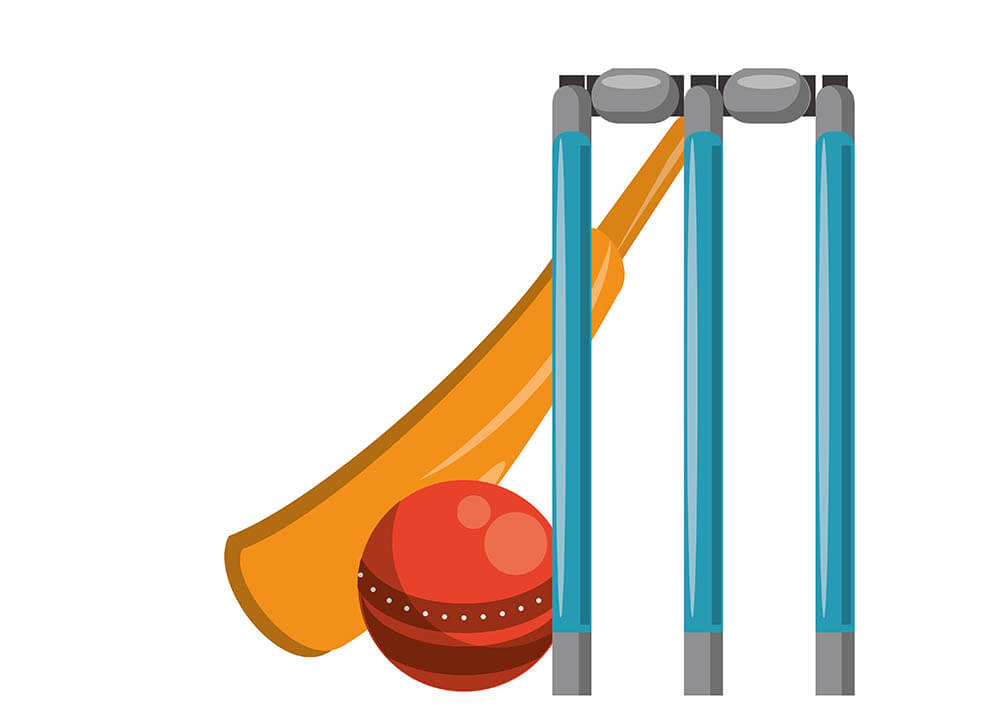 Eliminator 2 of PSL 2021, Islamabad United vs Peshawar Zalmi, will be played on 22 June at Abu Dhabi’s Sheikh Zayed Stadium. In this article, we preview the game.

United faced off against Sultans in the Qualifier on June 21. Sultans batted first and lost skipper M Rizwan with only 6 runs on the board. Then came a brilliant stand of 53 between Shan Masood and Sohaib Maqsood. But after they lost the wickets of Masood and Rossouw in quick succession, Sultans rallied through a 4th wicket stand of 63 between Johnson Charles and Maqsood. At 122 for 4 in the 15th over, Sultans had the platform for a big score. Despite Maqsood’s demise in the 17th over, Sultans found the perfect man in Khushdil Shah to help take the score to a respectable 180/5. Maqsood top scored with 59, while Masood (25), Charles (41) and Shah (42) contributed usefully. Shadab Khan and Ashraf took two wickets each for United, while Akif Javed took one.

Zalmi and Kings clashed in Eliminator One on June 21. Kings batted first and were off to a good start until Sharjeel got out with the score reading 41 for 1 in the 6th over. Guptill was dismissed without scoring and Kings staged a mini recovery with a 31-run stand between Babar Azam and Danish Aziz. Though Aziz got out in the 12th over, there was no need to panic if Babar was still there. But after he was dismissed in the 15th over, with the score at 101 for 4, it was left to Thisara Perera to push the innings along in the death overs. Kings got to 175.7, a reasonable score under the circumstances. Babar top scored with 54 and Sharjeel (26) and Perera (37) made useful contributions. Riaz, Irfan and Asif took 2 wickets each for Zalmi.

When Zalmi replied, they put on 49 runs for the 1st wicket before Akmal departed in the 5th over. Imam-ul-Haq added 43 in Zazai’s company before losing his wicket in the 10th over. Though Zazai was also dismissed in the 12th over, 103/3 was a good platform and Zalmi made the most of it, reaching the target with 5 wickets and one ball to spare. While Zazai top scored with 77, Shoaib Malik was the next best contributor for Zalmi with 30 runs. Perera took 2/10 as Kings’ best bowler on display, while Amir, Ilyas and Noor Ahmad took one each.

Zalmi have established a 3-1 advantage over United in the last 5 games between the sides.

In our United vs Zalmi match prediction, we expect United reach the final of the competition by beating Zalmi in the Eliminator on June 22.

Bookmakers’ odds quoted at 4/5 favour United to prevail over Zalmi who attract an even money quote.

We have made our match prediction after considering the current form of the teams and players involved.