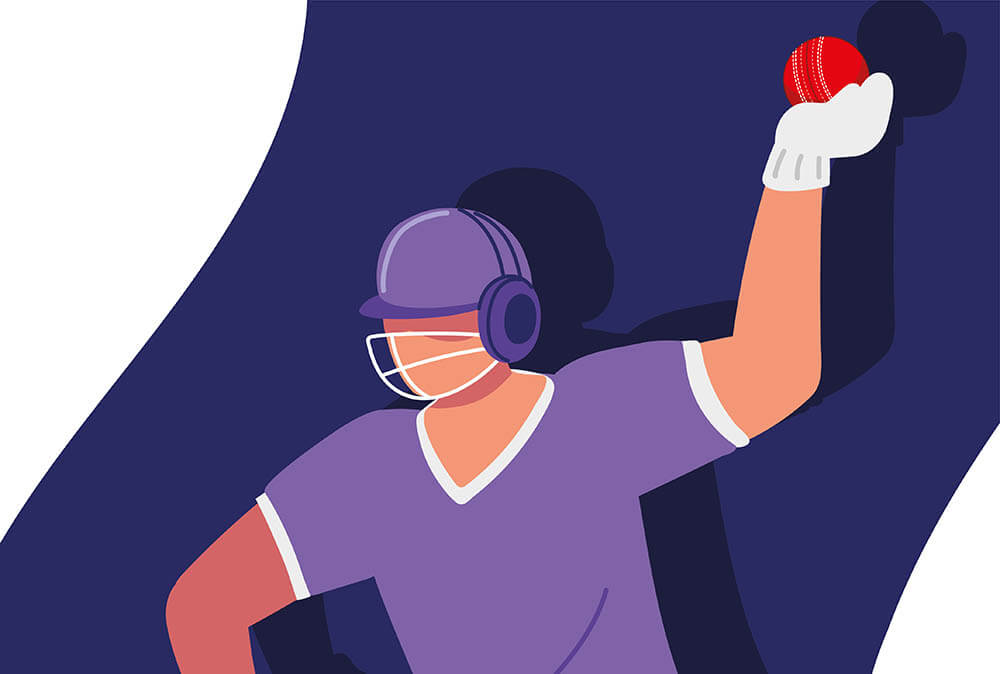 In this article, we preview Karachi Kings vs Multan Sultans, the 16th match of the PSL 2021 to be played in Abu Dhabi on June 10. While defending champions Karachi Kings are at the top of the table having played 5 games, MS are second-last on the points table with only one win in five games. 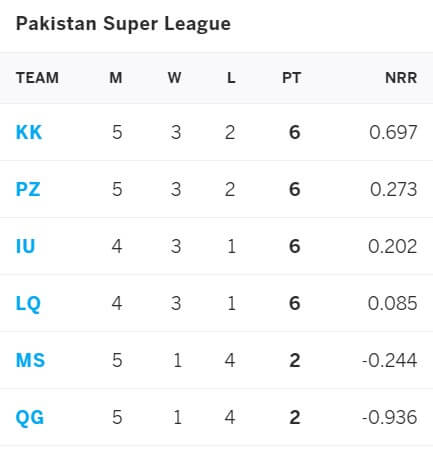 MS and IU last met in Karachi on 27 February during the first leg of the PSL 2021. In that match, MS batted first. They began reasonably well and were well-placed at 123 for 1 at the start of the 12th over. But after Rizwan’s dismissal, a regular fall of wickets restricted the momentum. However, MS managed to put up a competitive score of 195/6. James Vince with 45 off 29 balls was the top scorer, followed in turn by Rizwan who made 43 off 32 balls, Maqsood who scored 34 in 27 balls and Lynn who made 32 from 14 balls. For IU, Arshad Iqbal took 2/36 to emerge the best bowler, while Imad Wasim, Md Amir, Waqas Maqsood and Dan Christian took a wicket each.

In reply, KK made light weather of what initially appeared to be a daunting target. Sharjeel Khan departed after an opening stand of 56 with Babar Azam who continued in the same vein in partnership for the second wicket with Joe Clarke. When Clarke got out with the score reading 153/2 in the 15th over, KK were well on way to victory. Babar Azam remained not out on 90 off 60 balls with 13 fours and a six to guide his side safely home with 7 wickets and 7 balls to spare. Except for Dhani who took 2/28 and Sohail Khan who returned figures of 1/48, none of the other MS bowlers made much impression.

KK lead the h2h comparison with MS, having won 3 of their last 5 matches.

Betting odds are likely to favour defending champions Karachi Kings in the match against Multan Sultans on 11 June.

We have based our Karachi Kings vs Multan Sultans match prediction on the head-to-head comparison as well as the current form of the sides.