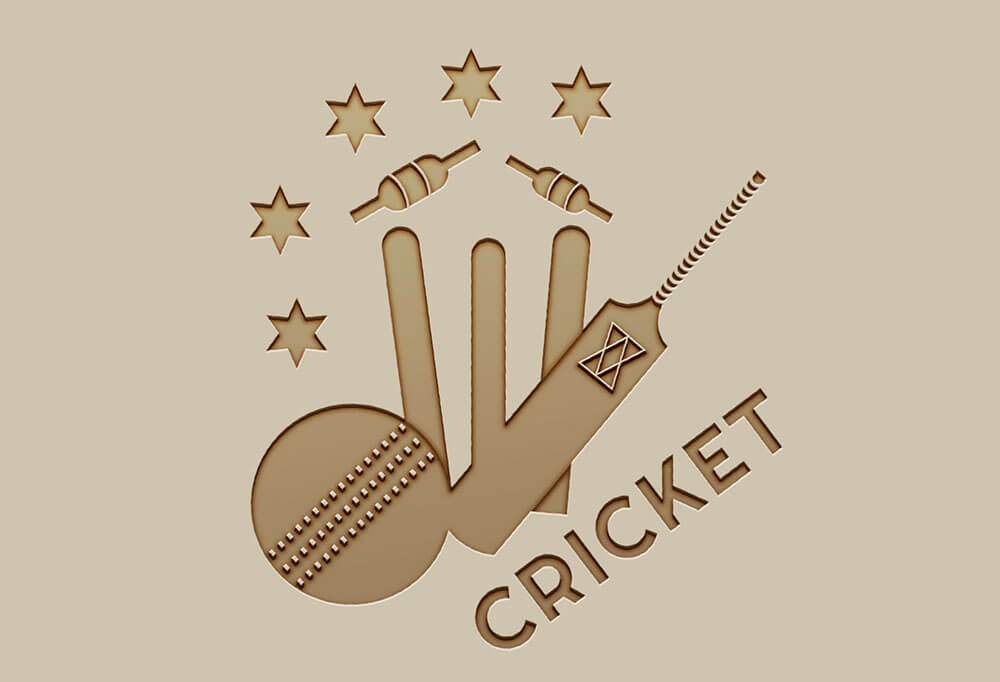 In this article, we preview United vs Quetta Gladiators, match 18 of the PSL 2021 to be played in Abu Dhabi on June 11.

IU are likely to replace Stirling and Hales with Usman Khawaja and Colin Munro, otherwise sticking to the players who featured in the previous match against QG on 1 March:

QG are likely to stick with the team that played against MS on 3 March, with a few tweaks. Ben Cutting will be replaced by Andre Russell and Gayle is expected to return. The final eleven is likely to be:

As we have always mentioned, wicket-keepers are good value. So, we have selected both Sarfaraz Ahmed and Nazir. Sarfaraz has batted consistently well in the first leg with innings of 54, 81, and 40 against IU, PZ and LQ respectively. In the only match he played against QG, Nazir made 34.

Talat has scored runs and bowled a bit to underscore his overall value. His performance against KK was brilliant, with 42 runs and bowling returns of 1/25 to show for his effort. Gayle needs no introduction but for the record, he had innings of 39 and 68 in the matches against KK and LQ that he played in the first leg. Munro’s international T20I record that includes 3 tons and 11 half-tons and a strike rate of 155-plus in addition to an average of 31-plus makes him an automatic choice in our Dream11. Usman Khan who made 81 against QG (his only match) in the first leg is our other batsman.

Russell walks into our Dream11 on the strength of his past T20 record in the whole competition. Faheem Ashraf has scored runs and taken wickets to prove his all-round skills in the PSL 2021. His 3/11 in the previous game against QG is still fresh in memory. He also had useful cameos of 25 and 22 against KK and MS.

Zahid Mahmood, Md Hasnain and Hasan Ali fill our three bowling slots. Mahmood has been a revelation this season, grabbing wickets in every match he has played, with 2 wickets each against MS and IU. Md Hasnain has likewise been successful in every game he has featured in. We can easily recall Md Hasnain’s figures of 2/18 against KK and 2/34 versus MS. Hasan Ali has established himself as a star bowler, especially in the international arena. With 6 wickets in the 4 games that he has played so far, he walks into our Dream11.

Our captain is Sarfaraz while our vice-captain is Russell.

We have made our Dream11 team prediction, basing our selections on the current form of players as displayed in recent matches of the competition.