Cricket Life > IPL Cricket > My aim was to go for wickets: Yuzvendra Chahal
Follow us:

My aim was to go for wickets: Yuzvendra Chahal 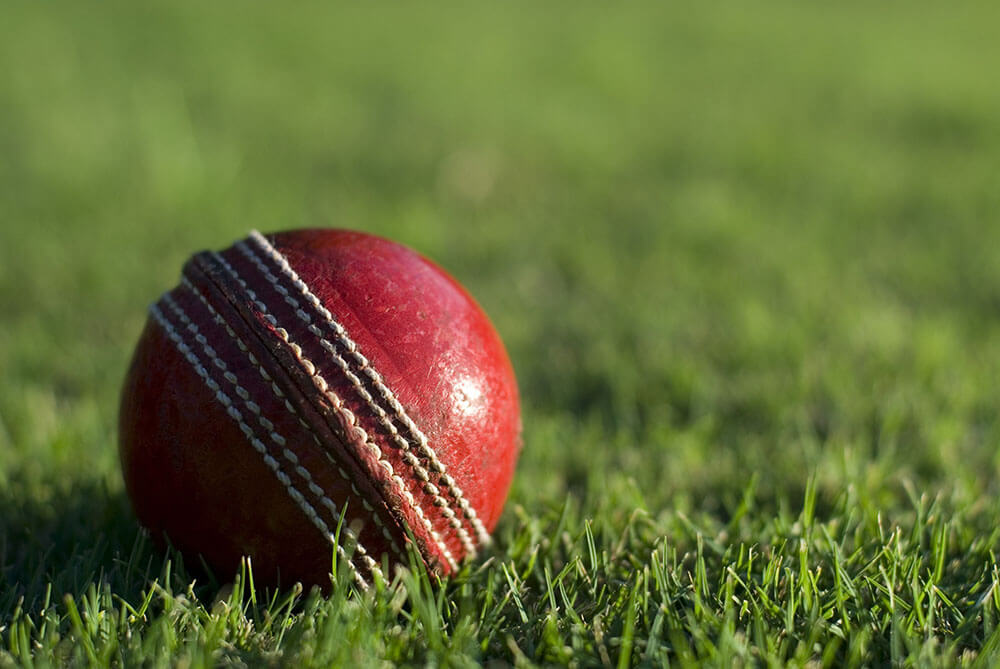 Yuzvendra Chahal is one of the very few bowlers in the Royal Challengers Bangalore (RCB) camp who hasn’t been in and out of the squad. In fact, he is the only bowler who has played for RCB for seven seasons. Ever since his debut in 2014, the Haryana leg-spinner has been an integral part of the Virat Kohli-led squad and has been their premier spinner.

He was someone who Virat Kohli turned to more often than not when RCB needed a wicket. Be it the powerplay, middle overs or the death, Chahal could bowl anytime in the innings. He has been RCB’s leader with the ball for some time now. Needless to say, 2020 was no different and he was expected to lead the spin attack once again. In RCB’s first game of the season which was against Sunrisers Hyderabad (SRH), Chahal once again bailed them out.

The 30-year-old leggie came out to bowl in the eighth over of the SRH innings. The score read 55/1 (chasing 164) with Jonny Bairstow and Manish Pandey settled in nicely. They were ticking the strike over and were finding boundaries at regular intervals too.

However, Chahal’s introduction turned things around, from one end at least. The premier RCB spinner started with a four-run over before going for six in his second. However, at the other end, Umesh Yadav conceded a few runs while Navdeep Saini kept it fairly tight.

In the 12th over of the chase, Chahal beat Bairstow and it foxed wicket-keeper Josh Phillipe as well and went for four byes. However, the over just got better as Chahal first beat Pandey on the outside edge before having him caught at long-off.

Despite that dismissal of Pandey, SRH were doing well and Bairstow seemed to be taking them home. However, it was Chahal once again who changed the course of the game. With just 43 needed in the five overs, Kohli turned to Chahal for the latter’s final over. It seemed like it was the last throw of the dice and Chahal did not let anyone down.

The Haryana leggie knocked over Bairstow who went for a big heave over the leg-side and was castled. The very next ball, Chahal foxed Vijay Shankar with a superb wrong’un and bowled him through the gate to turn the game upside down. He finished with figures of 3/18 from his four overs and was named Man of the Match. It was just his second Man of the Match award in his IPL career.

“I felt very good, it was a very important over. I was thinking, this over could either go for runs or go in our favour. My aim was to go for wickets, there was a defensive field but the chat with Kohli was about bowling attacking…as only if we took wickets, the complexion of the match would change. With the ball turning (first ball), I kept the line on leg-stump because it is difficult to hit from there. When Vijay Shankar came, the chat with AB and Virat was about bowling the googly… something that I was practising in the nets. It is difficult for a new batsman to read,” Chahal told iplt20.com while he was speaking with Devdutt Padikkal.

RCB won the first game of an IPL season for the first time since 2016. And it was Chahal who opened up the game for them. The likes of Navdeep Saini and Shivam Dube picked up a couple of wickets each towards the death and closed out the game.