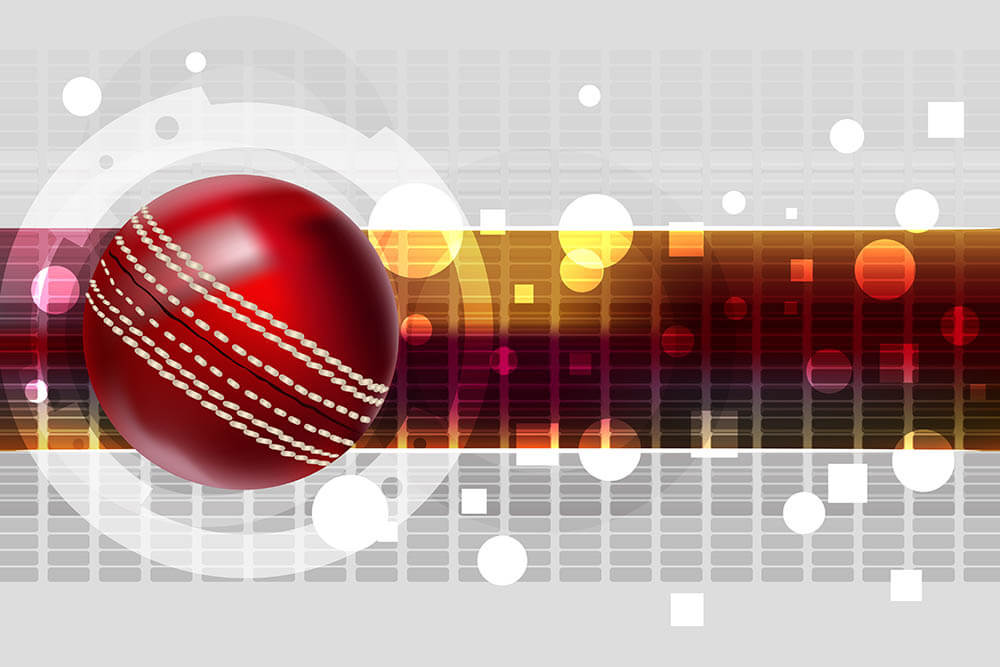 In this article, we preview the 3rd ODI of a three-match series between Netherlands vs Ireland on the Ireland Tour of Netherlands, set to be played on 7 June at Utrecht.

In the first match of the series, Netherlands batted first, and Ireland did well to restrict them to a modest score of 195. None of the batsmen of the home side got going, with Myburgh, O’Dowd, De Leede, Zulfiqar and De Beek all getting out in the twenties. But for a rearguard action from Gugten who scored 49, Netherlands would have been down and out. Craig Young and Josh Little were the visitors’ most impressive bowlers, grabbing three wickets each.

When Ireland replied, they were off to a horrific start losing 3 wickets for 11 runs. They were soon reduced to 69 for 5 before a defiant stand of 66 runs between Sterling and Singh brought them back on track. But after Sterling departure with the scoreboard reading 135 for 6, it was always going to be a struggle for the visitors. But to their credit, they nearly pulled it off and but for the tragic run out of Singh off the first ball of the last over, the tourists would have been celebrating a famous win. Stirling (69) and Singh (45) were the only batsmen to make useful contributions in an otherwise disappointing performance by Ireland. While Netherlands’ Van Beek took two wickets and Klaasen took one to make the initial breakthroughs, Seelar was the pick of the bowlers, taking 3/27 off 9 overs, as Netherlands pulled off a sensational one-run victory.

The head-to-head comparison between the sides is overwhelmingly in Ireland’s favour. In nine matches between the teams, Ireland have won 7 and lost just 1, with one match ending without result. The loss in the first ODI of the ongoing series was Ireland’s only defeat to Netherlands.

In our Netherlands vs Ireland prediction, believe that Netherlands’ win in the first match was an aberration and that Ireland’s past record against the host team will give them the confidence to bounce back.  We predict that Ireland will win the third ODI on 7 June.

We have arrived at our Netherlands vs Ireland match prediction after considering the head-to-head record of the sides which is overwhelmingly in Ireland’s favour.