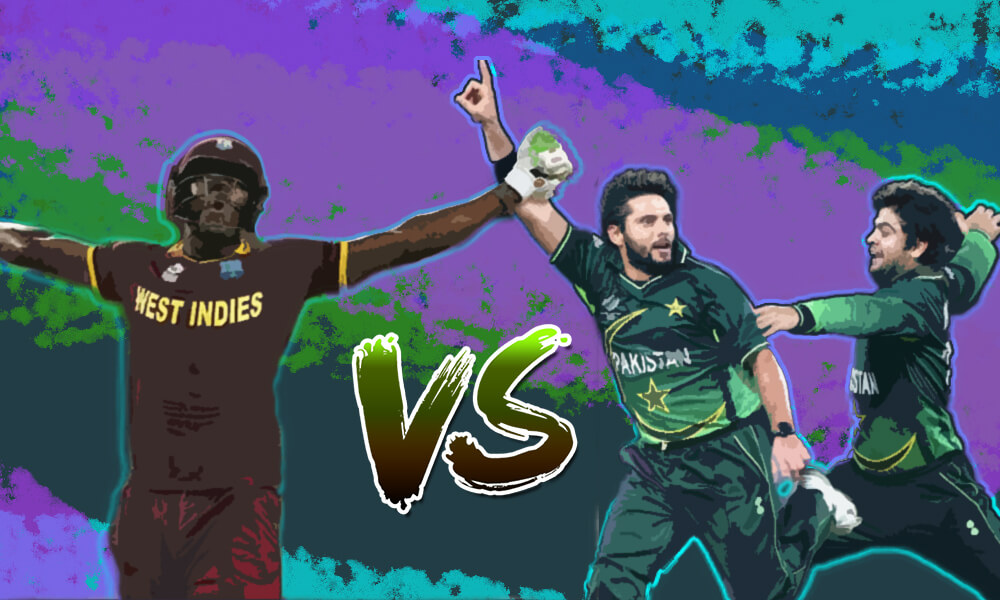 Pakistan vs West Indies, the 2nd T20I of a four-match series on the Pakistan tour of West Indies will be played in Bridgetown, Barbados, on July 31, 2021.

Md Rizwan is our only wicket-keeper of choice. In the last year, Md Rizwan has emerged as Pakistan’s best T20 batsman, with 435 runs in his last 10 international matches at an average of 87.00 and a strike rate of 137.65.

The captain of our Dream11 is M Rizwan and the vice-captain is Hasan Ali.

We have made our Pakistan vs West Indies Dream11 Prediction based on our analysis of the current form of the various players. 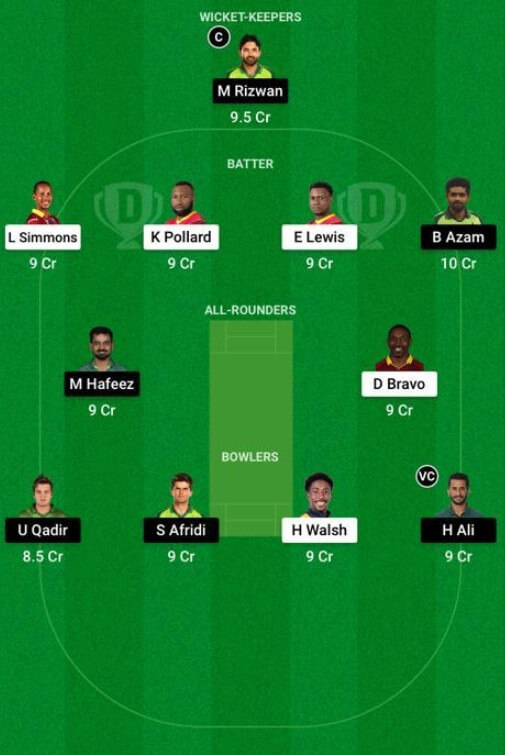