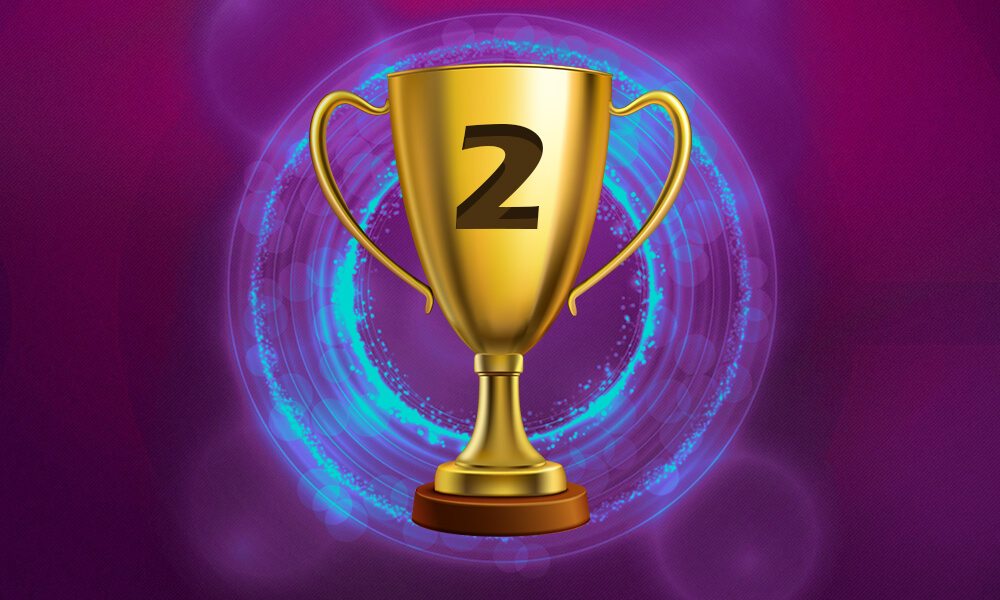 In the latest ICC rankings, Rashid Khan, the new T20 skipper of Afghanistan, has been overtaken by Sri Lanka’s Hasaranga to become the 2nd placed T20 bowler. Tabraiz Shamsi of South Africa leads the ICC rankings with a 72-point lead over 23-year-old Hasaranga after his impressive performance on the tour of West Indies and Ireland earlier in July 2021. The top 10 players on the list include six spinners, namely, England’s Adil Rashid in fourth place, Australia’s Adam Zampa in seventh, and New Zealand’s Ish Sodhi in ninth.

Hasaranga has since increased his lead over Khan after the completion of the second and third T20Is versus India. The 23-year-old took two for 28 in the first game in Colombo, including those of Suryakumar Yadav and Sanju Samson. He went on to take 1/30 in the 2nd and 4/9 in the 3rd match of the series.

Following the first match of the Sri Lanka vs India series, Bhuvneshwar Kumar India’s vice-captain rose to 16th rank from his earlier position of 20th. In the process, Bhubaneswar Kumar became the highest ranked bowler from India in the ICC T-20 rankings. Kumar leap-frogged 16th placed Washington Sundar to end up with 588 rating points, a lead of three points over Sundar. The 31-year-old bowler took a match-winning four for 22 in the first T20I against Sri Lanka. Earlier in the year, Kumar took four wickets to help India beat England in a five-match series at home. Yuzvendra Chahal who was 31st ranked before that game jumped 10 places to 21st. Chahal took one for 19 in the first T20 versus Sri Lanka to garner 551 ratings points. Another Indian bowler who improved his position in the ICC rankings is Deepak Chahar who took two wickets in the game.

Sri Lanka’s paceman Dushmantha Chameera found himself in 37th place, five rungs above his previous rank. Others who improved their rankings include India opener Shikhar Dhawan who is currently tied on 29th with South African opener Reeza Hendricks. Hendrix scored his sixth half-century in T20Is when he made 69 off 48 balls in an opening stand of 127 runs to help South Africa to a 3-0 whitewash of Ireland in Belfast on 24 July.

In the ODI rankings, Josh Hazlewood rose to number two position after picking up five wickets in the decider of the three-match series in West Indies. His teammate Mitchell Starc who took 11 wickets in the series and was named player of the series rose 10 positions to be placed at number eight. The top ranked ODI bowler is New Zealand’s Trent Boult. Australia’s Alex Carey who was previously ranked 25th rose three places to 22nd. Sri Lankan opener Avishka Fernando who made a match-winning 50 in the third ODI against India has risen to 52nd position in the ICC rankings.